A few days before Christmas, as I exited a shop on Kensington High Street, a young guy stopped me, tears in his eyes. ‘Please, miss, can you help me? I’m not lying, I’m in such a panic and no one will believe me. I really need help.’ His voice shook with desperation, how could I not stop and listen? He explained his wallet had been stolen and he had no money to get back home from London to Leicester. He produced his phone to show me proof that he had travelled down that morning and now had no means by which to return. It was a long, tragic story and he invited me to speak to his parents to verify it. He offered me the laptop in his backpack as collateral if I would just please, please lend him the cash for the train ticket back to Leicester.

Despite the fact that my inner voice was telling me this was a scam, another voice inside scolded me for being so quick to be cynical. I mean, he really was crying. It was a particularly freezing, wet day. And even as I was walking to the nearest cashpoint, the alarm bells were faintly ringing. He looked very pale and thin. Come to think of it, I thought, as I put my card into the cash machine, his mouth is covered in sores. But as I was getting out the money he was pleading for, he dialled my number so that I would have his. He assured me his parents would call later that evening to sort out repaying me. His face relaxed with relief and gratitude as I handed over my money to this total stranger as I looked him in the eye and said, ‘I’m deciding to trust that you’re telling me the truth, OK?’

You know where this is going: no one phoned me back. The number I have just rings out when I dial. So I guess my inner cynic was right and he was a drug addict on the scam, after all. Many of you will be reading this, amazed that I fell for it. But he really was crying. I’m not made of stone. When it sank in I felt embarrassed for hours. But since then, I’ve decided I am proud of myself for pushing cynicism aside and trying to help someone who I thought was in need. I felt rather reassured that after 12 months in which we’ve all suffered greatly, physically, emotionally and financially, there was still a place in my heart to take someone at face value, and trust.

It didn’t work out for me. This time. But I’m choosing to believe, at the very start of 2021, in the karmic forces of receiving whatever it is you put out there. It’s not really my New Year’s resolution, but just my hope that, despite how tough we’ve all had it, we choose to spread kindness – even if there’s nothing in it for us. Even if it comes with a little sting in the tail. I think that’s why it happened to me, to learn that lesson. Enjoy the issue and have a happy New Year! 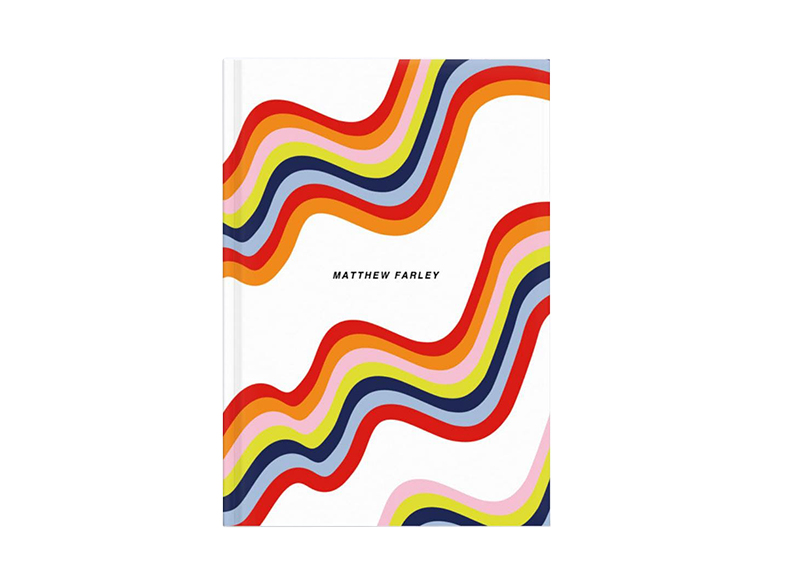 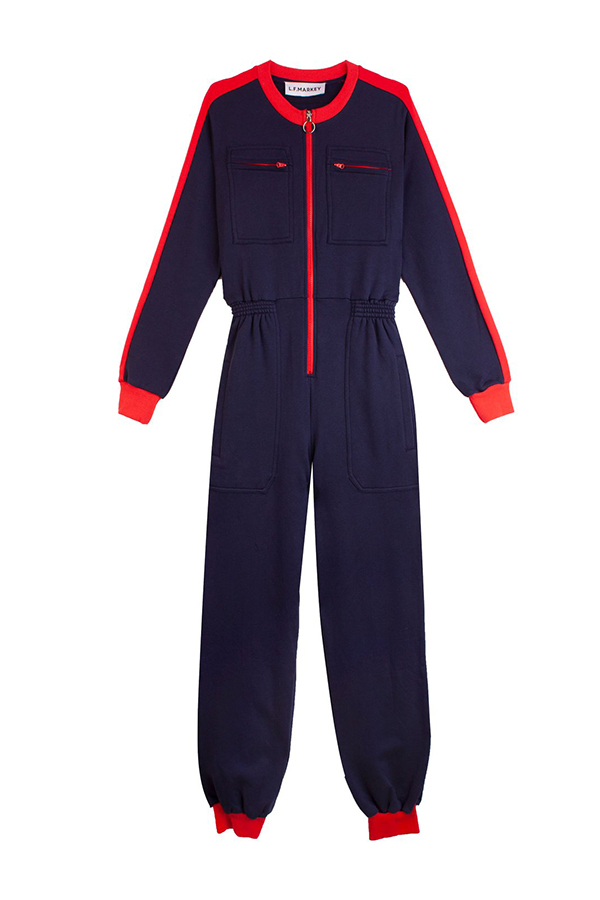 My husband will say I look like a giant baby. Sold to the giant baby! Boilersuit, £170, lfmarkey.com 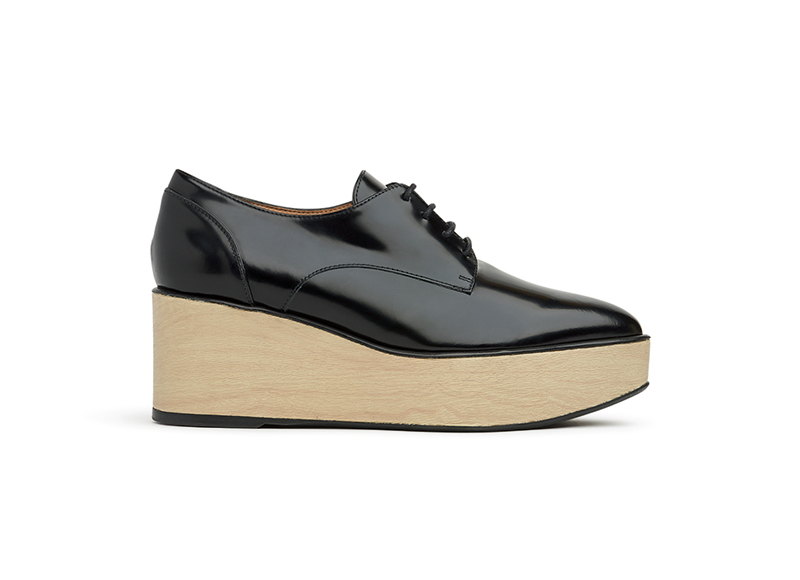 An irresistible stomper if I ever did see one. Shoes, £195, lkbennett.com

Elizabeth Day: All you need is love (and a good prenup)

24 quick switches that will change the world

Martin Lewis reveals how to get ‘free’ shopping at Sainsbury’s

Everything we know so far about Killing Eve season 4 (including...