There are very few downsides to being a women’s magazine editor, but if I had to pick a pet hate, it would be meeting the odd person – usually on social media but sometimes in real life, too – who assumes that it’s synonymous with being thick or shallow. If your pages carry anything that might bring a bit of joy or frivolity then, to some people’s minds, you are a feeble-minded being whose only mission is to dumb down everyone’s brain to your level. Over the years, I’ve learned to enjoy the odd raised eyebrow at a dinner party when I can hold my own in a conversation about politics or theatre. I have smiled through ‘compliments’ about an article I’ve placed in one magazine or other that was ‘surprisingly intelligent for something in a women’s magazine’. Even if the magazines I have edited in my years had only featured fashion and beauty, of course I continue to find this attitude tiresome, to say the least.

Sorry to play the sexism card, but I think it’s the only one in the pack to deal here. The fact is, anything society traditionally regards as a ‘women’s interest’ is automatically deemed to be a bit dim or pointless. It’s why the same people who would faint with rage if the nightly TV news bulletin devoted a third of its airtime to coverage of catwalk shows don’t bat an eyelid when that’s exactly what happens with the football.

As I’m sure you can guess, I don’t believe fashion is silly, and nor are the magazines that cover it. This issue carries a reminder of just how culturally important they can be. Audrey Withers was the steely editor of British Vogue throughout the Second World War. Her fierce conviction that her magazine must carry on publishing, even as the bombs rained on London, would possibly be questioned in today’s woke culture. Certainly the high-fashion image by Cecil Beaton of a woman standing among Blitz rubble in her designer frock would cause a few millennials to drop their kombucha drinks in shock at such ‘insensitivity’. But even the Churchill government recognised the value of the magazine’s message of resilience. It’s often the more emotional approach of a traditional women’s magazine that gives voice to the mood in the air. As an editor, Audrey recognised that her readers drew strength and comfort from the fact that Vogue was living this war with them and, as such, would not abandon them, even as they literally cleared away rubble to get to their desks.

I’ve never faced anything like such a challenge as an editor. But I do remember in the aftermath of the September 11 terror attacks, as the editor of the young women’s fashion magazine Glamour (a Vogue stablemate, in fact), I received a few emails questioning how I could carry on writing about lipsticks and orgasms when the world was processing such horror. I decided, like Audrey, that we must not agree with those who would threaten our way of life – who believe that we must change it. And I decided that if the world can accommodate such horror, we must continue to make room for the lightness and joy. That’s not trivial – it’s vital. 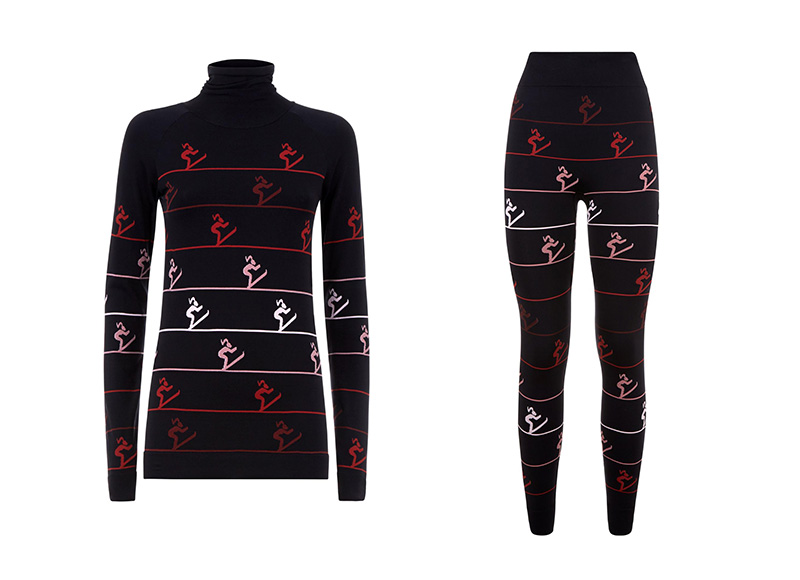 I can’t ski – but I can look the part! Top and leggings, £65 each, sweatybetty.com 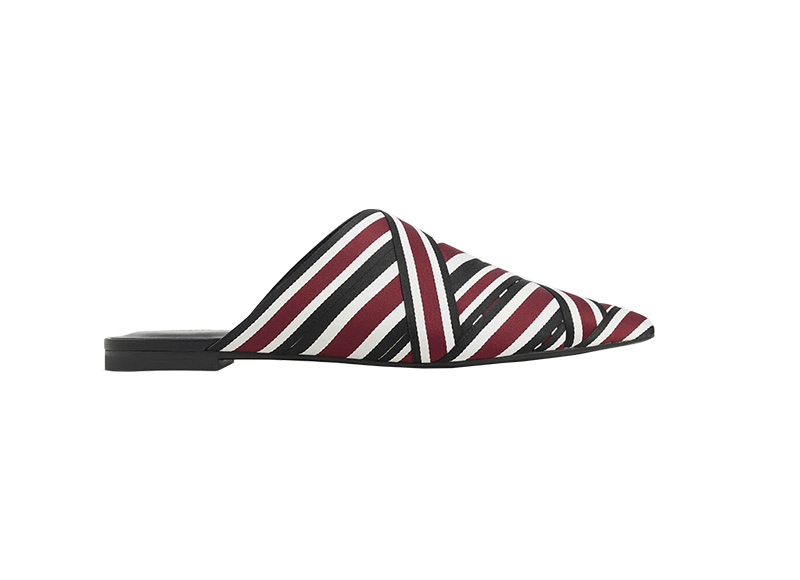 The perfect finish to a monochrome outfit. Shoes, £45, charleskeith.com 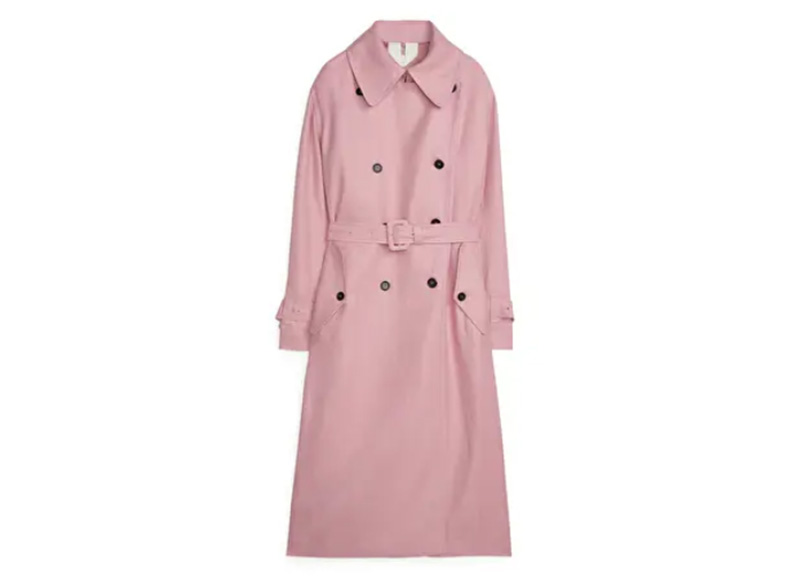 Elizabeth Day: Oh, the joy of knowing nothing!

This postcard is a sweet, simple way to help others during...

Would you let the stars rule your life? The women who...

Over 2 million people have enrolled on this online Yale happiness...

What really matters when your world shrinks: How the littlest things...

9 insightful podcasts about race to listen to now

Elizabeth Day: I can’t run away from my grief any longer