In August 2019, my family and I were staying at the beachside Sydney home of one of my best friends and her two children. It was a beautiful, bright, crisp winter sun morning, and while we enjoyed our early coffees and chat on her balcony, I was stunned when a kookaburra – a wild bird only found in Australia – perched itself on the railing then remained there, staring intently at us.

This was odd behaviour for a kookaburra. I was born and lived in Australia for 22 years and in all that time, if you were lucky enough to see one of these native birds and hear their trademark call (a strange, very loud cackling ‘laughter’), they were always safely atop only the highest tree branches. They’re not at all keen on people. So to have one rock up, park itself within touching distance and just stare at us… I, for one, won’t forget it in a hurry.

My friend smiled and said quietly that it was her husband. He’d tragically passed away three years earlier after a long illness. Naturally, I wanted to know what on earth she was talking about. He really loved kookaburras, she explained. He’d had something of a passion for them, read about them, loved photos and paintings of them. (It’s understandable – they’re unusual, and there’s even a song about them we Aussies all learn in pre-school!) And ever since he’d died she’d found herself having strange moments with them. Once, she told me, she and her family came back to the beachside holiday home they were renting to find one had flown through a window and was perched on the end of a sofa. During that holiday, that same kookaburra visited her and her family several times and just sort of hung around.

I was reminded of this story while reading a feature we have in this issue. When Vanessa Moore’s husband died suddenly, she found herself overwhelmed by grief. What has sustained her is the ways in which she believes he has still, from time to time, sent her signs from beyond.

Vanessa and my friend are far from alone in taking comfort from these beliefs of a connection to a deceased loved one. But what is so interesting about Vanessa’s story is that she is a clinical psychologist and grief counsellor. Her professional training tells her that, of course, a person in pain may read too much into the freak event of finding a wild bird sitting on their couch. And yet she has experienced similar moments in her journey with grief that have made her question everything. I don’t want to spoil it for you – it’s an incredible, moving read.

Whether you believe someone who has passed away can send a kookaburra flying through your window or not, if it brings a moment of comfort, of reassurance, if it brings a treasured memory alive, then I think that’s a gift for that person and we should respect their beliefs. Personally, I’m very drawn to the idea that it’s possible.

I’d love to know what you think on this subject. And I’d especially love to hear if you have similar experiences to share. You know where to find me. 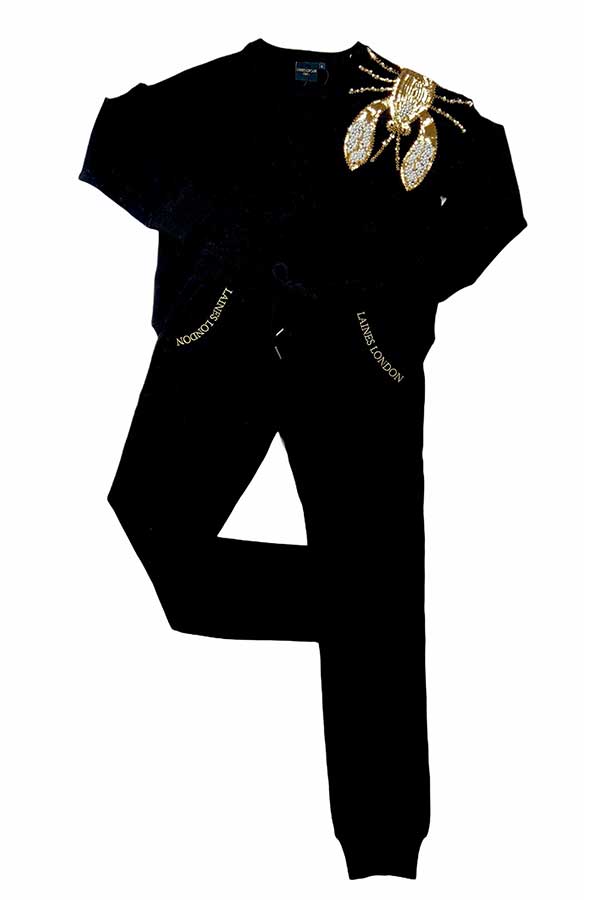 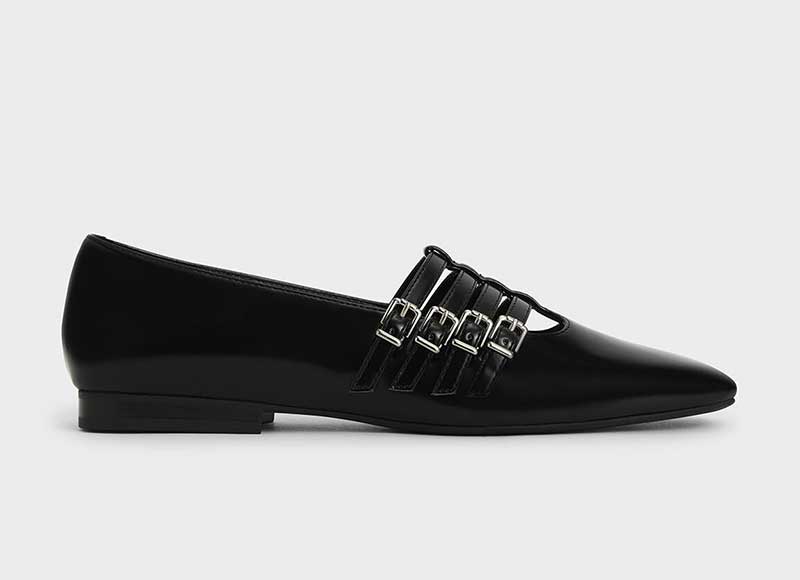 Sensible, but with a pleasing pinch of punk. Shoes, £45, charleskeith.co.uk 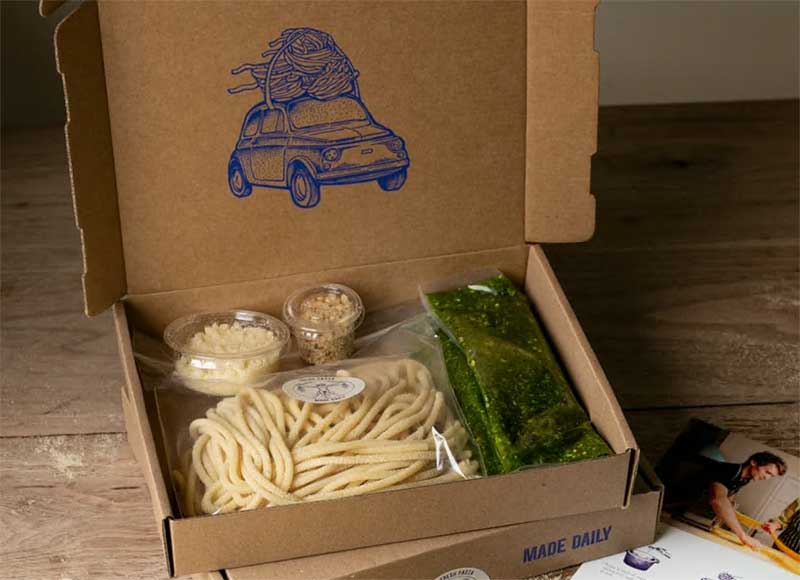 I absolutely love this company. Pasta subscription, from £5 per person a week, nonnatonda.co.uk