It’s not many people who can say they met a member of the royal family in a loo queue, but reader, it’s a true story – it happened to me. It was 2007 and I was the editor of another magazine at the time, and every summer we hosted a star-studded awards ceremony to honour women of achievement.

On this particular evening, I took my place in the mile-long queue for the ladies (one of life’s unsolvable problems, it seems – and oh, did we try over the years of this event) when I found myself standing next to a petite, unassuming blonde woman. It took me a minute to realise it was Zara Phillips, who was collecting the Sportswoman of the Year Award, after she’d won an Eventing World Championship title a few months earlier.

I introduced myself and when she realised I was the host of the event, she insisted I jump ahead of her in the queue. This presented something of a conundrum: what is the royal protocol when commanded to queue jump by a granddaughter of the Queen, when, as we know, it is one of the most un-British, treasonous acts one can commit? I declined the sweet gesture, of course, and we carried on politely chatting – mostly laughing about how unglamorous it is to meet anyone for the first time in a toilet queue.

To be honest, though, it was perfect to meet Zara this way; this brief, amusing encounter, coupled with the fact that she was in this place that night – to be honoured for achievements that cannot be guaranteed by birthright – spoke volumes about the impressive woman she is.

I’m telling you this because it was also a real testament to her mother, Princess Anne, and the lengths she has gone to raise not only children of privilege but also talent and integrity. So much of the Princess Royal’s reputation was evident in Zara: a charming, no-nonsense demeanour, the pride and passion taken in her hard work and achievements. In fact, so dedicated is Zara to her sport that she admitted at the time to rarely leaving the house in anything but jodhpurs and was a little apprehensive about finding something to wear to a celebrity party. She sweetly asked for help from one of the magazine’s fashion team.

Meeting Zara really validated the admiration I’ve long had for Princess Anne. So for this issue I wanted to celebrate her significant birthday. In a few weeks she will turn 70, and in this issue Hannah Betts gives us brilliant insights into the hardest-working royal who has – with no hint of the ostentation found in some quarters of the family – blazed trails and carved legacies for which we probably don’t always give due credit. It’s a lovely portrait of the Queen’s only daughter and shows how, at its best, powerful and valuable the royal family can be. Also, being suckers for nostalgia, it’s been a great excuse to mine the picture archives and remember what an incredible style icon the Princess Royal has always been. Next time you’re stuck for a cracking party outfit, Zara, may I recommend you dig through your mum’s wardrobe for one of the outfits we have included in this article. I bet they’re still in there and still look as divine.

I really hope you enjoy this special collector’s issue as much as we did making it for you. 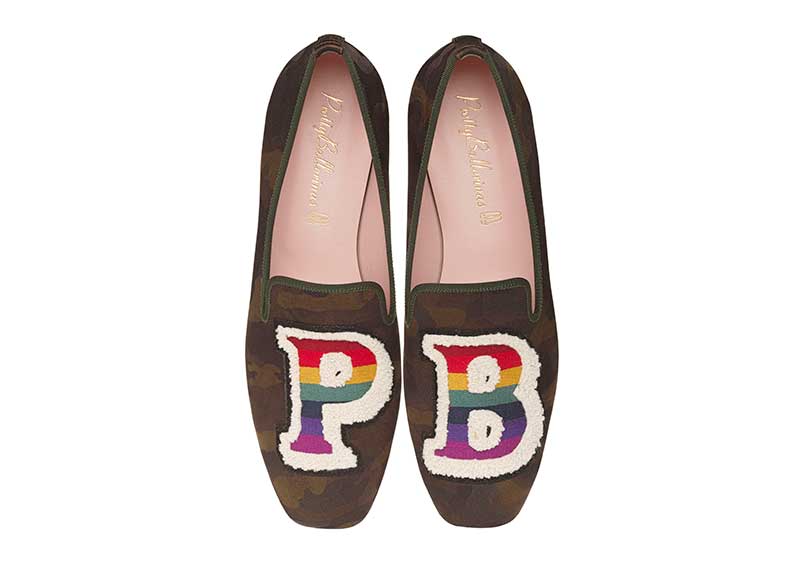 A touch of glamour for my lounge life. Pumps, £189, prettyballerinas.co.uk 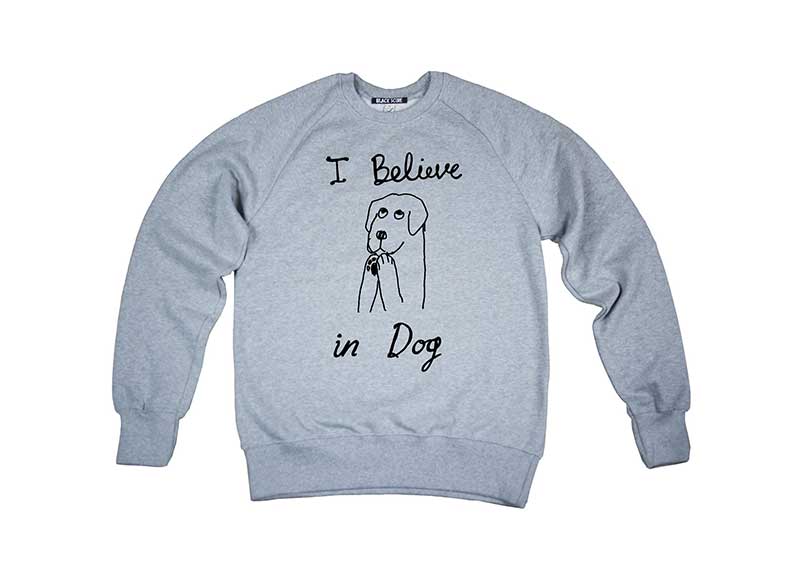 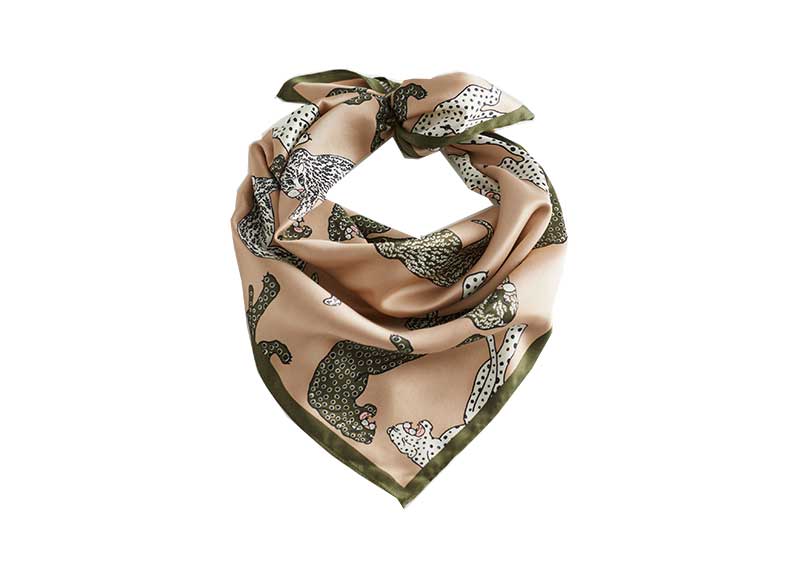 Great as a scarf or even a softer-feeling face covering. Scarf, £23, stories.com