I put on a new skirt the other morning. I was pretty pleased with it too: a bargain from high street store Cos, which was also rather ‘fashion forward’, as our fashion team often say. It’s a navy pencil skirt covered in feathery navy tassels. As I sat in my kitchen, minding my own business and finishing a cup of tea, my teenage daughter Evie walked in. She took one look at the skirt and without hesitation said, ‘That’s… a choice,’ before turning heel and skipping off to school.

She goes through my phone finding pictures of me to mock. In one I treasure, I’m laughing along with some of my closest girlfriends. She found it and collapsed in a heap laughing. When she could breathe again, she said, ‘You look like one of the women on those Facebook ads that say, “Meet single middle-aged women in your area today.” I don’t even really know what that means but it doesn’t sound like a compliment.

If you need to develop a thicker skin, may I recommend spending time with a teenager. No Twitter troll in my life has yet bested the insults that come hurling at me in my own home, sometimes when I’m yet to fully open my eyes in the morning (‘Oh my God, Mum, have you seen the way you look when you sleep? And your breathing is just so weird.’) Once, when she heard me snap at her dad in some minor quarrel, she went, ‘Wow Mum, that was some Big Leonie Energy right there.’ (Leonie is my mother who is indeed known for a rather volatile temper. If you want to press your mum’s buttons, point out the ways in which she exhibits her mother’s bad habits. My teenager is not yet 15 and already knows this.) But I’ll be honest: no matter how many hits I take, I’m always so impressed with her burgeoning wit and sass that I just can’t be mad about it, not even for a second. Maybe we can even channel her trolling into a lucrative stand-up career; you never know. And plenty of people tell me their teens don’t really speak to them so at least the constant burns are some form of attention! (Grasping for the positive here.)

I’m happy to have raised a girl who feels comfortable enough with me to tease me. There’s no relationship that tests love and limits like the one between a mother and daughter. Which brings me to today’s cover stars: singer Jessie Ware and her mum Lennie. I hope that when Evie is an adult, we will have the same mix of love and mischief that these two share. And now that hilarious, loving dysfunction has spawned a successful business in their podcast Table Manners, which has in turn given birth to a brilliant new cookbook of the same name. Their dynamic is an infectious combination of love, laughs and brutal honesty that I think underpins the best mother-daughter relationships. If you haven’t heard their podcast, you’ll get a taste of what I mean from reading their interview. Written by our very own Elizabeth Day, it’s the first in a new series where we will speak to mothers and daughters from all walks of life. There’s a rich tapestry to mine and I’m looking forward to sharing these stories with you, as well as hearing yours. 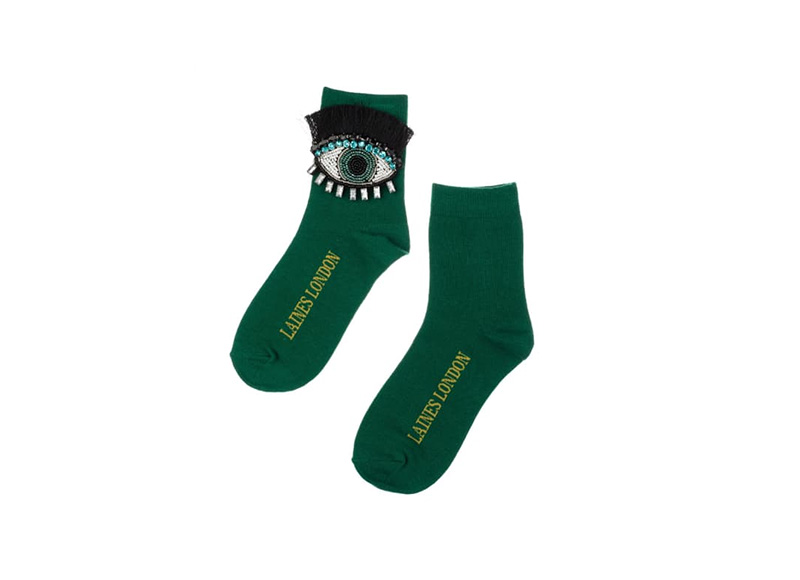 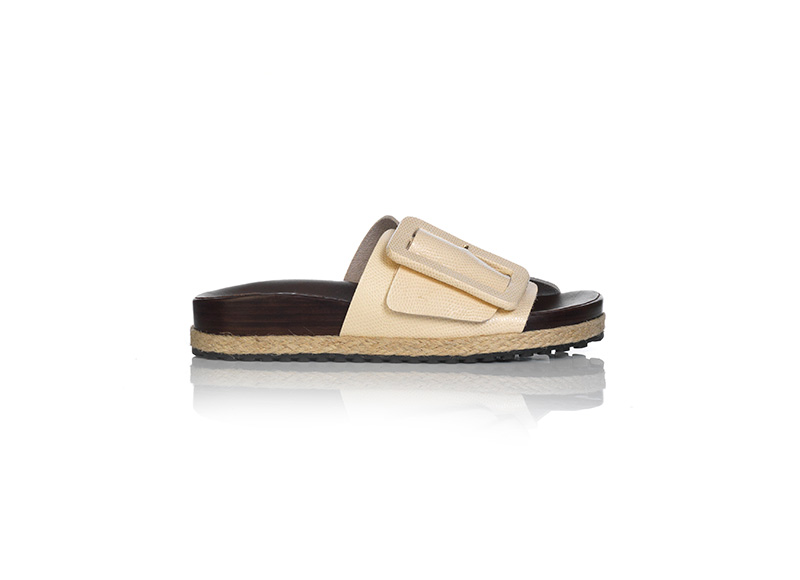 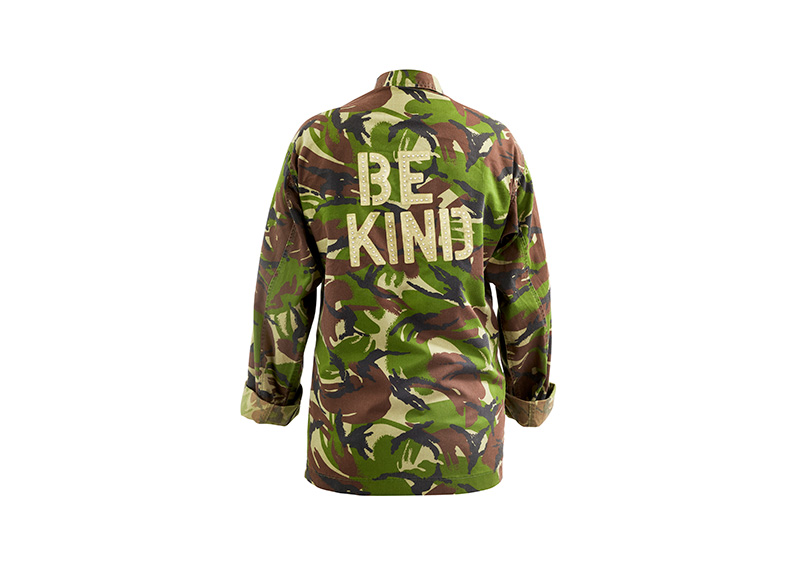 Kindness and sustainability in one great jacket. Jacket, from £195, birdandwolf.com