After several years of cancellations and postponements, festival season is back with a vengeance this summer, with many people gearing up to go to Glastonbury at the end of the month (excuse us while we just die with jealousy at not having bagged tickets).

The line-up this year includes the likes of Paul McCartney and Billie Eilish, with organisers clearly having gone to a huge effort to ensure nearly every musical genre is ticked off across the various stages. But what if they could put together the nation’s dream line-up of musicians from the last few decades? How would it look?

Well, now we know the answer, because burger brand Fat Hippo surveyed 2,000 Brits to find out who they would want to see at Glastonbury and revealed each generation’s preferred line-up. Respondents had the option to choose from acts both dead and alive, which is why we see the likes of Elvis Presley and David Bowie appearing alongside Beyonce and ABBA on the lists.

Interestingly, as well as an overall dream line-up, the result were also filtered down by generation, so we can compare the Millennials’ dream line-up to that of Baby Boomers (and perhaps be surprised by how much crossover there actually is).

Queen is the only act to feature in the dream headliners for all generations, while Oasis is the number one band that people would like to see reunite for Glastonbury.

Once all the stats were combined, the UK’s dream line-up would be headlined by Queen, ABBA and Whitney Houston, with daytime acts including Elton John, Nirvana, Eminem, Amy Winehouse, Jimi Hendrix and many more.

Take a look at the full line-ups below and see if you agree! 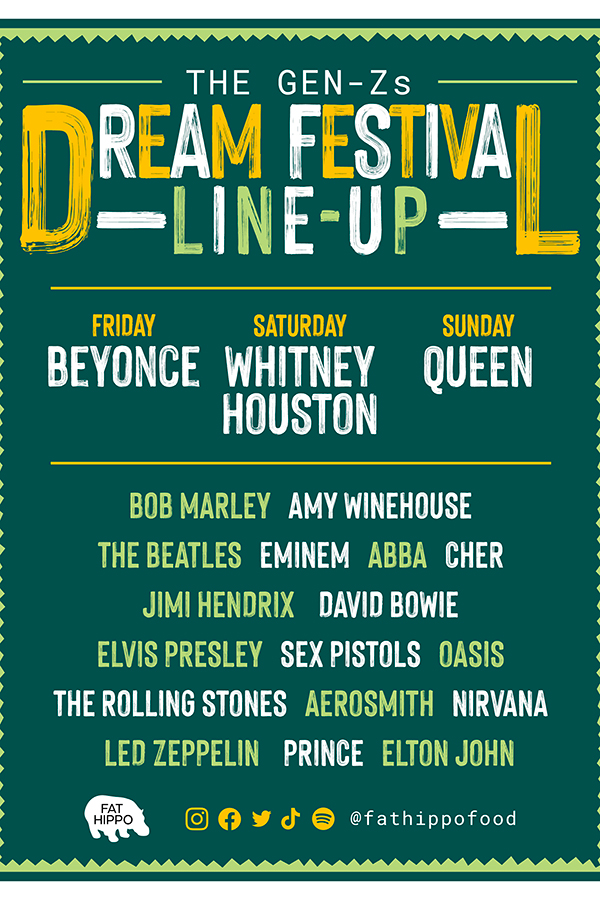 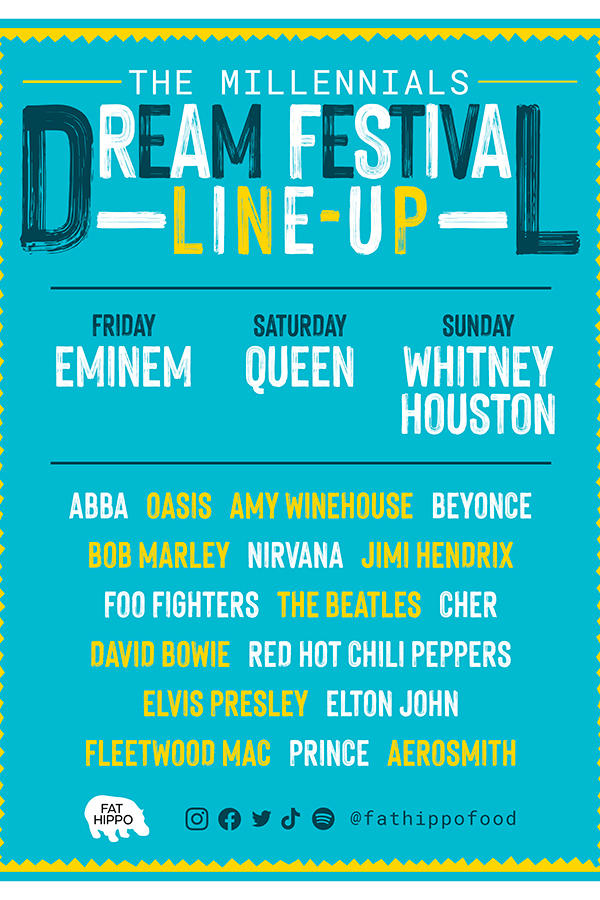 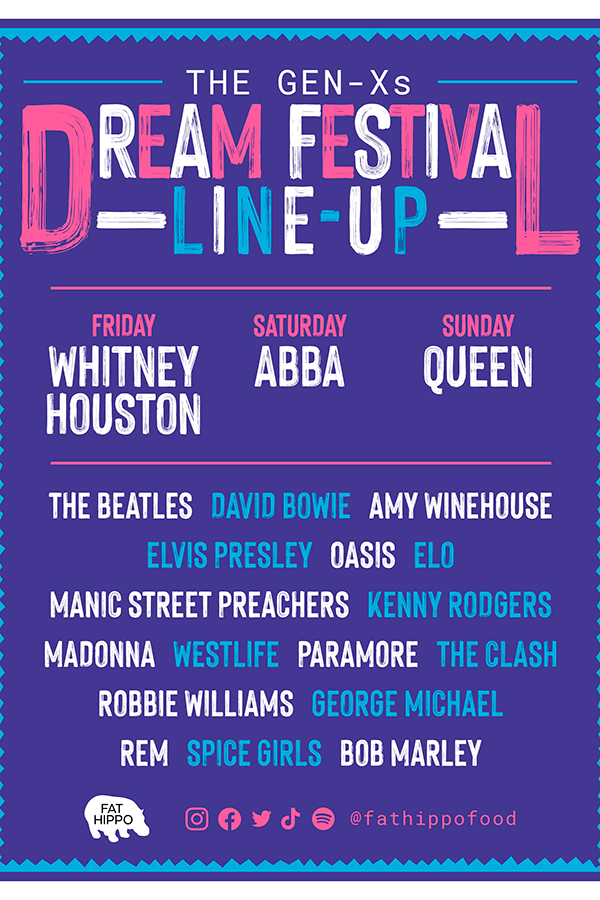 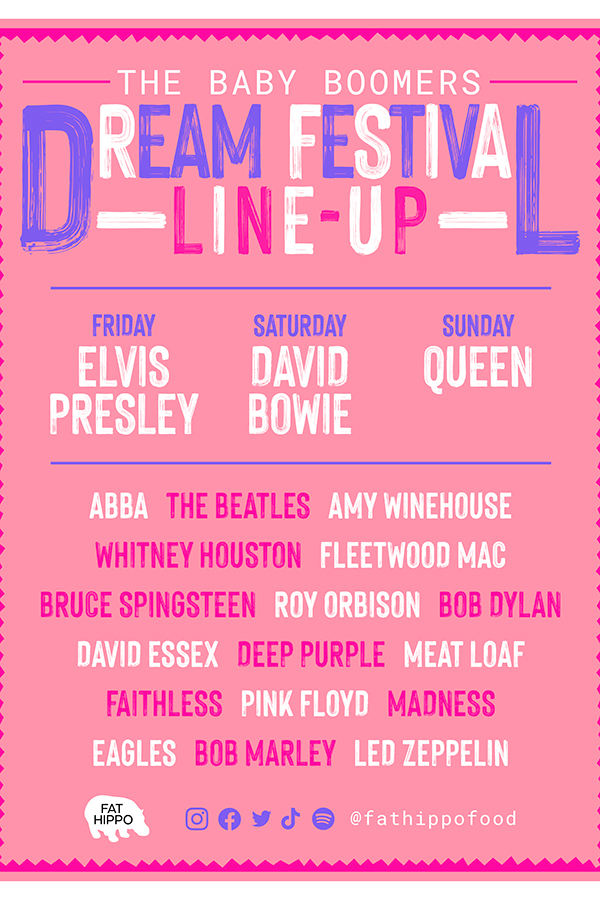 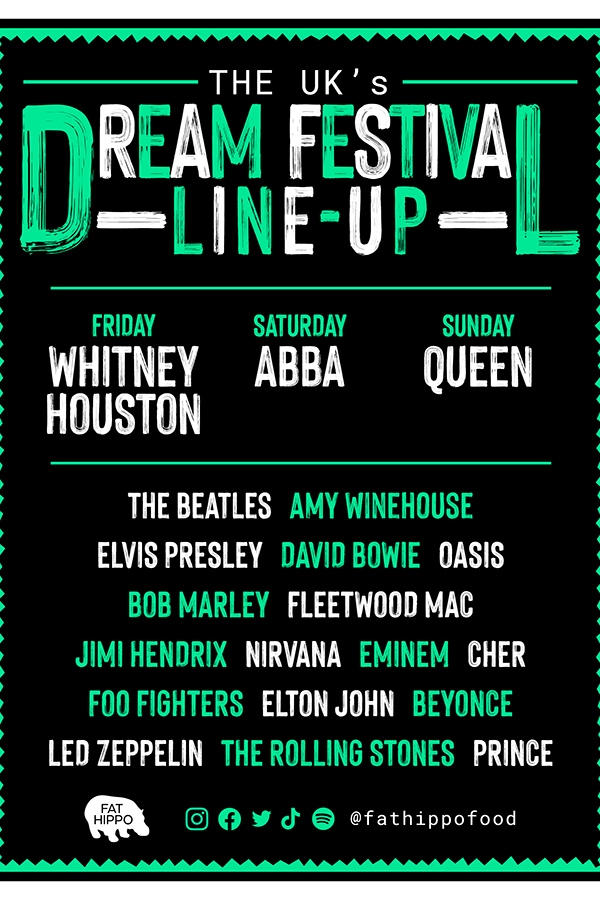 Everything you need to know about upcoming ITV drama Cheat