It’s apple season – which is good news, because science has now proved the hackneyed cliche to be true: an apple a day really does help keep the doctor away (though to fully benefit you need to eat the skin, too).

Packed with fibre and anti-inflammatory flavonoids, apples are also rich in vitamin C, which the body doesn’t store and plays an important role in reducing inflammation and infections, as well as minerals such as calcium, potassium and magnesium. They also contain a form of fibre called pectin, which helps lower cholesterol and may reduce your risk of stroke. A Finnish study of 9,000 people over a 28-year period found that those who ate the most apples had the lowest risk of stroke.

Pectin, which isn’t absorbed in the small intestine, makes its way down to the large intestine, where it is converted into beneficial substances including the chemical butyrate, which helps keep your arteries and gut wall healthy. As well as helping feed your ‘good’ gut microbes, each apple has about 100 million bacteria, or probiotics, of its own. Freshly
harvested organic apples contain the most diverse and healthy bacteria. They may be tastier, too, as they contain more methylobacterium, which produce sweet, strawberryflavoured substances.

If you need more reasons to get munching, apples also contain polyphenols (substances found naturally in plants), which have numerous health benefits. Flavonoids, the commonest of the polyphenols, protect cells from oxidative damage and inflammation, and improve the functioning of blood vessels. People who eat flavonoid-rich foods have been shown to live longer. A study led by Jonathan Hodgson, professor of nutrition and epidemiology at Edith Cowan University in Perth, Australia, followed 1,400 women over 70 for 15 years. It showed that, over the course of the study, those who ate an apple a day had a 35 per cent reduced risk of dying. Interestingly, dietary flavonoid intake is strongly related to lower risk of dying from any cause, but mainly from heart disease, stroke and cancer. Flavonoids appear to have a particularly strong benefit in people who put their body under high oxidative and inflammatory stress, including those who smoke or are heavy alcohol consumers (although the clear message is still to quit smoking and reduce alcohol).

The benefits from eating flavonoid-rich fruit such as apples is only really seen when consumed as a fruit rather than in the form of apple juice or a pill. Because apple juice is high in sugar and low in fibre it actually increases your risk of diseases such as type 2 diabetes.

There are other ways to bolster flavonoid intake. As Professor Hodgson told me, ‘If people consumed a cup of tea, one apple, one orange, 100g of blueberries, 100g of broccoli and 100g of leafy green vegetables, they would get a wide range of flavonoid compounds in their diet and ingest over 500 milligrams of total flavonoids; most of the health benefits are obtained with a daily intake of this size.’

How to unmix those feelings 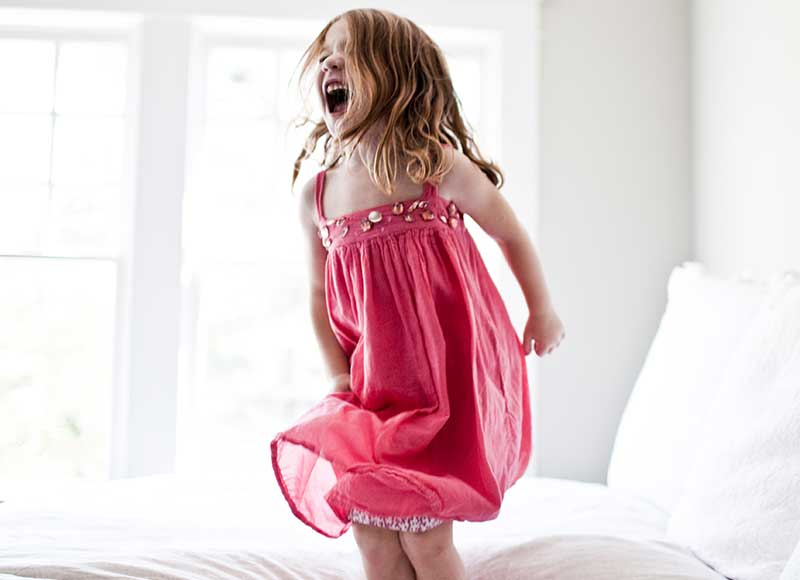 Child or adult, we sometimes struggle with our feelings. We don’t always recognise our emotions or know how to deal with them, particularly when they are difficult or painful. This brilliant children’s book My Mixed Emotions, produced by children’s charity Place2Be, has both wisdom and a light touch.

It’s fun to read together, perhaps with your child or grandchild, and you may even pick up insights and ideas yourself. Dip into it to help them deal with confusing or challenging emotions. They learn that all feelings such as jealousy, sadness, excitement, happiness or fear are important. The book is brought to life with practical tips, from ‘anger alert – take time out!’ to mindfulness techniques that get you from ‘OMG to om’ in no time and ‘what to do about worrying’ – all engagingly illustrated and full of encouraging examples. Understanding, talking about and ‘unmixing’ feelings is key to helping us and those around us flourish. This is a great picture book for enhancing emotional literacy.