You cannot fail to have been moved by the courage, fortitude and sheer zest for life displayed by broadcaster and campaigner Deborah James throughout her battle with cancer, and now, after announcing she has been moved to hospice care, Deborah continues to do good. In fact, at the time of writing, she has raised an astounding £2.5 million for Cancer Research UK – you can donate here.

Deborah became known to many as one of the presenters of BBC podcast You, Me and the Big C, and yesterday her final episode, entitled ‘Deborah James’ Last Dance’ was released. 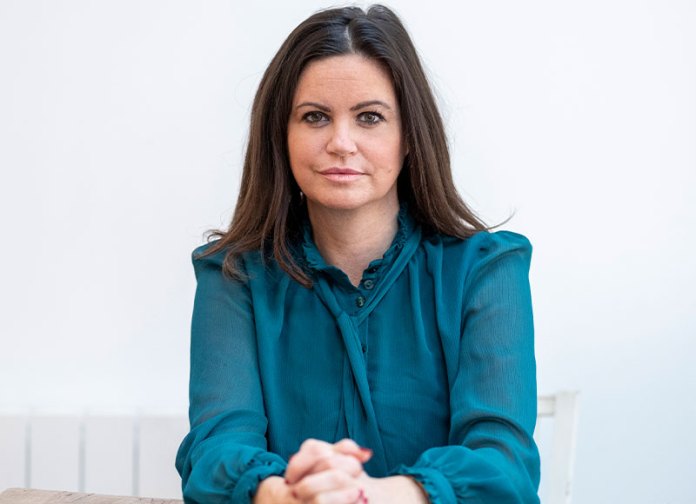 In it, Deborah talked about her decision to spend her remaining time at her parents’ home, saying ‘it was where I always wanted to die’. She said that she wanted her London home to be a place her children could go back to without ‘medical equipment scars everywhere’.

Deborah also spoke poignantly of her former co-host, Rachel Bland, who died from breast cancer in 2018 at the age of 40. ‘Rach is always on my mind even now. I don’t know how brave she must’ve been to do what she did, because I don’t feel that brave’ said Deborah. ‘I’m still in awe of how she seemed to take in her stride, and quite frankly I’m a quivering mess half the time’.

Deborah said that she plans to ‘go and party’ with Rachel ‘on the other side’, adding that it was an ongoing joke between them before Rachel’s death.

Of course, Deborah has demonstrated immense courage through turning her own cancer diagnosis into a force for good. This was evident again in her sign-off message from the podcast.

‘Please, please enjoy life because it is so precious’ she said. ‘I can’t tell you, all I want right now is more time, more life’.

She also urged people – as she has done repeatedly in the past – to ‘check your poo’. Deborah has been instrumental in raising awareness of the symptoms of bowel cancer, a list of which are below: