Last week I found myself in a recording booth. I was not, you’ll be glad to hear, laying down an album. My singing voice is, like a well-behaved Victorian child, categorically better not heard. In fact, I was recording the audiobook for my upcoming memoir.

Well, I say ‘memoir’ but the word makes me nauseous. It feels exposing and self-indulgent, the equivalent of someone nominating themselves for an award at the Oscars. But it’s a book in which I talk a bit about my own life and what I’ve learnt from various episodes of failure, so I suppose the word memoir will have to do.

It was a surreal experience, sitting in that air-locked booth, headphones over my ears, spending hours speaking words I had written and listening to them reverberate in my head. It was strange revisiting some of the most difficult and intimate times of my life, while a nice young male producer I’d just met sat on the other side of a thick glass screen, listening for stumbles and pointing out that I had just mispronounced the word ‘slavering’.

One particular chapter deals with my failure to express my own anger. I tie it into the rise of the #MeToo movement in the wake of the Harvey Weinstein scandal. I detail how I, too, had come to realise that I had experienced sexual harassment. There was the occasion a yoga instructor had behaved inappropriately; the time a stranger masturbated over my leg on a train; the television personality who, uninvited, had launched into an explanation of exactly what he wanted to do with my nipples; the gaslighting; the condescension; the casual sexism in the workplace and so on.

I read the chapter and took a swig of water. The producer was a kind 29-year-old, with whom I forged a tight bond (he probably knew more about me than some of my friends by the end of three days). When I finished talking about anger, and the bad things men had done to me, he looked through the glass and said, ‘That was uncomfortable.’

‘I wasn’t talking about you.’

It was such a generous reaction and it made me think about all the good men, as well as the ones who, like Weinstein, abused their positions of power to make women feel exploited and ‘less than’. In the past, my response when men of my acquaintance have worried that the post-Weinstein backlash has ‘gone too far’ is to say that the pendulum needs to swing to an extreme, in order to redress the balance of millennia of injustice. We are living through a period of transition, and transitions are always knotty. In the fullness of time, I would say, the balance will re-establish itself and we will, hopefully, live in a more equitable society.

I still believe this, but the producer made me think about the cost of that argument to individuals. How must it feel to be a good man in an age when men, in general, are not getting great press? It must feel, as my producer said, uncomfortable. Yet the truly good men, like him, also acknowledge that this discomfort is as it should be. They are willing to shoulder collective responsibility, even if they have never done anything wrong.

So I want to pay tribute to the good men in my life – to the friend who sent me a case of wine after my miscarriage; my young godson who is so gentle and kind; my boyfriend who coaches under-sixes rugby to boys and girls; the producer who listened so respectfully to my stories – and I would like these men to know that I am grateful and their goodness does not go unnoticed. They are still around, these good men. You just have to look. 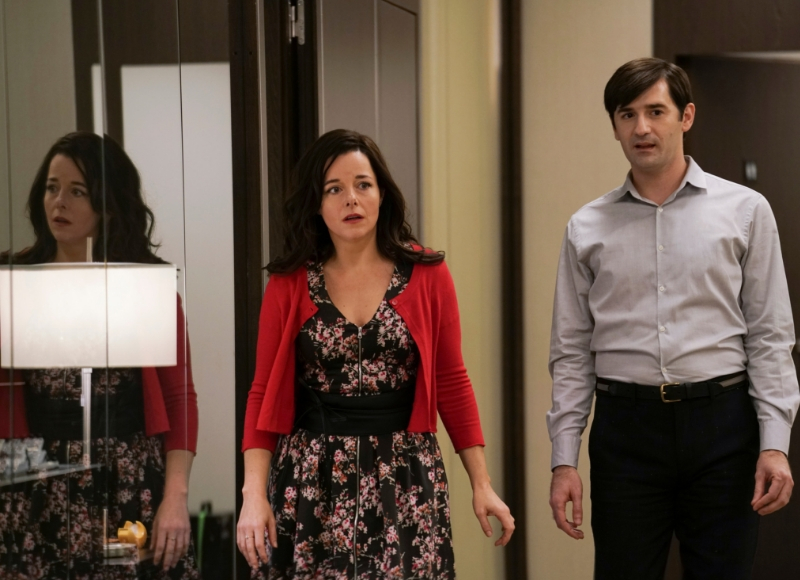 Call My Agent! on Netflix, a witty French sitcom set in a talent agency, where all the women have exceptionally well blow-dried hair. 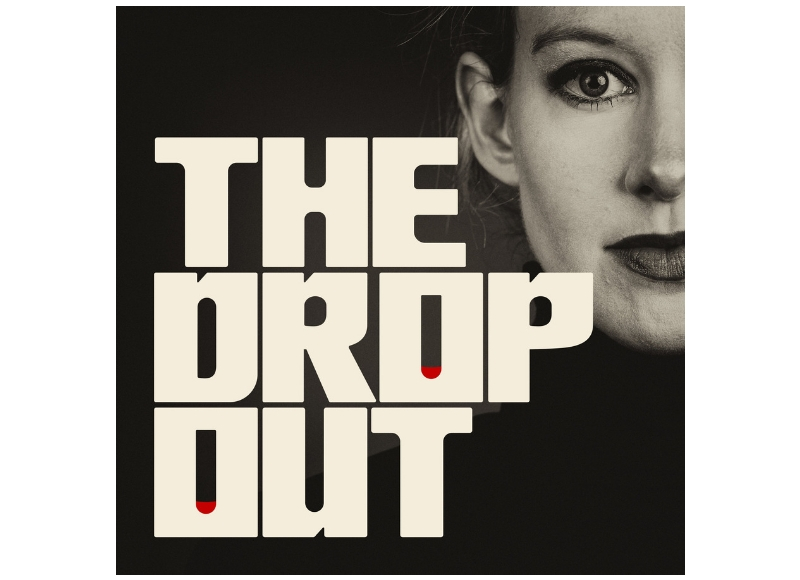 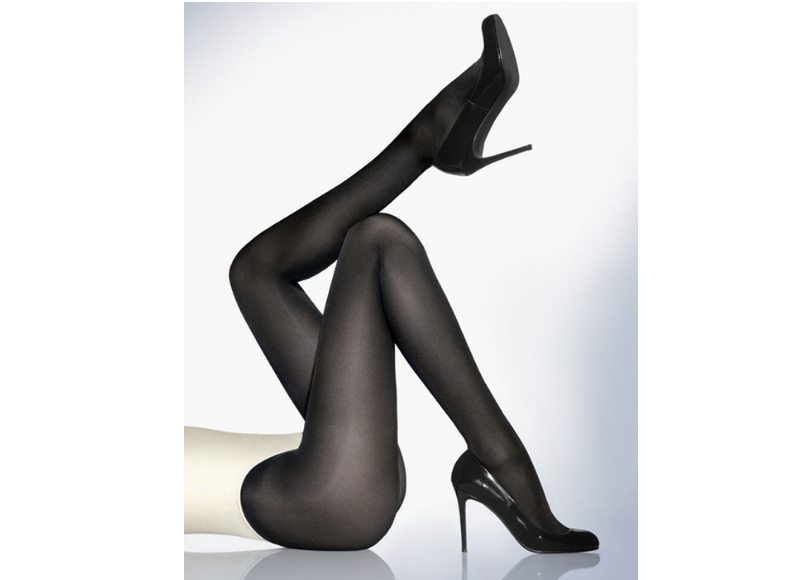 Wolford tights to get me through the change in seasons. expensive, but the best I’ve ever found and they last for ever (approx).