I don’t own a digital assistant – one of those computer pods that skulks in the corner of the room and has a name that sounds as though it should be a character on an American soap. Call me old-fashioned, but I don’t find it an effort to reach for the bedside light switch instead of shouting ‘Alexa, lights off’ into the emptiness of my flat. And I’d rather choose what music I want to listen to instead of mumbling, ‘Hey Siri, play Fleetwood Mac’ then having to deal with the endless confusion as Siri replies, ‘Order a Big Mac?’ ‘Assemble a flat-pack?’ until I’m screaming, ‘NO, SIRI, I JUST WANT TO LISTEN TO “GO YOUR OWN WAY”’.

My other half, however, is a technologically minded chap and has all the latest gadgets. When I go round to his, I am slightly shocked at how he treats his digital assistants. He’s so perfunctory in his commands, ordering them around while their plaintive robotic voices comply with his every demand.

‘Shouldn’t you thank them?’ I asked on one occasion. ‘It just seems so… so… one way.’

He looked at me slightly oddly. ‘They’re robots,’ he said. ‘But, you know, feel free.’

‘Thank you, Siri,’ I said loudly into the room.

If anything, the fact that I got a response freaked me out more than if I hadn’t said thank you in the first place. It is hard not to imbue these bizarrely well-informed black boxes with human attributes. This is partly why I would feel uncomfortable having one in my own flat. This, and the constant sense that they might be gathering data on your likes and dislikes for the benefit of global corporations.

It’s a bit like seeing a mouse out of the corner of your eye as you’re watching Britain’s Got Talent: you can’t un-think the fact and you spend the rest of the night anxious it’s going to crawl over your face when you’re asleep. This was brought home to me when I read an article about how users of Amazon’s digital assistant Alexa had been startled by it laughing at them, without explanation. One user took to Twitter to say that he thought a giggling child was in the room when he heard the noise (followed up with ‘I live on a Native American burial ground; robots are coming for us all’, which was quite the plot twist).

Amazon issued a statement saying that Alexa sometimes misheard phrases as ‘Alexa, laugh’, which was all very well until you realised that not much rhymes with that. I fear the explanation is that these digital assistants are listening in on our human interactions and learning how to copy them, thereby becoming ever more evolved beings that will one day take over the world whether or not we live on Native American burial grounds.

I recently interviewed a former high-powered Google executive who told me that robots were acquiring knowledge at an exponential rate. This had worrying implications for the future, he said, because soon they would be far cleverer than us and would have no need for an inferior life-form (ie, us). ‘Can’t we just take out the plugs?’ I asked.

He looked at me in much the same way as my boyfriend had. ‘No,’ he said. ‘It’s already too far advanced for that.’

What we could do, he explained, was to be nicer, more compassionate people so that our robots would learn from us the value of kindness, respect and integrity. Instead of being bitter and competitive, we should strive to be generous and contented. That way, the robots would learn to extend this compassion to us when the time came.

So perhaps saying ‘please’ and ‘thank you’ is not such a silly idea. Perhaps, in the end, it will be politeness that saves us. There’s only one way to find out: ‘Hey Siri, is this true?’ 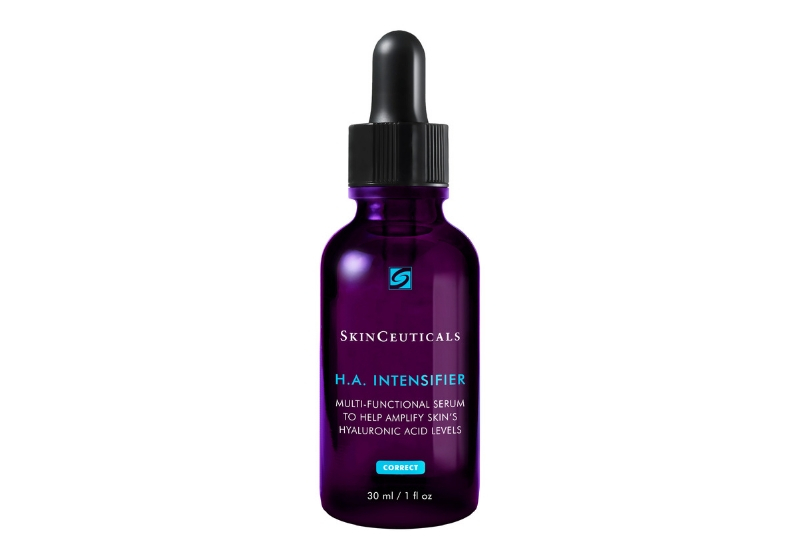 With SkinCeuticals HA Intensifier, a corrective serum that has made my skin feel joyously fresh through winter. 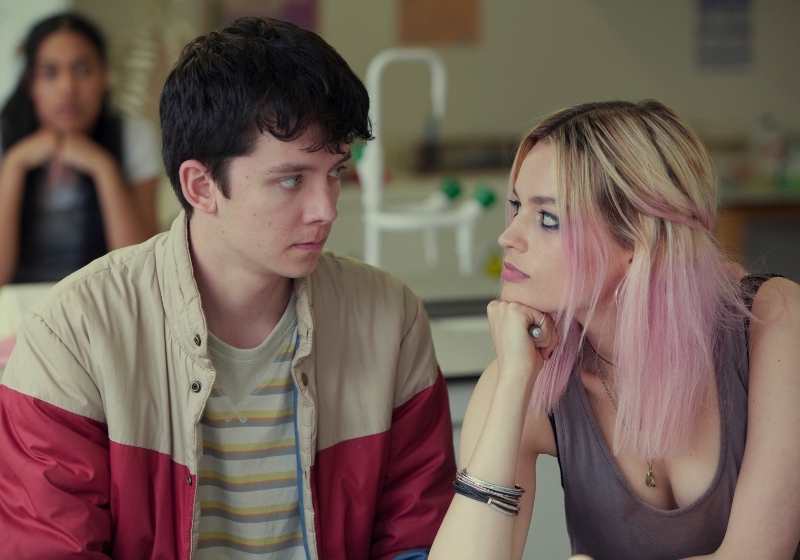 Sex Education on Netflix. Warm, funny and surprisingly moving. I’m obsessed with the acting, the writing and the aesthetic. 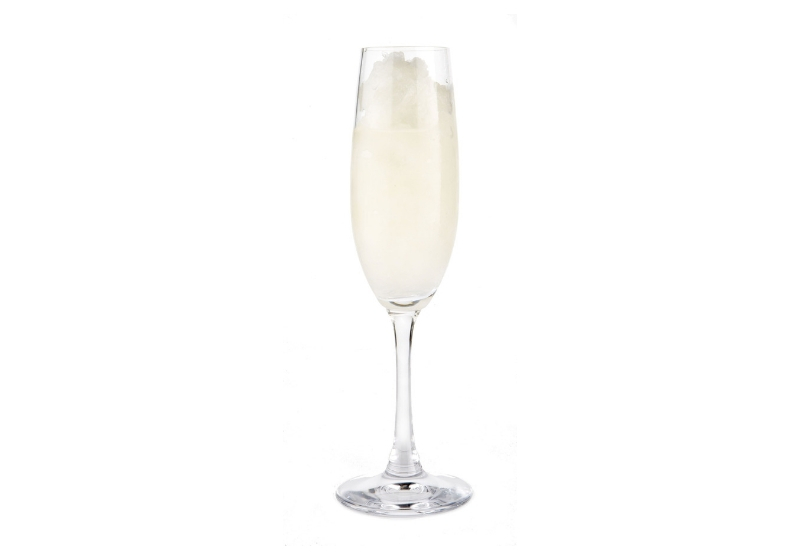