In my early 20s, I did no exercise. Not a sausage – mainly because I was too busy eating all the sausages. As I approached 30, I bought a bicycle and a high-visibility jacket and tried to reinvent myself as a cyclist, which essentially meant turning up to work with frizzy helmet hair and sweat dripping down my back.

It’s only relatively recently that I’ve discovered the joys of exercise: the idea that working out doesn’t have to be something you actively hate. I’ve joined a local gym, where the instructors are so enthusiastic they’re the human embodiment of a double exclamation mark and motivational slogans are slashed across every available surface.

The real draw for me is the ladies’ changing room. It’s not a particularly glamorous space – the cubicles are institutional grey and the floor is 98 per cent verruca – but it’s the only place I feel comfortable in a state of undress.

I am not a person who is relaxed with being naked. On holiday in an Alpine spa resort a few years ago, I refused to use the sauna because you had to do it without clothes, much to the amusement of my then-partner, who let it all hang out with great enthusiasm. I have a recurring nightmare that I’m walking down the street naked.

I have never once sunbathed topless. In the communal changing rooms of my all-girls’ school, we dealt with our adolescent embarrassment by devising elaborate ways of getting dressed. I would wrap a towel around myself, clip my bra over the top so it held the towel in place, then get dressed underneath it in a series of shuffling manoeuvres.

The gym changing room has forced me to stop being so prudish. The first few times I went in there, I tried the old towel-bra-clip trick, but I swiftly realised no one else was looking or seemed remotely perturbed by their own nakedness. These women were all shapes and sizes; bits and bobs wobbling this way and that. Their stretchmarks and caesarean scars were on display, the unwaxed bikini lines, the faded tattoo someone on a Thai beach told them meant ‘love’ but probably translates as ‘two-for-one cocktails’.

They were skinny and voluptuous, tall and short, young and old, and the more I used the gym changing rooms, the more I felt stupid for being embarrassed by my own body. These women had places to be and people to see and their approach to their nudity was purely functional.

After a while, I ditched the towel and, with it, my repression. It sounds trite to say I realised that we all come in different shapes and sizes and that we are all, in our own way, beautiful. As women’s bodies are so often policed and politicised, so frequently exploited for commercial profit and so publicly commented on, it is rare to find a space where we come into contact with the unadulterated bodies of real women we’ve never met before. The female bodies we usually see are famous ones that have been airbrushed on magazine covers, auto-tuned on Instagram, corseted into a red-carpet gown or shaped through the ministrations of a personal trainer.

It is difficult not to feel we are failing to live up to this impossible standard and being judged for that lack. Because a woman’s body is never just her body. It is still seen as a valid subject for public discourse: a marker of success or a source of derision. Men can get away with a paunch and a nice jumper and be lauded for their approachable ‘dad bod’. Women are given far less leeway. For me, the gym changing room has been a great democratiser of nakedness. Although we have never spoken of it, I feel these women and I are sharing something important which has given me something far more infectious than verrucas. It has given me confidence.

Butterworth and Son tea. I recently drank the green tea in a Norfolk café and it was so good I asked the waitress for the details. 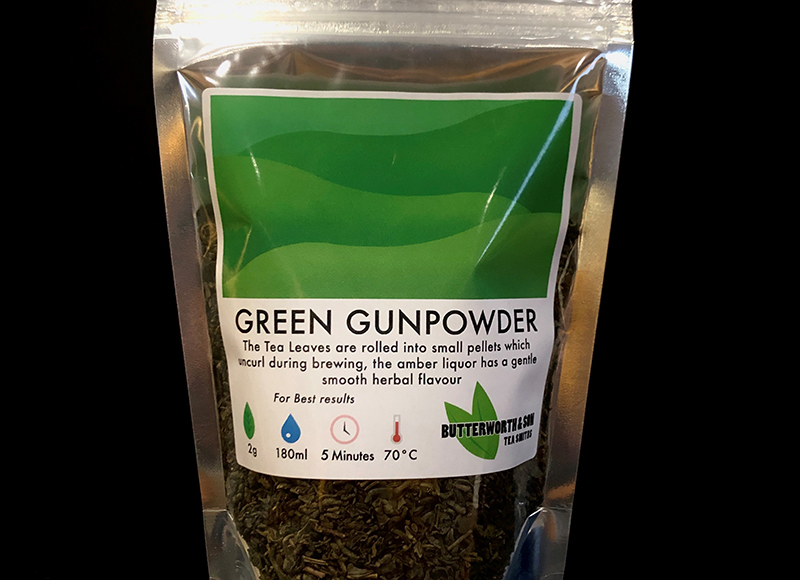 Classical Fix, a podcast where guests are prescribed classical music. It’s a great way of getting into music you might feel intimidated by. 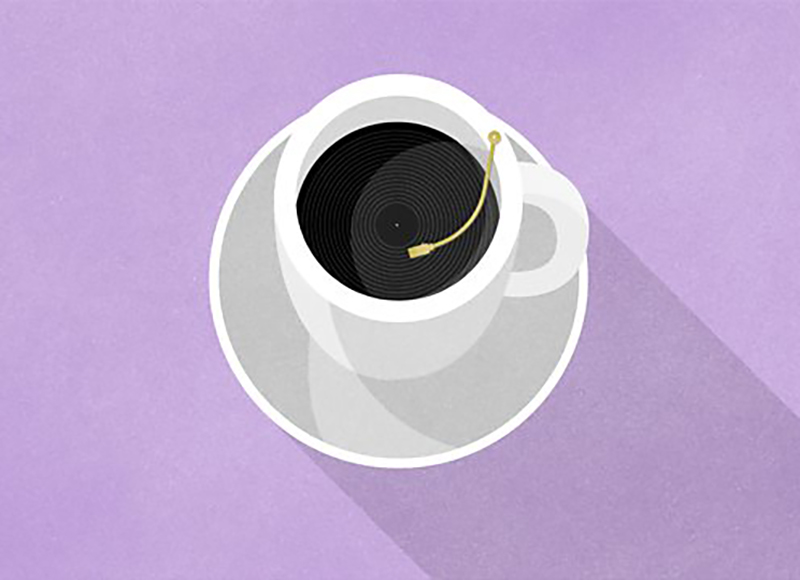 The American Meme, a Netflix documentary about social-media influencers that has fascinated and horrified me in equal measure.