This time last year, I found myself seeking the services of a psychic life coach. I realise that’s a sentence that will prompt a sizeable number of you to roll your eyes and mutter about certain people having more money than sense. But bear with me.

I had found myself at a low ebb for various reasons. There had been a mild romantic crisis, of the kind that seems so important at the time but ends up being little more than the punchline to a bad joke in the retelling. I was exhausted and confused as to where life was heading.

In the midst of this, I had lunch with my friend Sally, and she told me she’d seen a psychic life coach who had not only accurately predicted some unexpected good news but had also proffered some helpful motivational advice that left Sally feeling calmer than she had done in ages. ‘You should go,’ she said. ‘I know it sounds weird, but trust me.’

So I booked in to see Linda, for that was the psychic life coach’s name even though I’d anticipated her being called something utterly fantastical, like The Great Esmerelda. We met in a hotel by Tower Bridge. I was wearing a white jumper over black leather leggings and about ten minutes into our session, during which Linda shuffled a deck of tarot cards and made some surprisingly perspicacious comments, she said: ‘You need to wear more colour. I know you’re wearing a light top today, but I get the feeling your clothes are all dark: blacks and greys. You’re coming out of a dark time, and you need to wear more colour to attract more brightness to you.’

Well, Linda, I thought, affronted, I’m not sure that’s quite right. I think you’ll find that I’ve got plenty of colourful clothes in my possession like… erm…that pink top I only ever wear for yoga classes and…erm…that pair of blue jeans.

When I got home, I opened my wardrobe: it was swamped with black. I rifled through the hangers, wondering when exactly it was I started to dress like a mime artist grieving the loss of a close relative. I had worn colour as a teenager and in my 20s. But at some point in my early 30s, I began to believe that in order to look sophisticated, I needed to stick to a neutral palette. Plus it made shopping easier. If you buy everything in greys and blacks (with the occasional daring foray into beige) then it all goes together, doesn’t it?

That night, I went out for dinner with friends. Inspired by Linda, I fished out an old red
sweatshirt from the back of my drawer. I felt strange wearing it, as though I would walk out of my flat and the sweatshirt would scream, ‘LOOK AT ME!’ But at dinner, several people commented on how well I was looking. It was bizarre. I went home feeling better than I had in ages.

Over the following months, I made a deal with myself that I would only buy new clothes if they were brightly coloured. I bought a blue jumper, a yellow dress and purple shoes. I bought a pink shirt, a red skirt and I wore green earrings and burgundy coats. And here’s the thing: it worked.

I started to feel lighter. I began to notice colour in the world around me, as well as on my person. I got so many compliments about what I was wearing that I wondered why I hadn’t done it sooner. It turned out that colour suited me. My skin looked less pale, my brown hair seemed less drab.

I realised that I had worn black for so many years because I had wanted to disappear. Black could make you blend in. Black meant no one would judge or criticise you. Colour, by contrast, announced itself. Wearing colour meant I had to claim the space. The more I wore colour, the more confident I became. It was a virtuous circle.

So I threw out the (approximately) 500 black shirts I’d accumulated over the years, each one a slightly different style of sad, and I felt my wardrobe breathe a sigh of relief. My new, bright clothes made me feel happy, more me. It turned out that Linda was right. In discovering colour, I also discovered myself.

My face at FaceGym. A therapist massages, stretches and flexes your facial muscles and leaves skin feeling – and looking – amazing.

SAS: Who Dares Wins. Love it. It’s not just the feats of endurance, it’s the back stories, too: almost every episode has me in tears. (Also the women are killing it.) 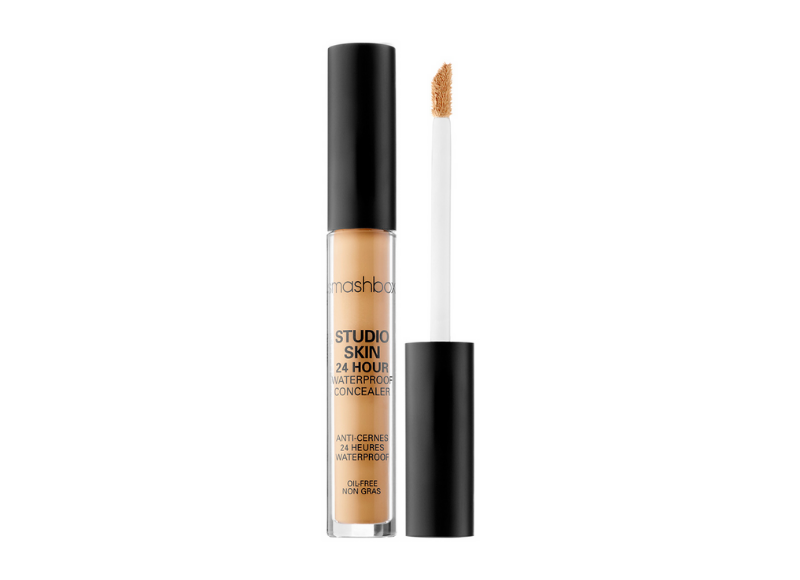