I met an old friend from university recently. We hadn’t seen each other for a few years because he’d been busy pursuing a worthy career and having children, while I’d been busy eating cheese and buying discounted athleisure wear in the Asos sale.

‘So what have you been up to?’ I asked. He retrieved two hefty tomes from his bag, put them on the table with a thud and told me nonchalantly that he’d spent the last decade researching and writing a history of modern Western democracy. The books sat between us, as solid and immovable as a neolithic stone circle. I glanced at the index, which contained references to the Berlin Wall and Indonesian politics. ‘Wow,’ I said, sipping my tea and feeling inadequate. ‘That’s quite… an achievement.’

But this is not a column about the ambiguity you feel when a friend does something deeply impressive; I feel no need to grumble, as Gore Vidal did, that ‘Whenever a friend succeeds…something in me dies.’ I am genuinely happy when the people I love do good things.

No, what bothered me most about my friend’s book was that it ran to two volumes. It bothered my friend too, who was rather shame-faced about how he hadn’t intended it to be quite so long, but hey, when you’re writing the history of Western democracy, it turns out you can’t get away with a few picture captions and a couple of pages on Marie Kondo’s cleaning techniques. Who knew?

It got me thinking about how long everything has become. Not just history books, which have never exactly been on the light side, but films and plays too. Now it seems the average movie has to drag on for at least two hours to cram in all the CGI and give punters enough time to eat their vastly oversized buckets of popcorn. A recent case in point is Aquaman, a yawnsome superhero flick, which limps in at a stonking 143 minutes.

Then there’s the theatre. If, like me, you find it an overrated, expensive, ultimately dissatisfying experience where you are surrounded by pretentious people laughing at jokes in the script to show how clever they are, then the vogue for ridiculously long plays probably has you breaking out in hives. The Inheritance, which last month
ended its West End run to a wave of critical acclaim, lasted almost seven hours. Harry Potter and The Cursed Child is five hours 15 minutes – if I were forced to sit through that, it wouldn’t just be the child who was cursed.

It’s almost as if popular culture has become an endurance sport, where we are egged on to complete ever more exhausting feats. I miss the days when the average film was a good, solid and entirely palatable 90 minutes. When Eleanor Catton won the Booker Prize in 2013 with her 832-page novel The Luminaries, I remember taking it on holiday and straining my wrist trying to hold it up on the sun-lounger. The sense of smugness I got when I turned the final page was nice but, frankly, it could have done with an edit or six.

In a disposable society where communication is fast-paced and immediate, and fashions change as quickly as a hormonal teenager’s moods, perhaps we’re lusting after bigger, meatier experiences, desperate for an excuse to switch off our constantly bleeping phones and lose ourselves for a day. But I worry that we’re in danger of thinking bigger is automatically better. It isn’t. Sometimes brevity can be far more effective than an endless meandering around the point.

Of course, there are some topics that simply can’t be whittled down, Western democracy being one of them. But Aquaman? That could definitely have been done in 90 minutes. 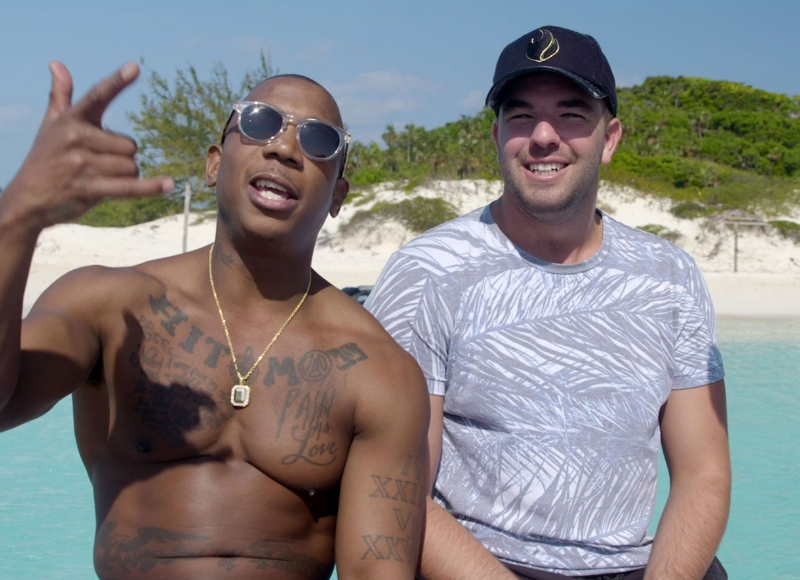 Fyre: The Greatest Party That Never Happened on Netflix. The sometimes hilarious story of a supposedly luxurious festival that ended up a disaster. 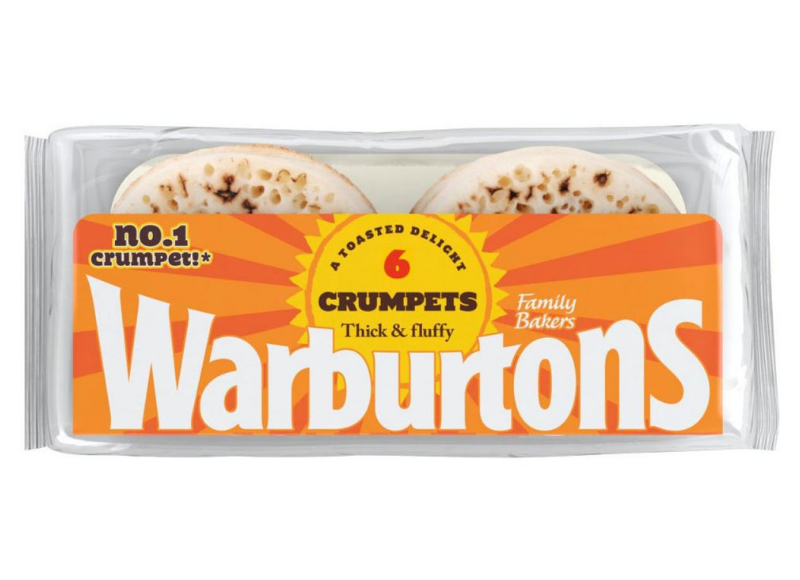 Warburtons crumpets: the only thing to get me through winter – hot, buttered and with Marmite, obviously. 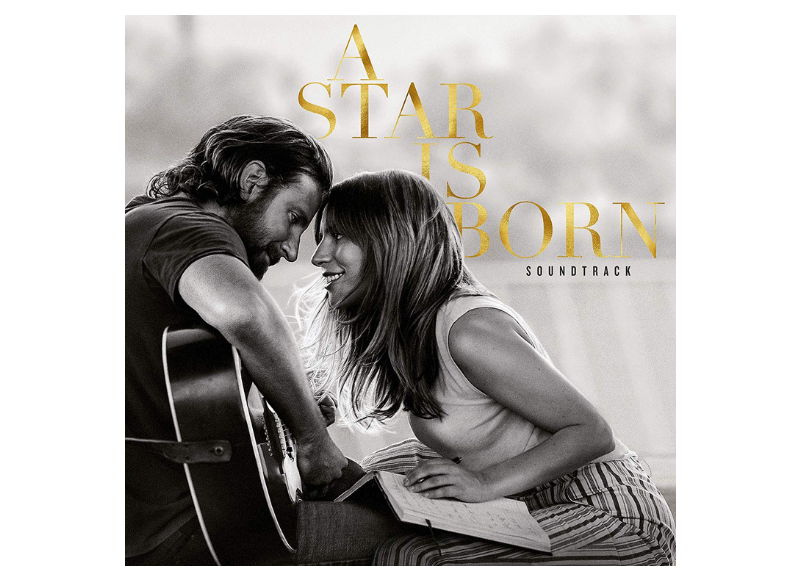 The soundtrack to A Star Is Born on repeat in celebration of the film’s Oscar nominations. I can’t get enough of it.