We’ve always been big fans of Davina McCall, but the TV presenter has won an extra special place in our hearts recently for her work demystifying the menopause, which sadly remains a taboo for much of society. 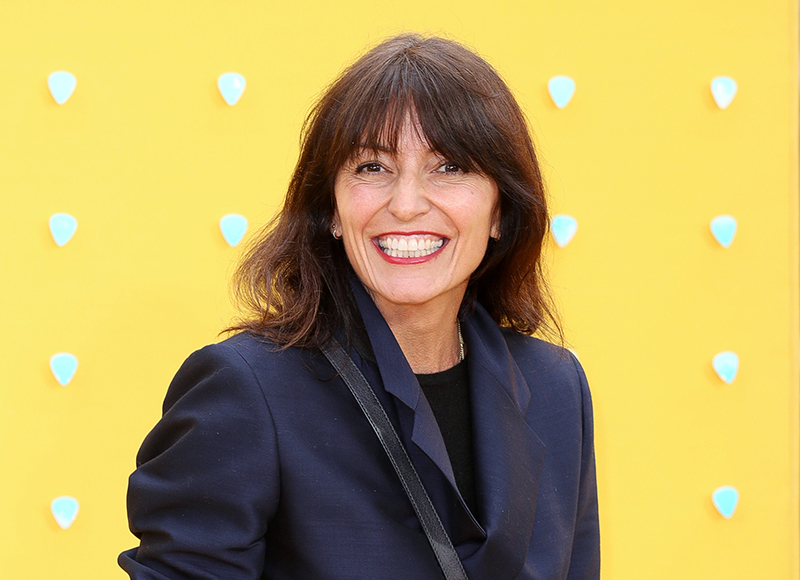 Now, Davina has spoken about how she felt as she entered the menopause, telling Women’s Health she experienced ‘broken sleep and brain fog’, and describing herself as ‘emotional, a bit all over the place…frightened.’

It hasn’t all been negative though – despite these challenging experiences in her forties, 54-year-old Davina now says the menopause is ‘a time of liberation’.

‘It’s a time of shedding the shackles of inhibition and of giving a damn’ she explained.  ‘That [confidence I have now] is my age. Because I haven’t always felt like that. It’s not just being on telly and it’s not just being a show-off.

‘It’s that I don’t really care what people think, which is very liberating. I’ve never met a more kind of rowdy bunch of irreverent people than menopausal women. When we’re left to our own devices, we are very bloody funny.’

Interestingly, Davina advocates bringing back an old-fashioned name for the menopause – ‘The Change’ – because she says that pretending life will just go on as normal isn’t an option.

However, as well as seeing it as a time of flux, Davina says it is also a brilliant opportunity to transform your life.

‘You can make whatever you want of your life. If you want to get somewhere, you can get there. Just visualise that, manifest it, write it down and make it happen.’ New year goals, if ever we heard them!