Summer is officially around the corner and that only means one thing – it’s time to decide where you’ll be indulging in this year’s dose of poolside cocktails and beaming sunshine.

If you’ve yet to book your getaway, fear not. According to Travel Supermarket, all-inclusive holidays (which include accommodation, flights and meals all bought in one go) are the most popular search among British holidaymakers, and prices are now 13% cheaper than last year.

To make your booking experience even easier, the travel company has ranked this year’s ten cheapest destinations for all-inclusive holiday deals from 1st May to 30th September with places like Bulgaria, Turkey and Malta coming out on top.

Bulgaria’s popular Sunny Beach region located on the east coast of the eastern European country has ranked the cheapest for all-inclusive destinations. To stay in a four-star hotel in the first week of May can start from £229pp, including flights!

Searches for a week’s break in Turkey are up by a whopping 79%, making it the sixth most popular country for Brits to visit this year. Antalya and Alanya have some of the best deals, with a week in a three-star hotel in Alanya in May starting at £195pp. Other resorts like Oludeniz, Marmaris and Bodrum Oludeniz are also all featured in the top 20 cheapest all-inclusive resorts for this year.

All-inclusive packages to Agadir in Morocco have dropped by 13% compared to last year and a seven-night stay in a four-star resort from London in May can now start from £284pp. 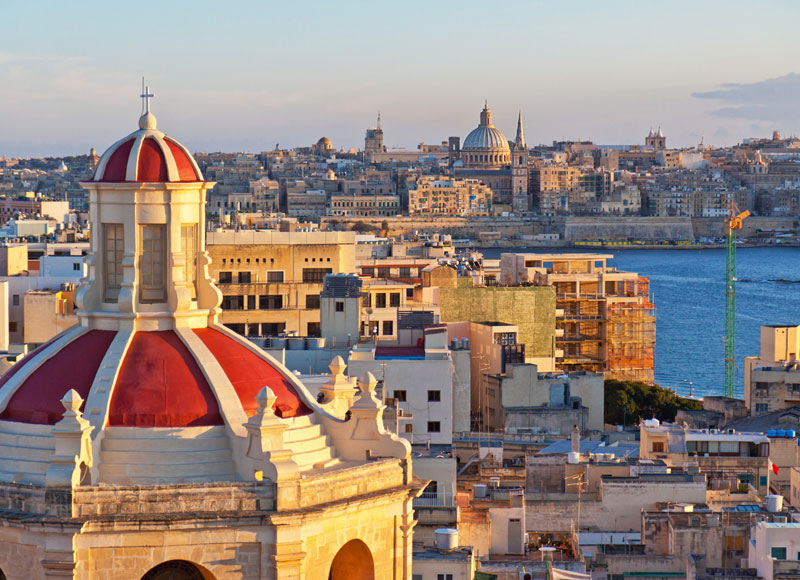 A week’s stay in a three-star hotel in Malta in May can start at around £230pp while prices start at just £290pp for a four-star hotel. Even in during peak holiday season in August, an all-inclusive week stay can start from £341pp.

It’s no secret that Spain is a firm favourite for Brits. But as the country is so vast, the options of where to go are endless. According to the experts, resorts including Lloret de Mar in Costa Brava, Salou in Costa Dorada, Magaluf in Majorca, Torremolinos in Costa Del Sol and Cala D’Or in Majorca are where you can find the best deals.

With more than 200 islands to choose from, it’s difficult to know where to start if you’re venturing to the beautiful country of Greece. However, this summer Crete and Corfu are offering some of the best all-inclusive packages. which should help you whittle it down.

Four-star hotels in the Red Sea resort of Hurghada can start from £385pp in June with flights from London while they begin at £435pp for a week-long stay flying from Manchester.

The Algarve, on the southern tip of Portugal, is where the best summer deals in the country can be found this year. Prices start from around £300pp depending on which UK airport you fly from.

Travel Supermarket reveals that package holidays to Cyprus are 12% cheaper than they were last year. You can now find four-star week-long breaks for just over £400pp.

Research suggests that the highest rising destination searched for this summer is Croatia. Searches for the Dubrovnik Riviera have increased by a huge 405% year on year, showing just how popular the country has become among holidaymakers. However, much to our delight, it doesn’t seem to be affecting the price as the resort is around 5% cheaper than it was last year.