The Sex And The City reboot, And Just Like That… is finally here – hurrah! We’ve been counting down the days, egging ourselves on by scrolling through all of the snaps from the set. It’s reminded us of just how many iconic looks and styles have walked the streets of New York, courtesy of Carrie Bradshaw.

From the unforgettable tutu in the opening credits, to the newspaper dress and those blue Manolo Blahnik shoes, there’s always been an item in Carrie’s wardrobe that has filled us with fashion envy. And her updated wardrobe for the new series is proving to do the same.

Remember Carrie Bradshaw’s iconic purple Fendi baguette bag? Fans of the original Sex And The City series may remember when Carrie got mugged in series three. The thief demands that she hands over her ‘bag’, to which Carrie corrects him and says: ‘it’s a baguette’.

We were pleased to see it’s made a comeback in the new series, but even more delighted to find out there’s a bargain high street dupe of it.

River Island has created its own purple sequined bag, which bears a decent resemblance to the designer number. The big difference in is the price tag, of course. River Island’s bag is on sale at the moment for just £20 (reduced from £28), meaning shoppers can get Carrie’s look for a whopping £2,960 less. 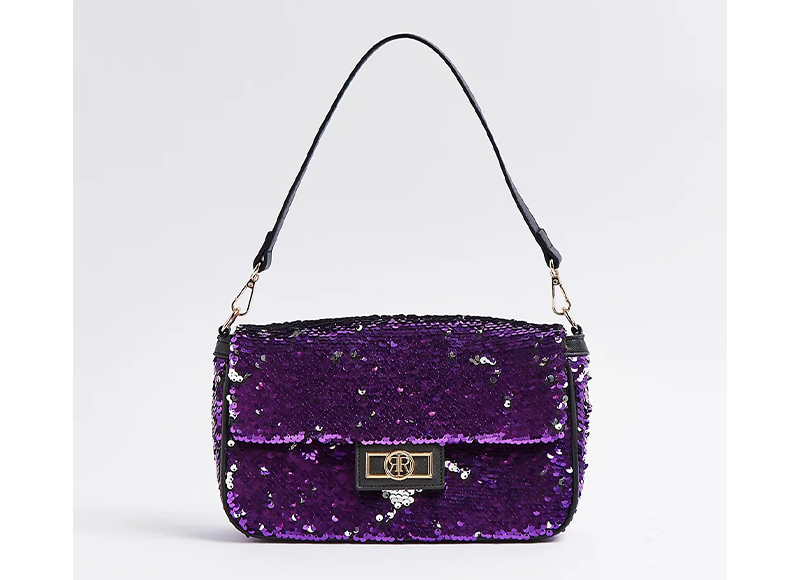 While Carrie Bradshaw’s original Fendi purple baguette bag is no longer on sale, the luxury label has created a modern version of it, complete with an FF clasp, leather handle and shoulder strap. 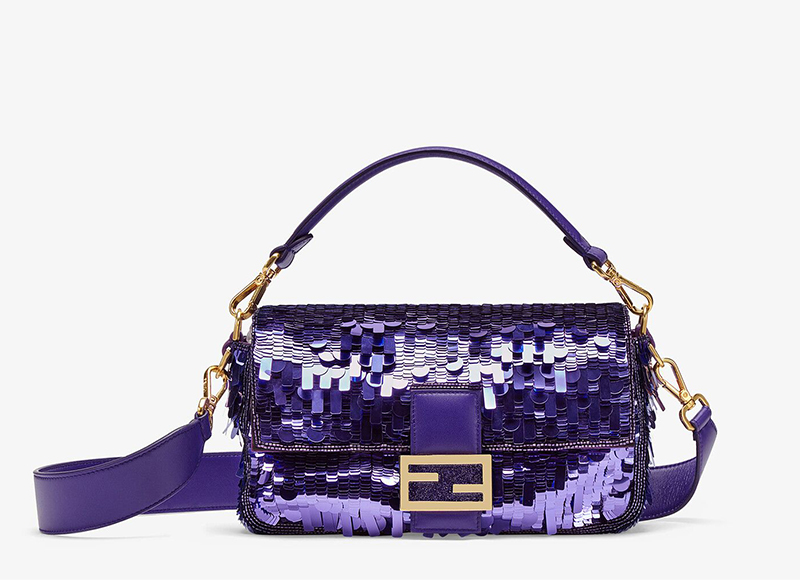 Finally, we can emulate Carrie’s taste for the finer things in life, without paying the price for them. Even ZARA has a dupe for her blue Manolo Blahnik shoes that cost under £100!

You can get Holly Willoughby’s entire Warehouse outfit for less than...

13 investment buys to treat yourself to in the John Lewis...

Zara’s new summer collection has landed – and it’s all kinds...