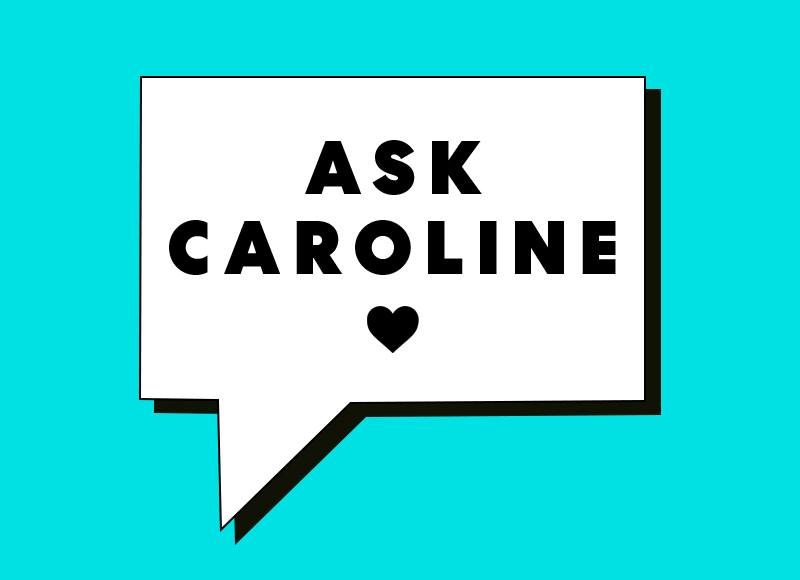 Q. I have three lovely grandchildren to whom I have to be a whitewashed version of myself. From the moment they were born my daughter has constantly reminded me of how I should speak to them, correcting me when I venture off script. She has listed subjects to be avoided and has airbrushed the history of my family (no skeletons at all). I am never to talk about my son, her brother, who had undiagnosed dyspraxia for many years. His schoolwork suffered because he was disruptive in class and he was labelled lazy. He is now 40. He has suffered greatly with mental health issues and drugs, has been in and out of trouble with the police and driven me to the point of wishing both he and I were dead. After years of trauma he has come through to the other side. I eventually had to use tough love, and for many years did not know where he was. This behaviour stemmed from the day their father, my husband, walked out of our lives without a goodbye. The damage to my children was immense. For my son it was immediate from the age of four, but for my daughter, who is three years older, it appeared when her own children were born. My problem is that I no longer want to see my daughter or my grandchildren, with whom I have not been allowed to bond, simply because I have to adopt an unrecognisable persona devoid of fun and imagination.

A. You have been through so much already with your son – and this new problem must be doubly distressing. Your daughter sounds very troubled and anxious and, as a result, is trying to micromanage her children. But overprotectiveness can have a damaging effect. Kids are curious and have powerful imaginations, so if parents try to shield them from everything they believe harmful, the child can imagine the outside world as a scary place. Anxious parents can transmit anxiety to their children. The difficulty will be to gently explain this to your daughter. Without knowing how she will respond, it may be that you have to take a tough-love approach with her too, and explain that you want to have a bond with your grandchildren and will do it your way. She needs to know she can’t control what you say or think – or indeed what her children think. But you also need to be mindful of her fears. It’s likely she has been upset by watching her brother go through his troubles and wants to prevent this happening to her children. You both need support – your daughter with anxiety, you with reconnecting with her. Before you talk to her, contact Grandparents Apart (grandparentsapart.co.uk) or Family Lives (familylives.org.uk) to get advice on how to approach her. It is sad that you feel you don’t want to see your daughter or grandchildren, but I think that this is only because you feel so rejected – and, with support, this can change.

‘Why do women prey on my loneliness’

Q. I’m a 74-year-old man and I’ve been divorced for nearly five years. In that time I’ve only had one girlfriend but sadly she died last year. So I started using dating apps. It took me a while to realise that a lot of women were conning me. They sounded convincing, telling me heavy, heart-wrenching stuff, tales of dreadful things that had happened in their lives, what they had been through, how they had lost everything… My friends were telling me that they were only interested in my money, but I only woke up to the reality after I had lost several thousand pounds. It turns out loneliness is big business. At my age I can feel so isolated and this is what they prey on. Where do I go from here?

A. It’s so sad that you feel lonely and isolated and that you have had such upsetting experiences with dating apps. Unfortunately, there are people who take advantage of kindness, so don’t feel embarrassed. It just shows that you have a big heart. I expect you were also feeling vulnerable – you have had two big losses in a short space of time. I think it would help you to speak to someone about the loneliness you are feeling, so contact a charity such as Age UK (ageuk.org.uk) or The Silver Line (thesilverline.org.uk). They offer befriending services and advice on loneliness. It is important to make the effort to stay socially active. With that extra support of talking through your problems, you will hopefully start to feel better about yourself. This will help you meet someone more naturally as you expand your social network and take up new activities.