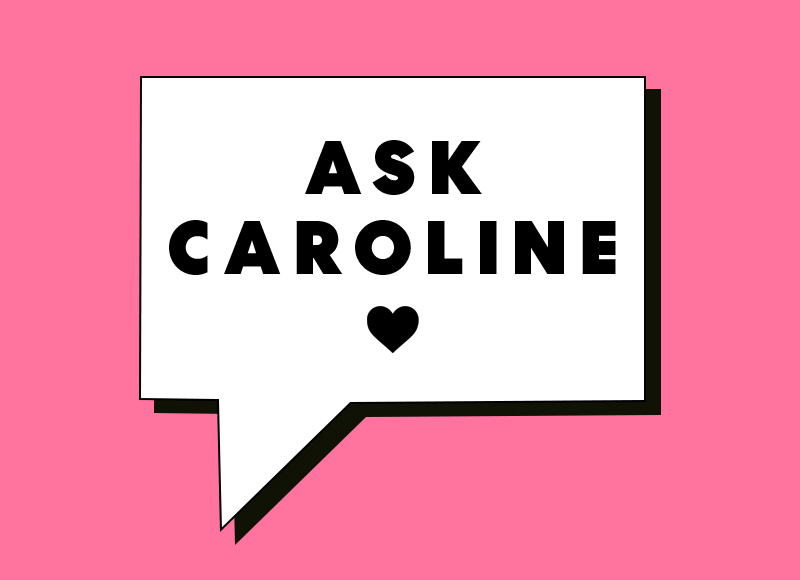 Q. I have been in a relationship with an attractive, kind and caring woman for a year. We love each other very much, but I wonder if it has a future because of our different approaches to life. We are both in our 40s. I have an 11-year-old daughter who visits regularly. She has three sons aged ten, 12 and 15 who live with her for half the week. She made it clear early on that she wanted us to live together and even marry. But whereas I have a steady job, a small mortgage and a house that meets my needs for myself and my visiting daughter, she rents and most of her income comes from universal credit. She has chosen to live in a nice, spacious property to raise her boys, but this, and the other costs of childcare, have led to her struggling. She is at the limit of her overdraft and has had her credit card frozen. She won’t tell me how much she owes but I suspect it’s several thousand pounds. I have lent her money and when we do things together I pay for everything – which I am happy to do. However, because of this imbalance, I am reluctant to move forward. We split up briefly over the issue and while she now says she accepts the situation, she still hints that she would like us to be together ‘properly’. Is it possible to be in a committed relationship and live apart or is it only a matter of time before she starts resenting what she sees as my lack of commitment and looks elsewhere?

A. I really feel for you both. Being single parents is hard. I understand your girlfriend not wanting to work full time because she would rather be with her children, and also wanting to bring them up in a nice place – but the reality is that she is living beyond her means. If this was an established relationship, you would probably feel that you could get through this together. But you can’t know at this stage if you can support her through thick and thin. I expect she is panicked about her financial state and this is probably not helping either of you. So tell her gently that for her boys’ sake she has to address this. Explain that debt can damage her mental health (and therefore her children’s wellbeing) and that she should contact the Government’s National Debt Advice service (nationaldebtadvice.uk) and/or the charity National Debt Line (nationaldebtline.org). Then talk honestly about how you both see the future. If she wants you all to live together, how would that work? Perhaps you could move in with her and rent your place out for extra income. This would relieve the financial pressure. Obviously there are other factors to consider, most vital of which is whether you get on with her sons and if she gets on with your daughter. Yes, it is possible in the short term to be in a committed relationship while living apart, but I believe you could have a happy life living together, so long as she addresses her financial problems first.

‘I’ve had enough of his constant mood swings’

Q. I love my partner, but every time we argue he sulks, and it’s making me really question our relationship. After our last row a couple of weeks ago, he would barely speak to me for three days. He always starts the arguments and never apologises, but then suddenly starts being loving again. In between, he’s good company – kind, affectionate, funny. But I can’t stand this sulking and I don’t know what to do. We’ve been together for two years.

A. It could be that he is very depressed, or stressed about work or something else he is not disclosing. Alternatively, he could be having doubts about your relationship and is subconsciously trying to sabotage it so that you will end it and he doesn’t have to. However, as he is generally loving and caring, what might be more likely is that he grew up in a family where such arguments were common and he doesn’t know how to handle them. He was perhaps never allowed to express his opinions, so he simply learnt to shout and then shut down. So there is one partner – him – behaving like a child and the other – you – having to be the calm ‘parent’. How couples argue is often a very good indicator of whether their relationship will last; when both parties can argue in an adult way, it works better. So when you are getting on well, explain to him very gently that you love him, but that you have serious doubts about the future unless he can talk calmly about why he finds arguments so hard. Also tell him that you want to get some help by going to counselling together at Relate (relate.org.uk).