If you’re a fan of a chocolate orange, brace yourself for the best news of 2020 so far. Cadbury has unveiled its Easter range for 2020, and it contains a orange Bourneville Easter egg that we’re going to need to sample immediately.

The fruity twist on a classic is brand new for 2020, and joins old favourites like Dairy Milk on the shelves – it’s a great option for anyone who prefers their chocolate on the darker side.

Not into orange? There’s also a glossily-packaged, albeit slightly smaller plain Bourneville Easter egg up for grabs. And these two genius creations aren’t the only treats to get excited about this year. 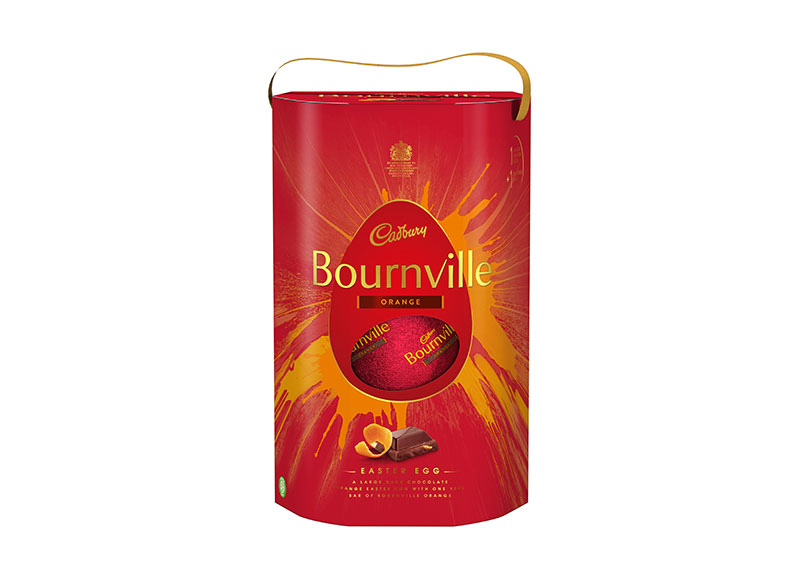 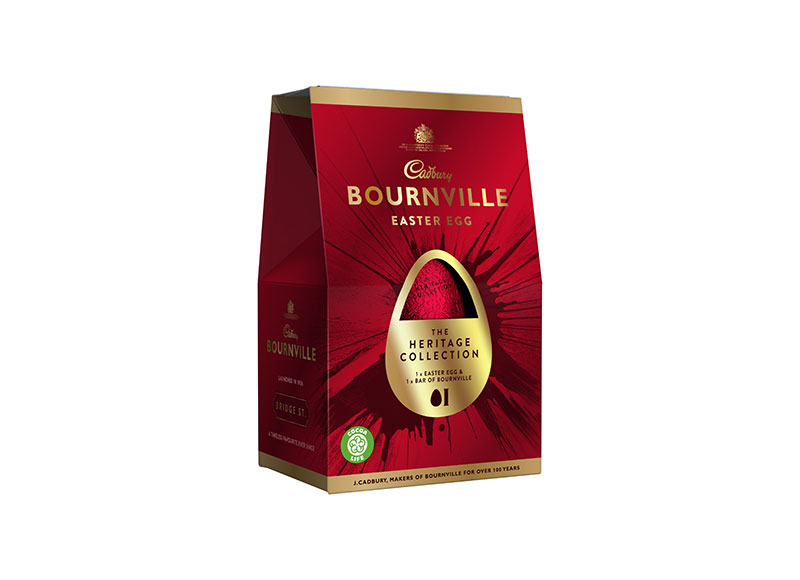 The much-hyped Creme Eggs and Mini Eggs tins will also be arriving in a supermarket near you in the near future, priced at £6 per piece. The former contains eight Cadbury Creme Eggs and one Cadbury Mini Creme Egg bag, while the latter is stuffed with 10 Mini Egg bags – plenty to keep you going through April and beyond. 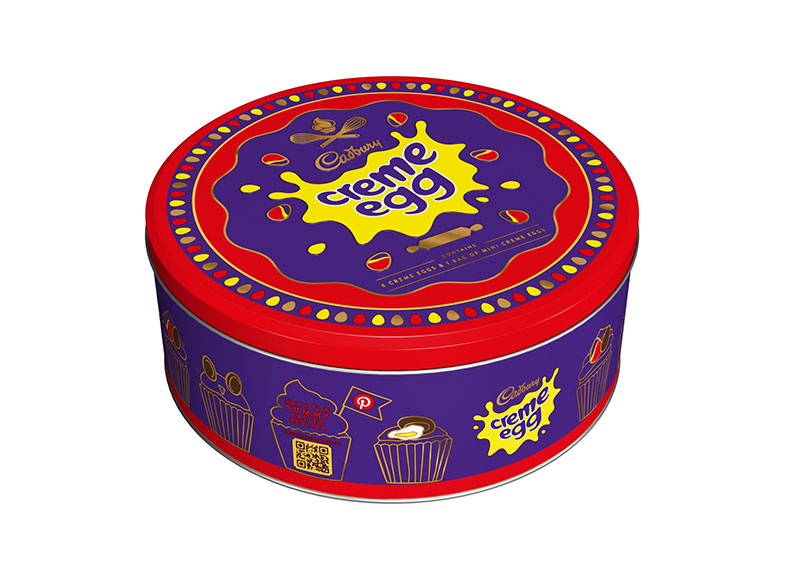 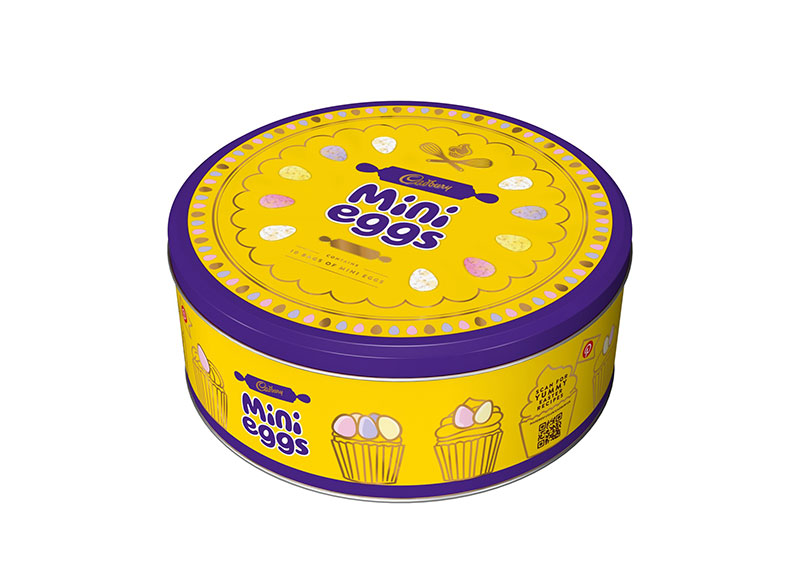 Following the success of Cadbury’s ‘Inventor’ campaign, a contest which saw the public suggest delicious flavour combos like Raspberry Shortcake and ‘Simply The Zest’, Cadbury has also transformed the winning flavour into a 545g egg. 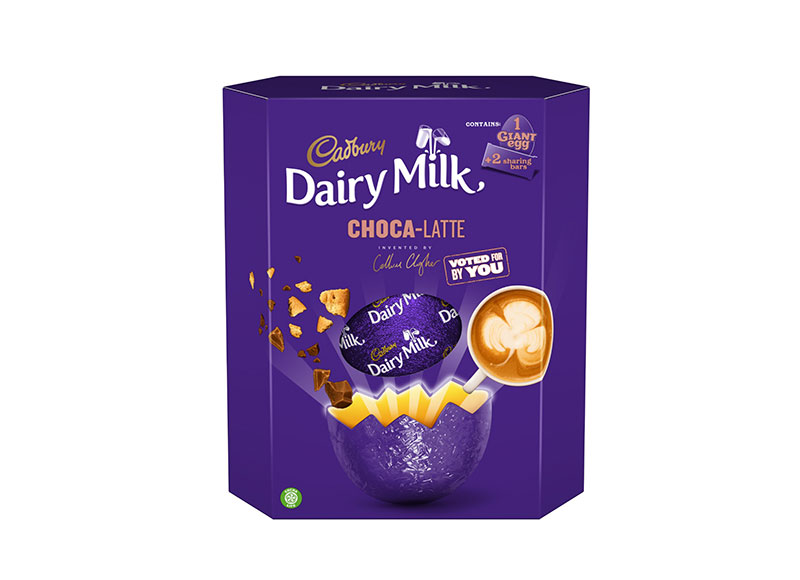 Then there’s an update you may have already have seen, as the internet lit up with excitement when shoppers first began to spot them in stores. Fry’s, a name which also comes under the Cadbury umbrella, is offering two nostalgic eggs for Easter 2020 – Chocolate Cream and Turkish delight. 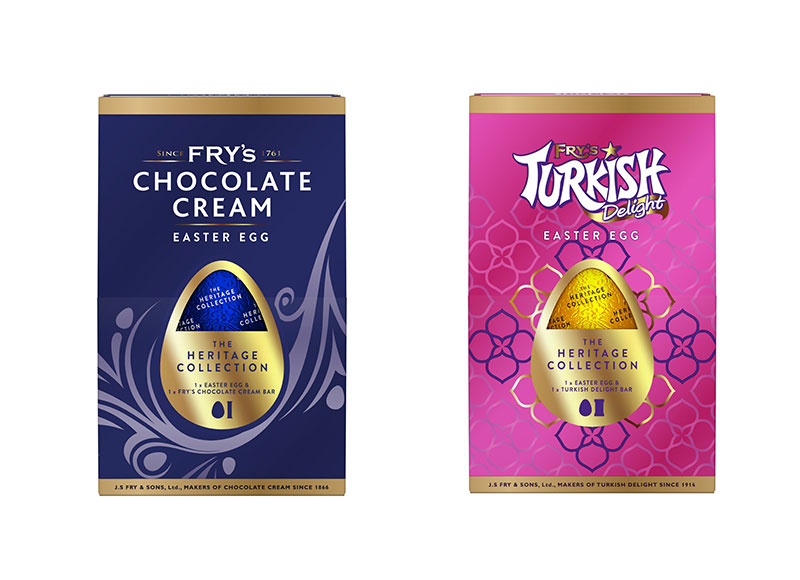 As if this wasn’t enough, there’s other novel delights like Darkmilk Easter eggs, hollow chocolate rabbits with space for personalisation and vanilla mousse and Dairy Milk orange-flavoured bunny rabbits still to come, and to be honest, our only problem is deciding what to taste first.

However, the whole collection is hitting shops across the nation now, so we might end up sampling a couple of the launches prior to Easter Sunday itself. For quality control only, you understand.

Waitrose has unveiled its Christmas food for 2020 and we’re hungry...

Morrisons’ Christmas food for 2020 includes vegan pigs in blankets and...

The Cadbury Secret Santa service to send a free bar of...