Bridgerton has become one of Netflix’s biggest phenomenons. There’s not a person around who hasn’t either watched or considered watching it since the beginning of 2021, and with more seasons to come, it looks set to continue in its popularity.

It therefore comes as no surprise that the stars of the show have become equally as beloved, namely female lead Phoebe Dynevor, who plays Daphne. In particular, Dynevor’s style credentials have been heavily praised, whether it’s via Zoom interviews or just when she’s out and about.

Her latest outfit to catch our attention is one she wore for her daily walk during the current lockdown. Despite the fact it’s a super casual ensemble, we fell head over heels for the look, which is both cool and cosy, making it ideal for a few laps around the park during the cold weather.

The most notable feature of her outfit is of course her coat, which looks super snug. Luckily for us, the coat is a high street find rather than a high end piece, making it accessible for all. The bad news is that the Mango number is currently sold out in the grey colour Phoebe was spotted in while in Manchester. 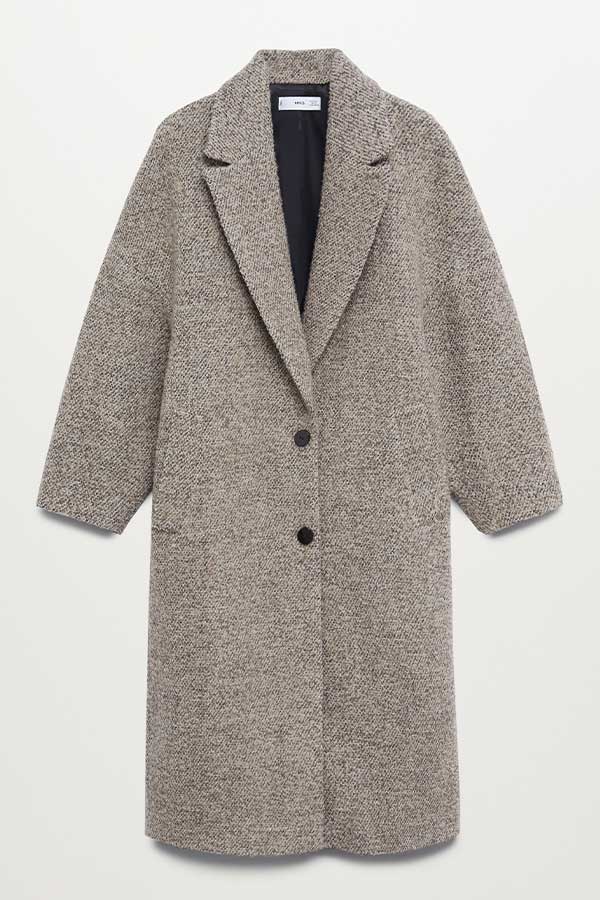 However, the piece does also come in maroon, and is still just as chic, if not more so. It’s also a bit of a bargain at £89.99 seeing as it’s such a versatile, warm piece of outerwear. 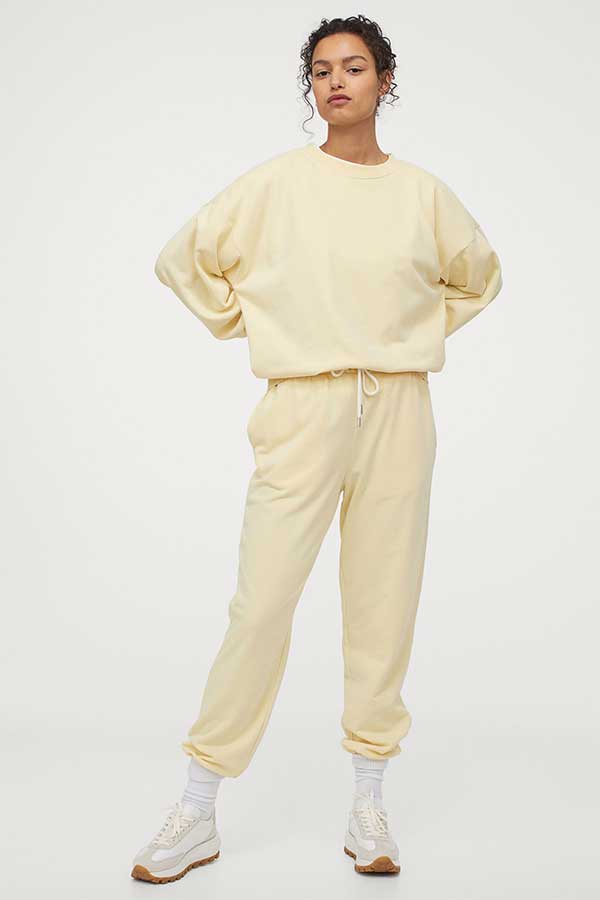 If you want to complete your look to follow in Phoebe’s footsteps, you could also pick up a yellow sweat suit like hers, along with a rainbow scarf to brighten things up. 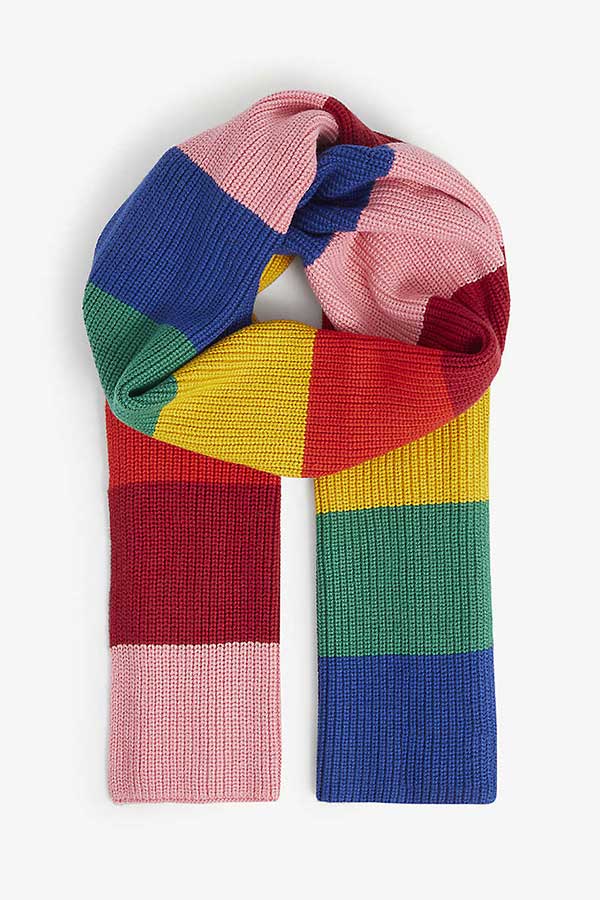 Phoebe is not the only star to sport a Mango jacket recently; in fact, everyone from Gigi Hadid to Diane Kruger, Sophie Turner to Lily Collins has worn one, making it the ultimate destination for affordable outerwear.

Lorraine Kelly’s gorgeous Next dress is flying off the rails

Topshop has turned its sellout dress into a £25 blouse and...