Chances are, the pandemic had a pretty significant impact on your skin. It could be that you had more time to take care of it, get it glowing like never before – or, like the majority of us, it could be that myriad changes to your daily routine have led to dryness, breakouts and other tricky-to-treat complaints.

It’s not surprising then, that Boots reported searches related to ‘skincare’ on its website doubled during lockdown, and skincare sales rocketed by an incredible 200 per cent, as we all sought to navigate the ‘new normal’ and its complexion-based challenges.

After seeing the data, the retailer came up with a series of pretty spectacular deals that run for just 24 hours: offering a selection of its top-selling beauty lines for just £10, representing a serious saving on the usual RRP.

In previous £10 Tuesday deals, essentials like La Roche-Posay Anthelios Shaka Sun Cream SPF50, and cult Effaclar Duo+ were down to £10 in the promotion, alongside other favourites including Isle of Paradise tanning drops and the Caroline Hirons-approved Pixi Glow Tonic.

It’s also been a brilliant chance to stock up for lovers of Boots’ own No7 brand, with many of its most popular serums, moisturisers and other skincare and make-up bestsellers brought down £10 for just 24 hours. Some weeks, you can even get the Dark Circle Corrector that racked up a waitlist of 29,000 people for £10 instead of the usual £28 price tag.

These are deals worth marking your calendar for – and now there’s even some make-up and electricals starting to appear in the listings too. So without further ado, here’s what’s in the Boots £10 Tuesday skincare special sale this week.

Boots £10 Tuesday sale: What to buy 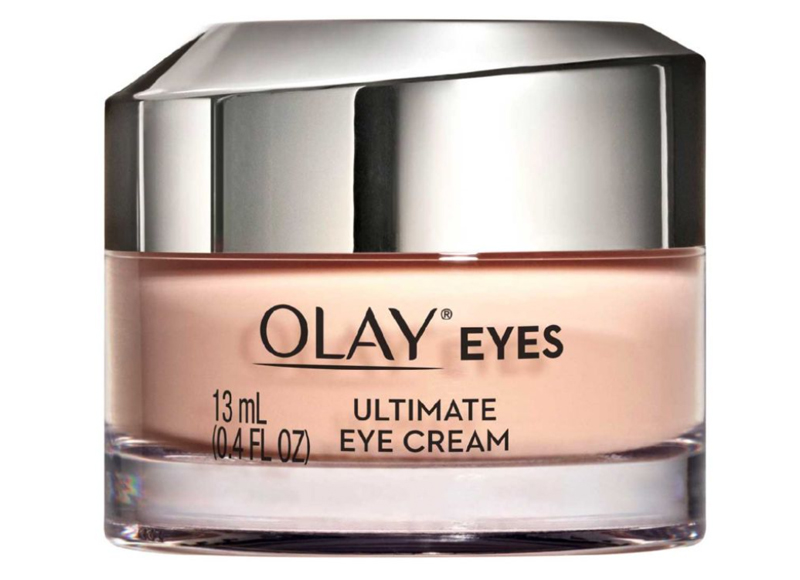 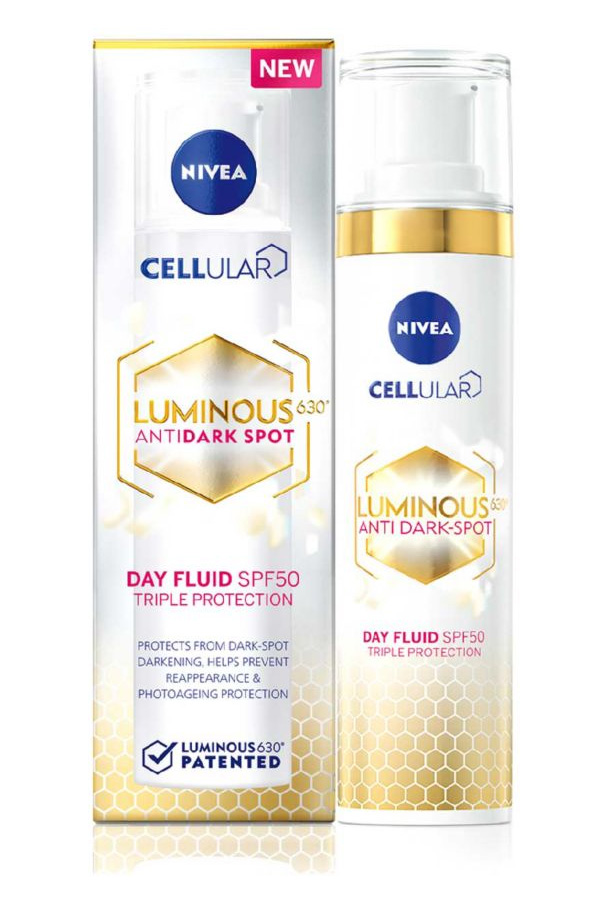 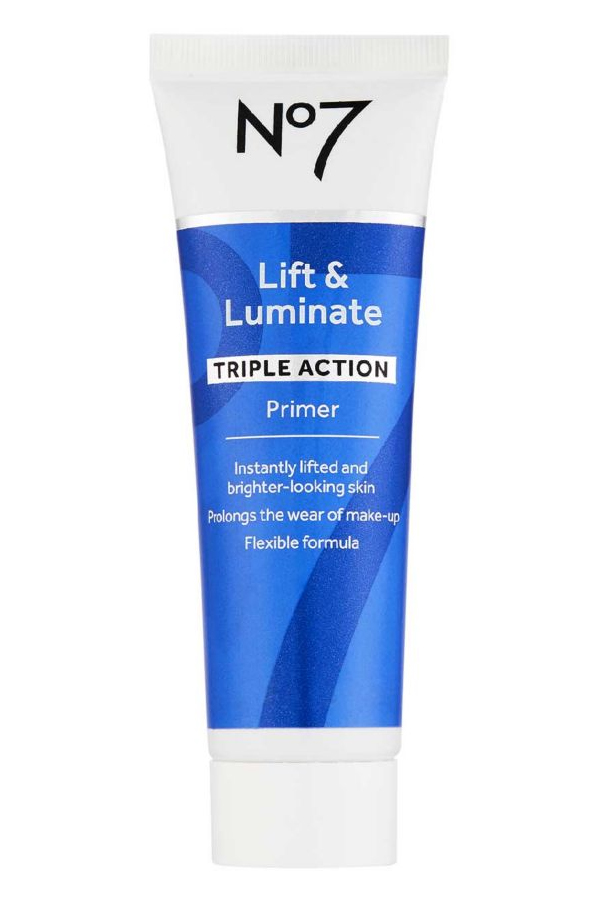 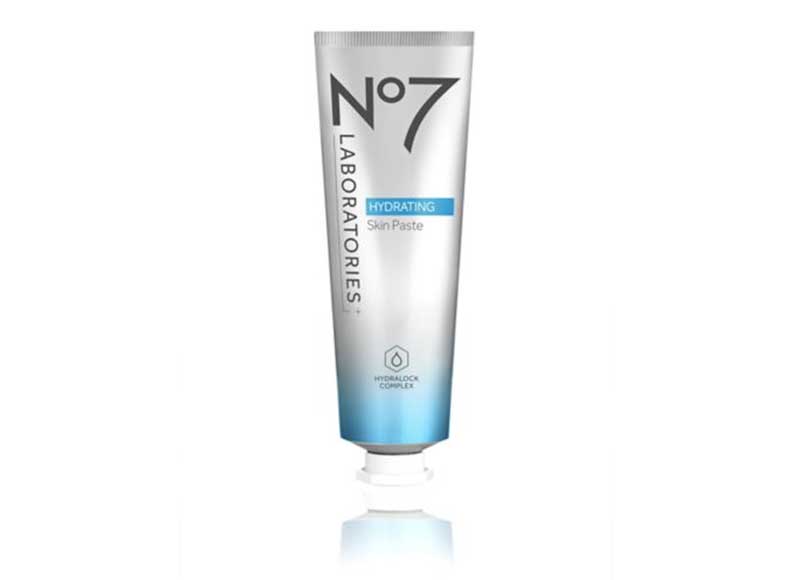 Shop the full range of offers now at boots.com.