We don’t know about you, but since lockdown began, we’ve all but given up on underwired bras. While they’re great for making us look a little more put together on Zoom calls or on a socially-distanced outing, most of the time we’ve been slouching around at home sans bra, or reaching for soft cup comfortable bra options when necessity arises.

According to recent figures from eco-friendly underwear brand Boody, we’re far from alone. Sales of its Shaper Bra have shot up by an impressive 300 per cent since lockdown began as customers search for the sweet spot between comfort and adequate support.

While it’s a bra by name, it’s certainly not a typical bra by nature – forget wires and straps that dig in, fiddly fastening and itchy fabrics like lace.

Instead, the Boody Shaper Bra goes straight over your head like a sports bra, no claps required, and is made from organic bamboo fabric that’s so soft you’ll almost forget you’ve got it on.

It’s little wonder than that celebrities including Emily Ratajkowski and Gigi Hadid have been spotted on social media wearing theirs, and Emma Watson says that the brand is a staple in her wardrobe.

‘All my socks come from [Boody] and they do such a comfortable everyday bra,’ she told Australian Vogue during a previous stint as guest editor. ‘They use organic bamboo (one of the fastest growing plants) to create a blended fabric, which is extremely soft and comfortable. Their factories are zero waste and have a closed loop system to not waste water.’ 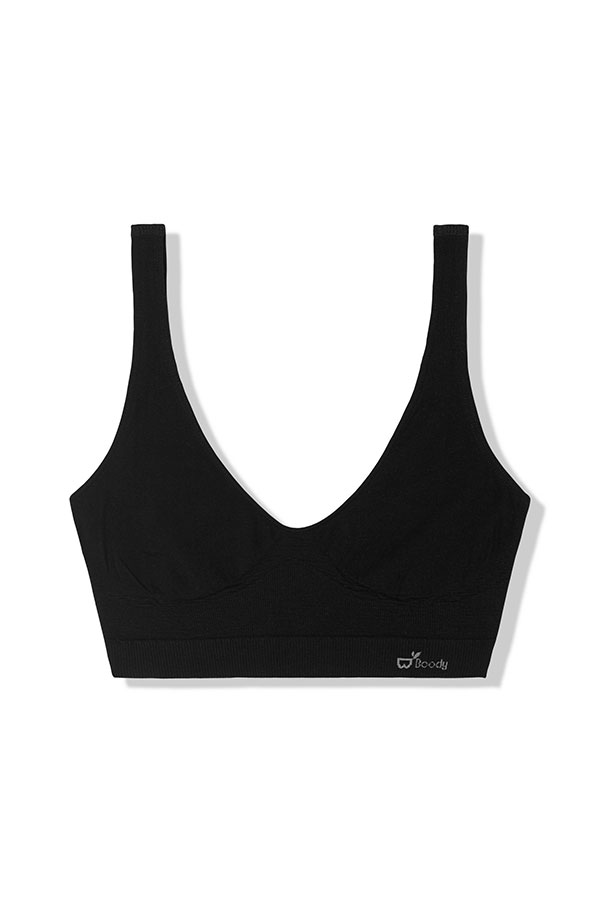 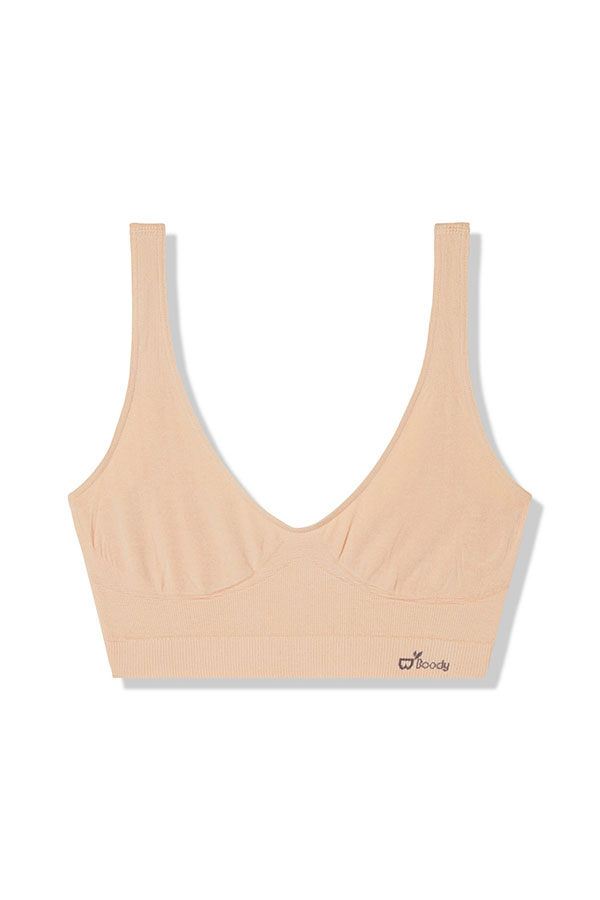 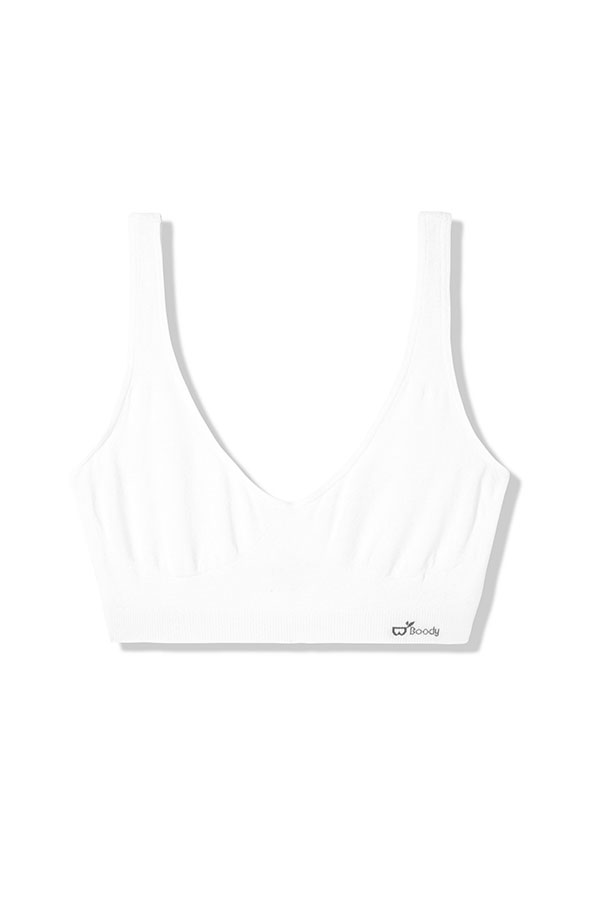 The Shaper Bra also has more than 1,000 positive reviews on its website from commenters who’ve given it an average of 4.5 out of five stars.

‘I was so sick of bras digging in and making unsightly bulges in the wrong places but these bras have made my life far more comfortable!’ says one, while another writes: ‘These are the only bra I’ll ever wear again! Seriously, these are the comfortable and flattering bras I’ve ever used – I can wear all day long with no irritation and no back fat – thank you so much for the fantastic design!’

So, A-list approval, thousands of happy customers and an £11.95 price tag – if you’re looking for underwear to help you transition back to the office, garden parties, picnics and more, it looks like you could do a lot worse than a Boody…