Tom is beguiled by British-Indian fusion at a new restaurant in Mayfair.

I’m not really a Mayfair man. Sure, there’s Gymkhana, The Guinea Grill, Bellamy’s and Scott’s, classics all. But things sounded more jolly a few centuries back, when the area was little more than boggy fields, and home to the May Fair, one of the lewdest, most licentious and downright debauched carnivals that ever was.

Rather than the same, over-cold sashimi platters, with their rank truffle-oil dressing, there were eel pies and bare-knuckle boxing, hot green peas and gambling, roasted songbirds alongside the blackguards, braggarts, cut-throats and dandies.

But Bibi, the newest venture from the JKS group (Gymkhana’s owners), is something rather special. The room is small and narrow, but never cramped, with crimson tiles, rattan-backed bar stools and a gleaming open kitchen, all easy charm and handsome, unpretentious comfort. Hip hop, rather than Muzak, thumps gently in the background.

Chef Chet Sharma has trained in all manner of gilded kitchens, from Benares to The Ledbury. It shows in his precise plating and pretty presentation, but his cooking – described, somewhat uninspiringly, as ‘contemporary Indian flavour, exceptional British produce’ – is very much his own: wildly inventive, yet grounded in tradition, inspired but never faddish.

Beef pepper fry turns out to be a Belted Galloway tartare where aged steak, sonorously rich, is flecked with tiny floral explosions of fermented Tellicherry pepper. It’s both languorously luscious and surprisingly clean, just like the raw scallops, bathed in the most elegant of citrus dressings which coaxes out a creaminess that utterly beguiles.

Dover sole is served on the bone and immaculately cooked, so it slips off like silk from warm skin. It wears a verdant, crunchy tangle of monk’s beard, and a scattering of cockles and brown shrimps, a plate where English sea meets Indian earth. While chapli kebab is every bit the equal of that charred, smoky, heavily spiced masterpiece at Taste of Pakistan in Hounslow. Albeit at a few times the price. It’s not an inherently pretty dish (flattened blackened beef patties rarely are), but a blob of smoked bone marrow magnifies its meaty magnificence.

I could bang on about the Lahori chicken, or the okra in peanut sauce, or the paper-thin roomali roti. And the rice, dear god, that glorious Gobindbogh rice from West Bengal. I’d come back for this alone. In fact, give me any excuse to return. This is a restaurant to adore.

My mum’s all-time favourite wine is Château Musar from Lebanon, which she’d never dream of buying for herself. Waitrose has the 2012 for £32.99: an iconic treat to pour and share. Other mums might prefer fizz or even a zingy white, and I’m sure my friend Fay Ripley won’t mind me sharing that rosé is her favourite. So I’m recommending a range of styles to wow Britain’s magnificent mums next weekend. 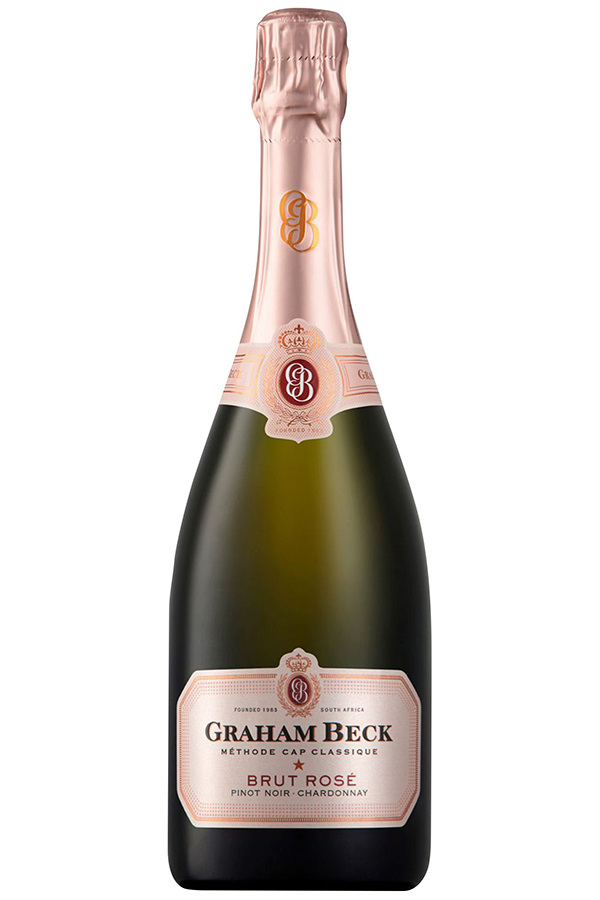 WINE OF THE WEEK: GRAHAM BECK ROSÉ (12%), Majestic, from £11.99. Pink as well as fizzy, this double-bubble brilliance is symphonic! Silk for a cotton price. 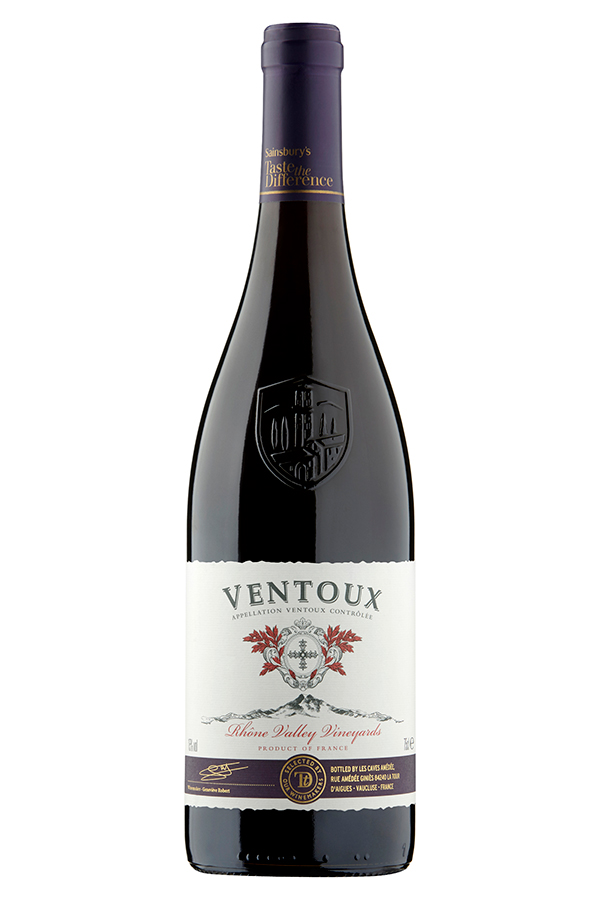 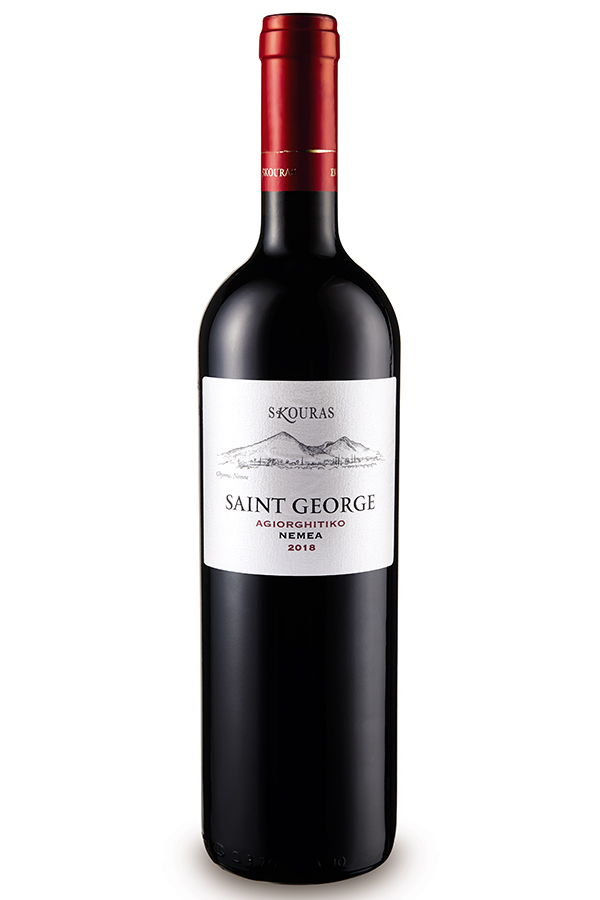 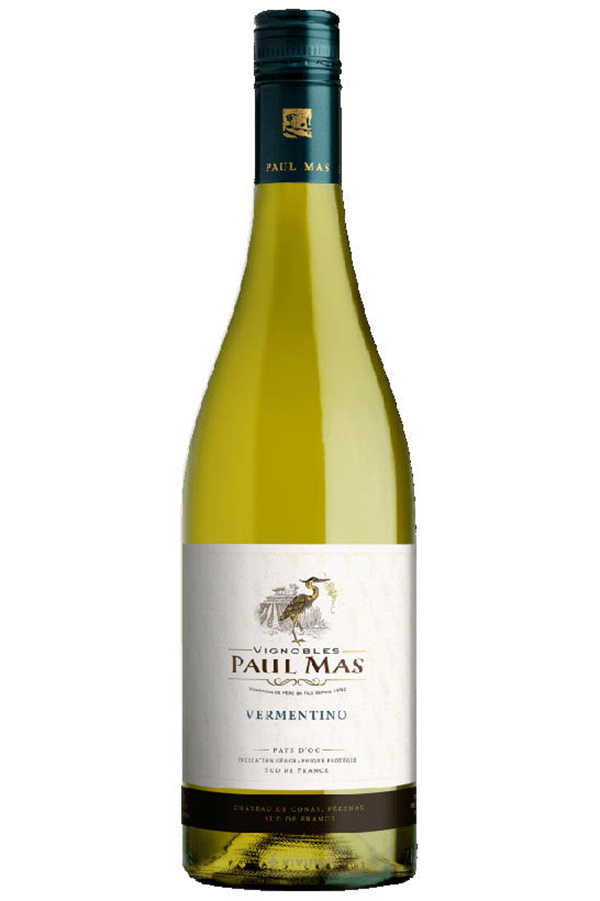 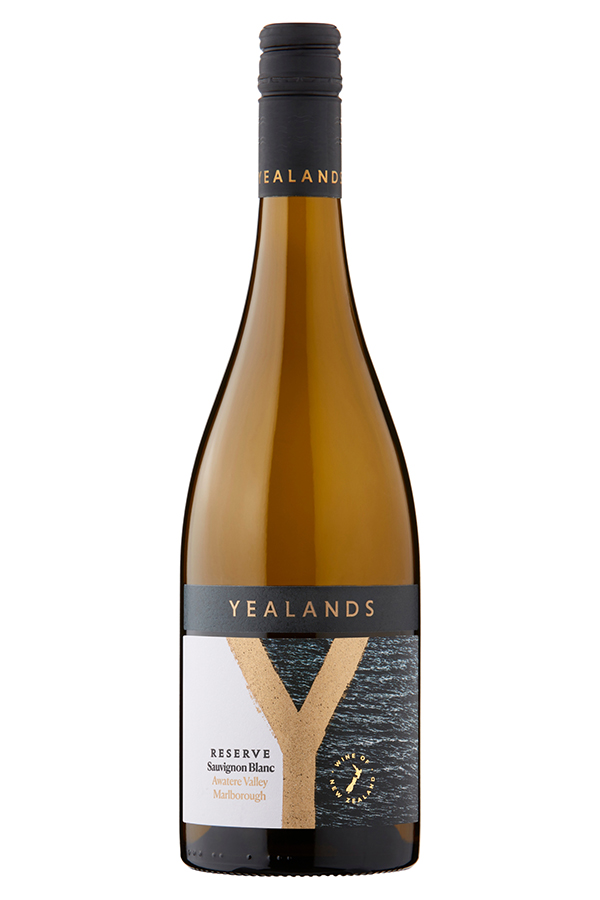 The Queen’s favourite cocktail is a ‘bizarre’ choice