Now, John Lewis has reported another sales uplift as customers gear up for summer with countries being added to the UK’s green list for travel and Love Island returning to TV.

The products proving most popular in these categories? The Girona 55cm 4-Wheel Cabin Case in Turquoise and the AND/OR Lana Tiered Maxi Beach Dress.

The largest uplift that John Lewis has seen, however, is a 293 per cent increase in sales of nail files followed by an increase of 47 per cent in nail polish. Interesting!

Which products, in particular, have been trending at John Lewis? Take a look below.

The 5 bestselling products at John Lewis since the UK green list was revealed: 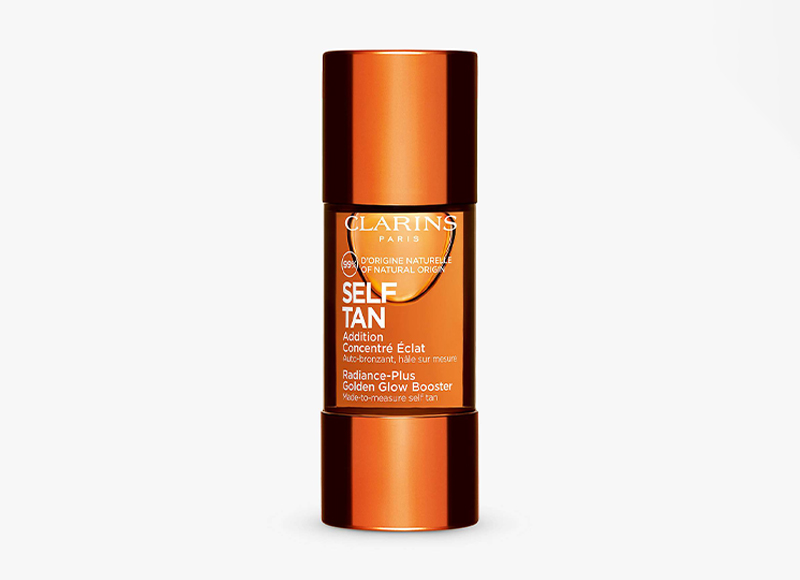 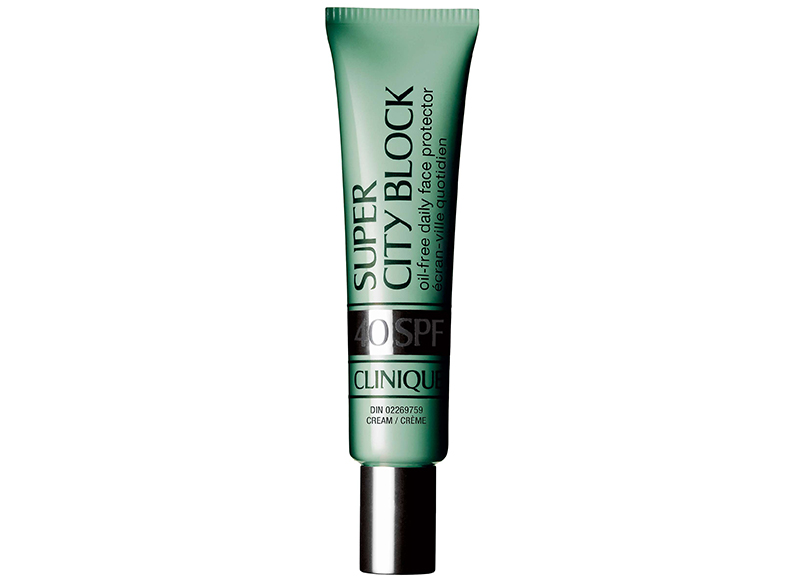 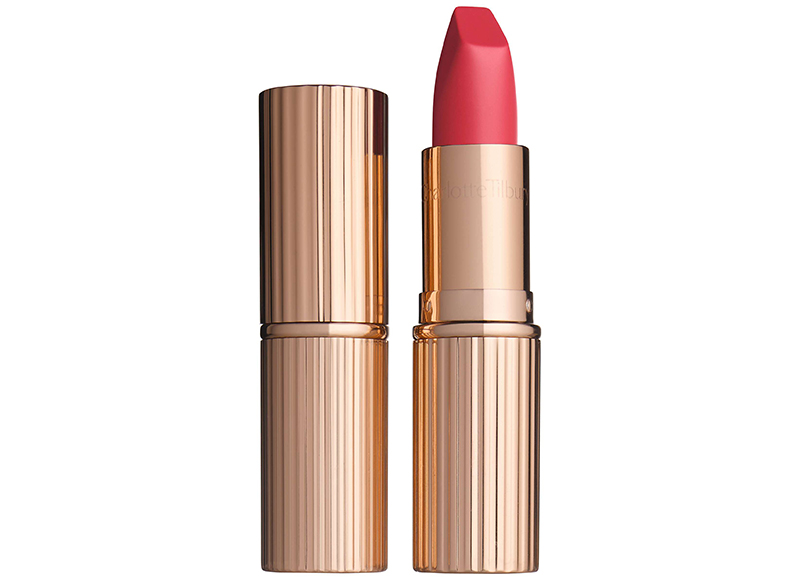 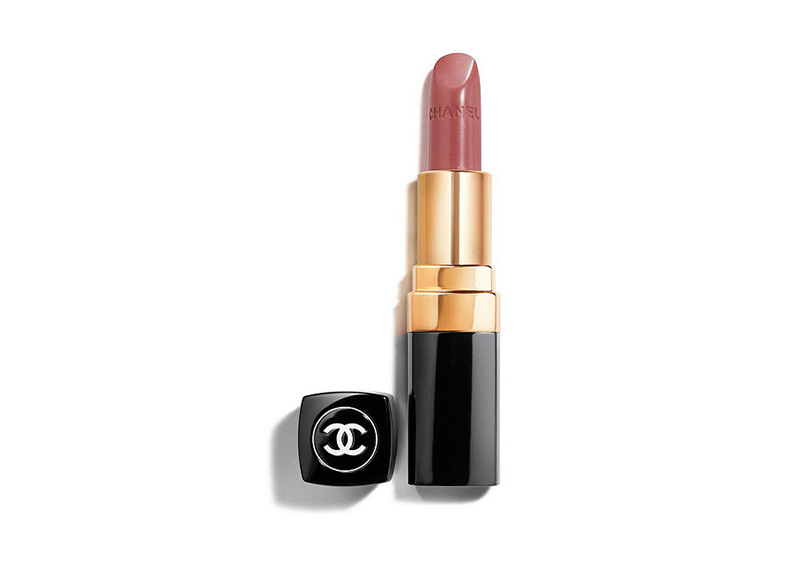 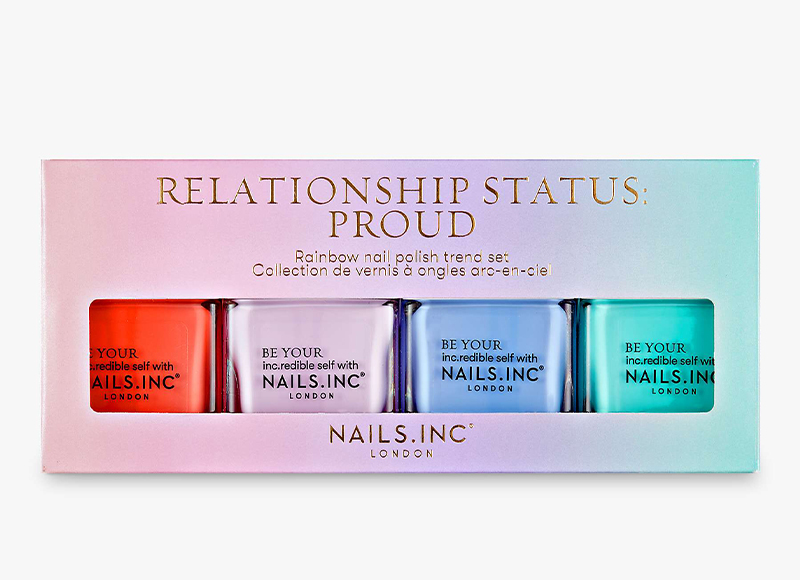