Whether you’ve got kids of your own or nieces, nephews and grandchildren to buy for, choosing the right Christmas gifts can be tricky. Luckily, the DreamToys list – predicting the most popular Christmas kids’ toys for 2021 – has just been announced, and it might give you a few ideas. 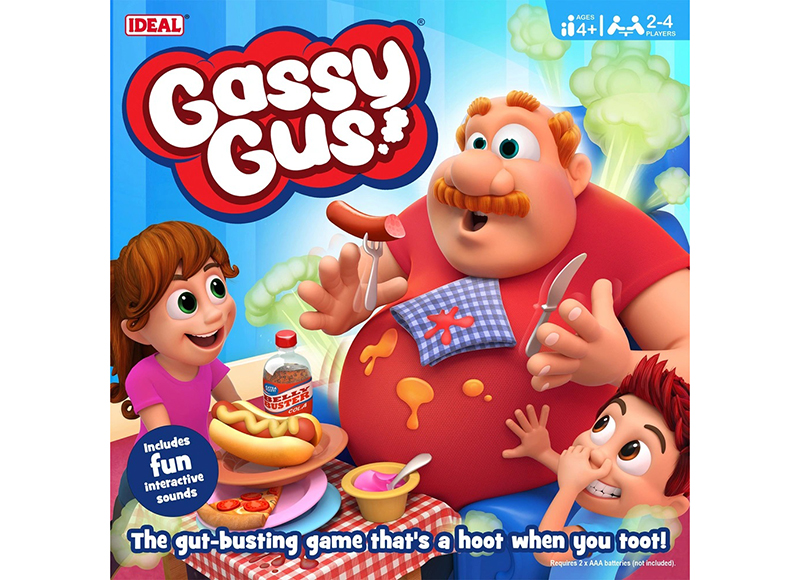 The list includes a huge stunt loop track for Hot Wheels cars and a “farting” family board game. It has been drawn up by the Toy Retailers Association, with more than £1bn expected to be spent on toys between now and Christmas.

After many families spent last Christmas apart, games that can be played together are set to be popular. One game tipped for the top is Gassy Gus. Players take turns to feed Gus, who has an inflating belly, hoping that he won’t let rip on their turn. 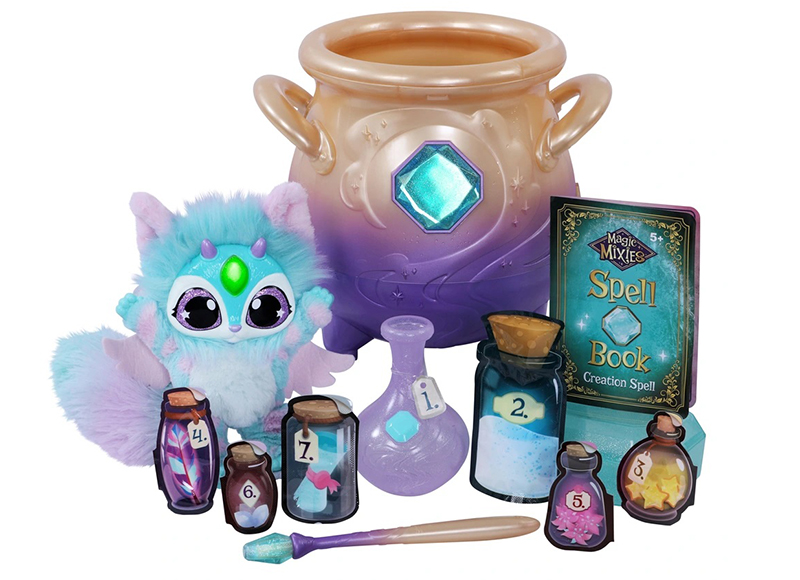 The Magic Mixies Cauldron, which comes with a wand, spell book, potions and interactive toy, is also predicted to be a bestseller.

The top kids’ toys list features several toys created off the back of major TV shows and films. These include Lego sets and figurines inspired by Jurassic World and Star Wars. For younger kids, the transforming Paw Patrol car is predicted to be a hit. There are also toys linked to hit children’s TV shows CoComelon and Bluey. 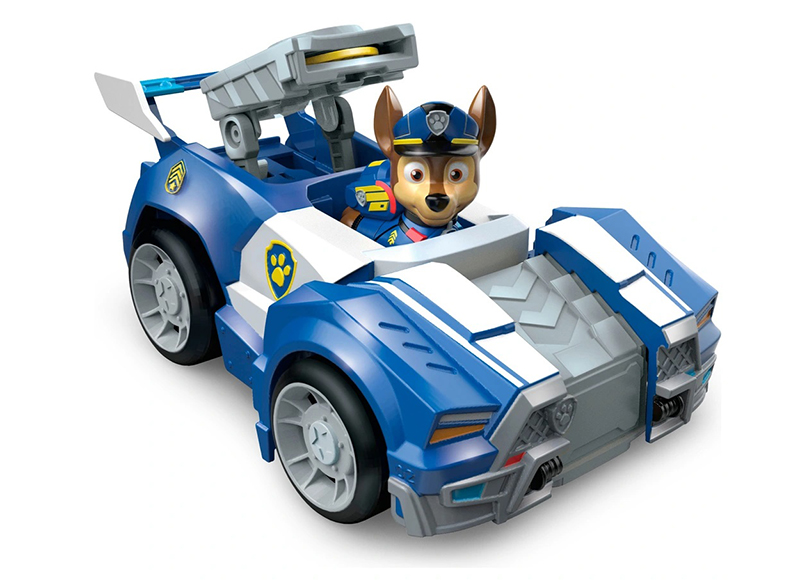 Cary Grant,  chair of the DreamToys selection committee, said the toy industry was working hard to overcome supply chain issues and ensure “there will be toys on shelves” in the run up to Christmas.

According to The Guardian, Grant, who is also the chair of The Entertainer toy chain, said “There is no obvious shortage of toys in the industry today but you have to bear in mind that from the first week in November through to Christmas Eve we have roughly 40% of the annual toy industry turnover,” he said. “It’s a huge, really intense period.”

Grant said that come December more of the must-have toys than usual would be hard to come by. There would be no shortage of toys, he said, however a greater number of the must-haves “you won’t be able to buy”.

“There’s no reason to panic but we are saying if children have already made up their mind what they want it would be prudent to buy earlier than later,” he added.

READ MORE: WHAT TO WATCH THIS CHRISTMAS