TV series and films adapted from books were big news in the entertainment world last year.

In fact, some of the shows that raked in the highest viewing figures were adaptations – Sally Rooney’s Normal People; Celeste Ng’s Little Fires Everywhere; Jenny Han’s P.S I Still Love You (adapted by Netflix for To All The Boys I’ve Loved Before: PS I Still Love You).

So we’ve rounded some of the book-to-screen adaptations that are set to be equally big news for 2021, whether you want to get ahead by reading the book before their releases, or simply want some new flicks to look forward to… 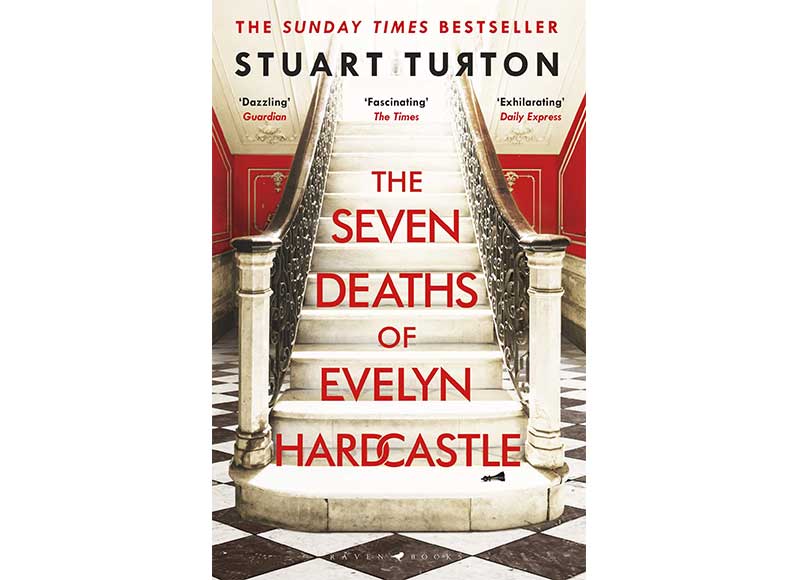 The Seven Deaths of Evelyn Hardcastle

This debut novel by Stuart Turton is a gripping murder mystery set during a weekend party at a country mansion, where the narrator must relive the same day over and over until he can find out who murdered young heiress Evelyn Hardcastle. The Seven Deaths of Evelyn Hardcastle won the Best First Novel prize at the 2018 Costa Book Awards and will be adapted by Sophie Petzal for Netflix with further details expected soon.

The Pursuit of Love

This BBC adaptation of the beloved Nancy Mitford novel is one we’re very excited about. Based on Mitford’s life, it follows protagonist Linda (who will be played by Lily James) on her search for love during World War II. Joining James will be cast members Andrew Scott, Freddie Fox and Dominic West. Filming is underway in Bristol and Bath so we expect a release date soon. 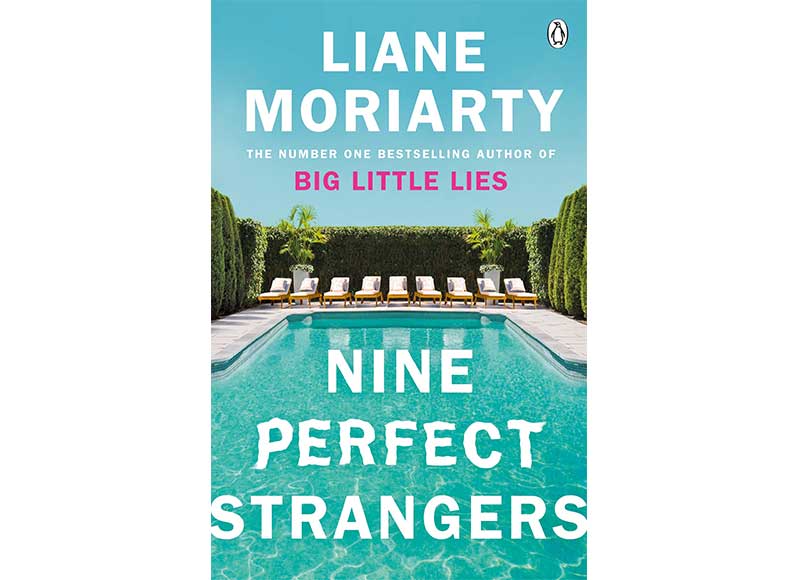 From the author of Big Little Lies, Liane Moriarty, comes a page-turner set in a wellness retreat, where nine stressed-out city dwellers hoping to change how they live their lives. There, they’re watched over by resort director Masha (who will be played by Nicole Kidman in the upcoming adaption) – but these nine ‘perfect’ strangers have no idea what’s really in store for them. In December, Hulu confided the limited series will be arriving sometime this year, and will be directed by Big Little Lies creator David E. Kelly and also starring Melissa McCarthy, Luke Evans, Michael Shannon, Regina Hall, and Manny Jacinto.

The Last Letter From Your Lover

The Last Letter From Your Lover is a 2011 novel by Jojo Moyes, author of Me Before You, so you just know this is going to be a tear-jerker. Adapted by Netflix and released by StudioCanal in the UK, it’s a dual-narrative love story set in 1960s French Riviera and present day London. Journalist Ellie Haworth (Felicity Jones) uncovers a set of letters from decades prior between Jennifer Stirling (Shailene Woodley) and Anthony O’Hare (Callum Turner), and their lives become intertwined across half a century. No release date yet, but it’s confirmed for a 2021 release. 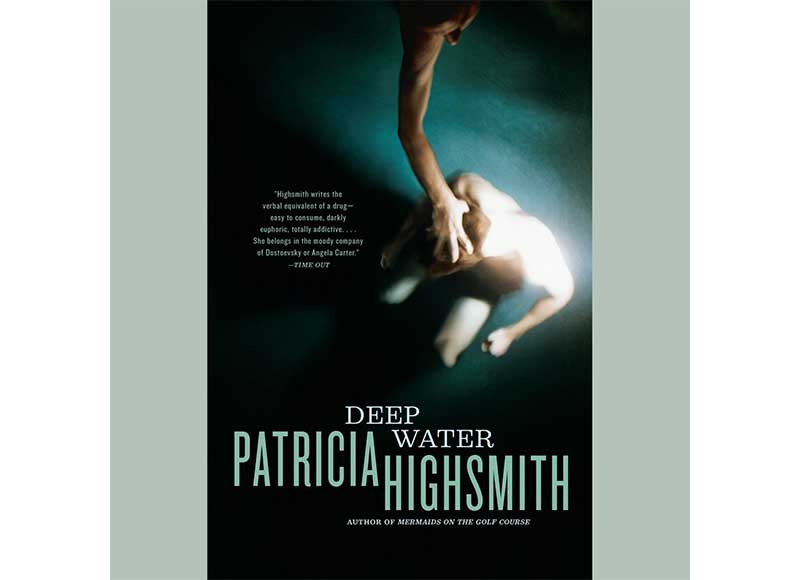 Pushed back from its initial 2020 release date due to the pandemic, Deep Water – adapted from  Patricia Highsmith’s best-seller – is set to be released on August 13th 2021. It follows a jealous husband Vic (Ben Affleck) who allows his wife Melissa (Ana de Armas) to have affairs, in order to avoid divorce. But when Melissa’s lovers begin to disappear, Vic becomes suspect number one. 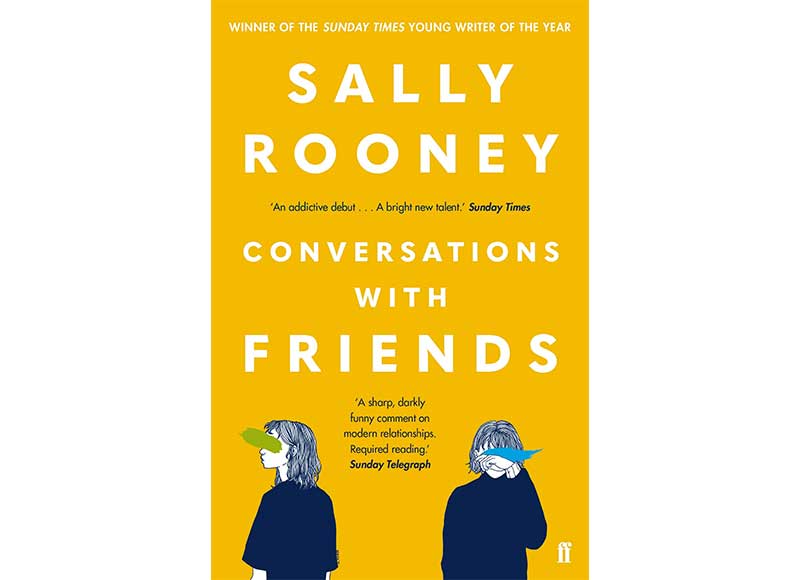 We were all hooked on Sally Rooney’s Normal People last year, and now the BBC are adapting the Irish novelist’s first book, Conversations With Friends. Filming was delayed due to the pandemic so we’re still awaiting details, but the plot looks set to be as enthralling and emotional as Normal People. It follows best friends (and previous lovers) Frances and Bobbi, who through performing spoken word poetry in Dublin, gradually become entangled with an older couple.