I don’t like to make assumptions, but the chances are that anyone reading a beauty column knows facecare doesn’t stop at the jawline. The neck and décolletage should also benefit from your daily skincare ritual. And now you can take it even further – right down to the ankles if you fancy it! For brands are using their cult facecare classics to create versions for the body. It makes sense: it is much easier to extend a product that’s already widely recognised, has a dedicated following and comes highly recommended through word of mouth than it is to launch something new. 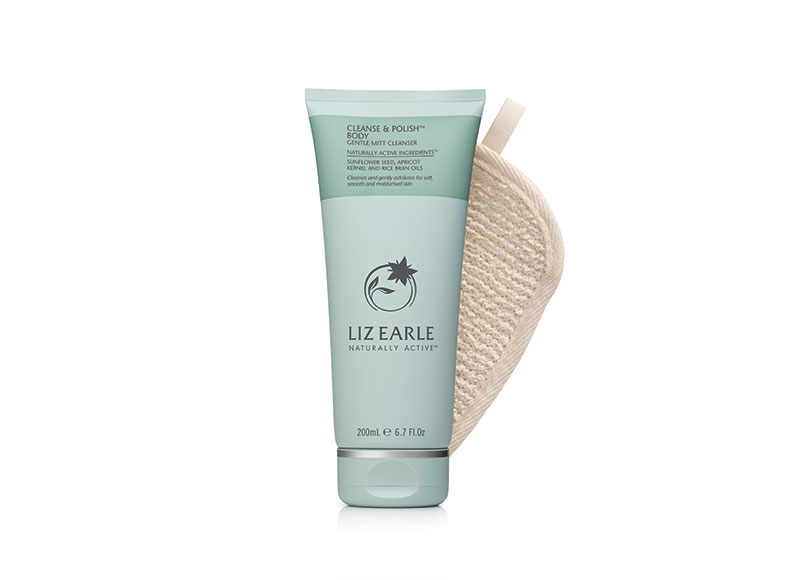 I have four favourites. The first is Liz Earle Cleanse & Polish Body (£19, lizearle.com). It comes with a loofah-esque mitt – instead of the muslin cloth with the classic face version – and has a high content of plant oils including rice bran, apricot kernel and sunflower seed. It works as almost a mix of body wash and smoothing agent. 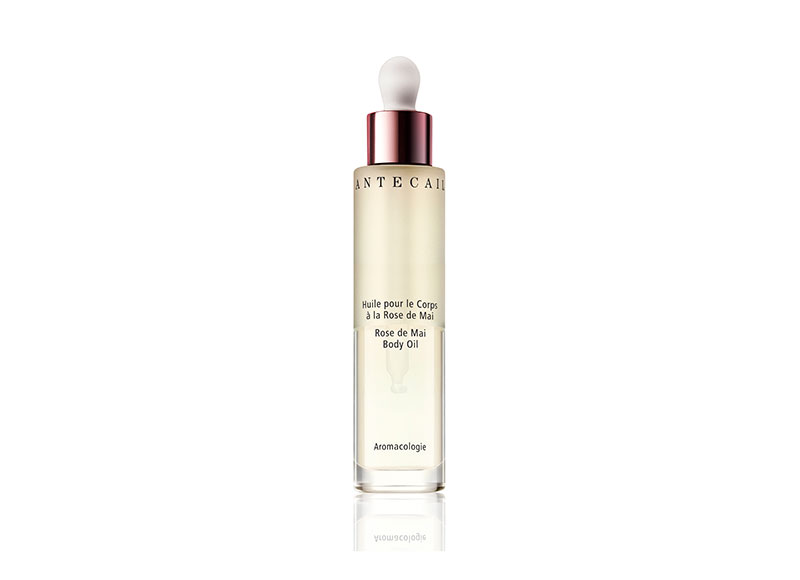 Next is Chantecaille Rose de Mai Body Oil (£80, spacenk.com) – though I’d say its facial version is more an anti-ageing product and bliss to use, this one is for moisturising. Mixed with rosehip, evening primrose and borage seed oil, it smells like joy and leaves skin soft. 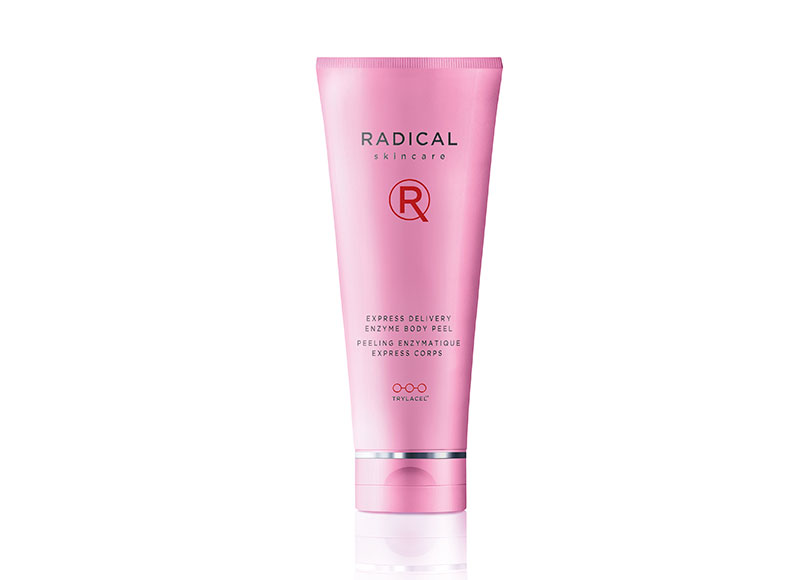 Then there’s Radical Skincare Express Delivery Enzyme Body Peel (£32, spacenk.com). Apply this gloopy orange stuff just before taking a shower – then when you emerge you’ll have clearer and smoother skin. Don’t be put off by the word ‘peel’; this is essentially a fruit-acid exfoliator and didn’t cause the faintest tingling on me – and I have pale, sensitive skin. 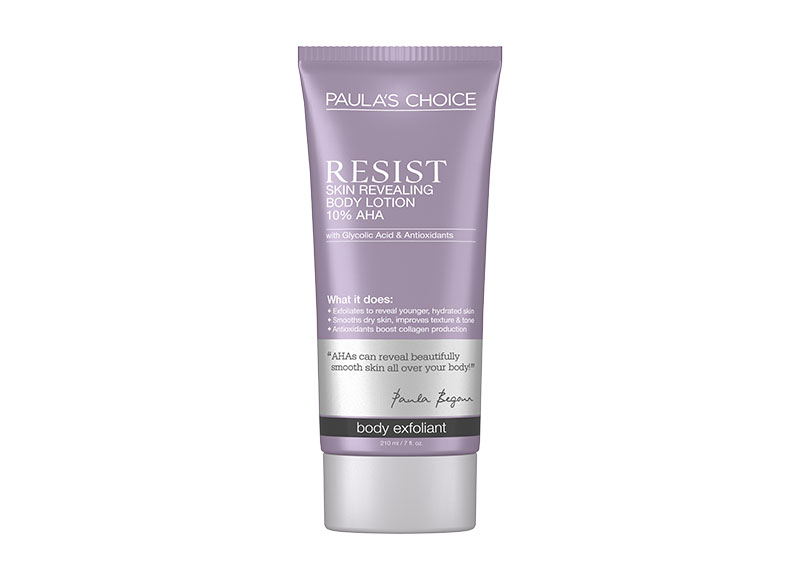 Last, but definitely not least, is Paula’s Choice Resist Skin Revealing Body Lotion 10% AHA (£31, paulaschoice.co.uk). Apply like a normal body lotion and its high AHA (a powerful exfoliant) content will help to bring new skin to the surface while the cream also hydrates throughout the day. But be warned, it can make your skin more sensitive to the sun for up to five days after using so do make sure to wear sunscreen. And do not think that you can use it on your face; the names may be similar (Resist Weekly Resurfacing Treatment for the face is £34), but the strength of the acids is very different.

While much of the focus is placed on fashion when talk turns to saving the high street, I’ve long believed that beauty also has a huge role to play in its rescue. To back me up, a report from CEW, a British body for the cosmetics industry, reveals in-store sales from specialist beauty retailers (such as Boots, Superdrug and The Body Shop) increased from £3.4 billion to £3.7 billion between 2015 and 2017. We also spent £25.1 billion on beauty in 2017 and £32 billion on fashion so, yes, it’s a smaller slice of the shopping pie than clothing, but isn’t it time we brought more beauty chat to the retail debate?

The goody bag up for grabs 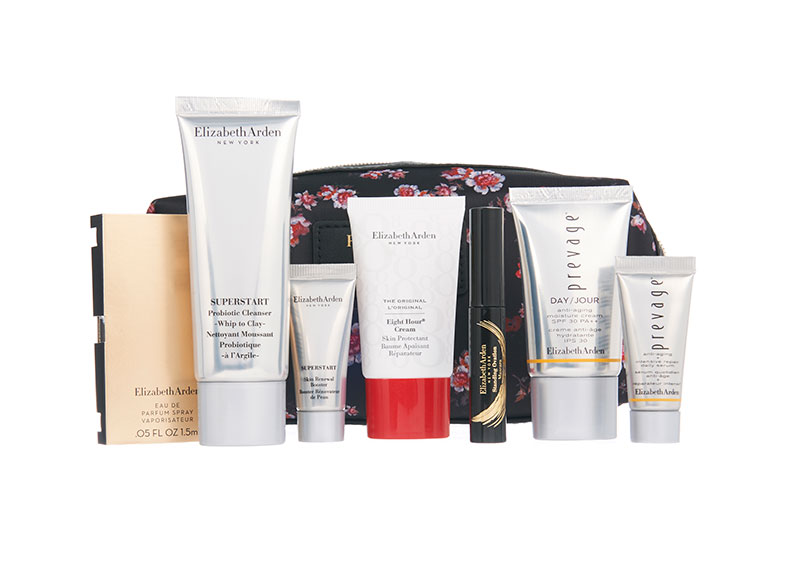 When I was just a beauty customer (and not also a beauty writer) I would only ever buy something when there was a free gift offer on the side. So right now, frankly I’d dash to an Elizabeth Arden counter at Debenhams to snaffle up this
limited-edition make-up bag by fashion designer Preen with added mini Arden treats – including the Eight Hour Cream and the Superstart Skin Renewal Booster. Available in-store and online until 24 November when you buy two products (one must be skincare); debenhams.com.

Spacemasks: The £3 facemasks being hailed as a cure for migraines...

This £7 Aldi moisturiser sells one every minute and Trinny Woodall...

This £6 foot cream has become an Amazon best-seller for treating...

These are the three worst alcoholic cocktails for your skin

6,500 people asked for this celebrity favourite French moisturiser to come...

This £2 moisturiser is ‘the only beauty thing’ Prue Leith buys

This sell-out volumising hair spray is coming back to Cult Beauty...