Oh, the joy of a konjac sponge. If it were easier to find something to rhyme with it, I’d write a little ode to it right here. And while I certainly can’t claim it’s a new thing, it is a great thing. I’ve recently returned to cleansing with the humble konjac because I started using the Givenchy Le Soin Noir Rituel de Nettoyage (1, £80.50, debenhams.com), which comes with its own black charcoal konjac to delicately aid exfoliation, purification and massage. So in case you haven’t discovered this little skincare tool, I’m going to wax lyrical about it.

Firstly, the konjac – the root of a vegetable that grows in Asia and has long been used in the region as a cleansing tool – is environmentally friendly. It’s sustainably grown and, even better than that, once you’ve finished with yours you can put it in your compost. Yes, these things will just biodegrade. In a world in which I feel increasingly guilty about every consumer decision I make, this fact eases my conscience no end.

These sponges are also gentle. I have pretty clear skin which definitely prefers to take things easy when it comes to topical application, and they provide a thorough but nonabrasive cleanse. A friend who is prone to breakouts is also dedicated to them. She can’t overstimulate her skin, but also wears a lot of make-up which she needs to remove effectively, and the trusty konjac performs on both fronts. 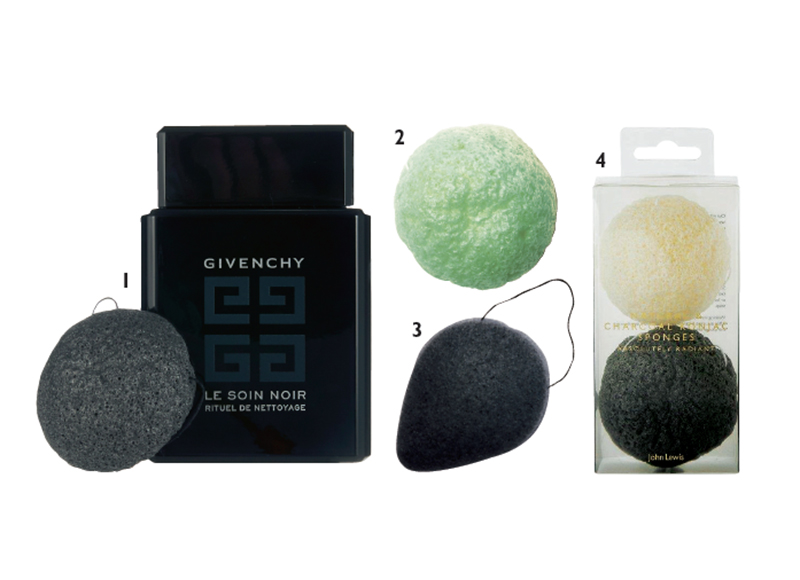 I tend to use the basic round charcoal one (black in colour), which hardens like a board once it has dried; simply hold it under the tap and it’ll soon absorb water and be soft and ready for use again. Erborian, the French/Korean beauty brand, sells its konjacs at Space NK (2, spacenk.com/uk) for £10 and also offers a green version (infused with green tea, which is supposed to have more antioxidant properties) and a natural one. To be honest, I haven’t noticed much difference between them, but if you prefer to see the dirt coming off then by all means opt for a lighter colour. John Lewis (4, johnlewis.com) sells them in packs of two for £12. But if the hardness of the sponge feels strange to you then Julep has a charcoal konjac (3, £7, qvcuk.com) which is packaged to remain soft and moist, so you can see how it will feel when ready for use – it comes with a suction-cup hook so it hangs permanently in the shower. Plus it has a tapered end which makes it that bit easier to clean around the nose and eye areas. But in truth they’re all much of a muchness.

Most konjacs should last for a month or two – even if you think yours is going strong it’s best replaced after that. Otherwise, just keep it clean and carry on. 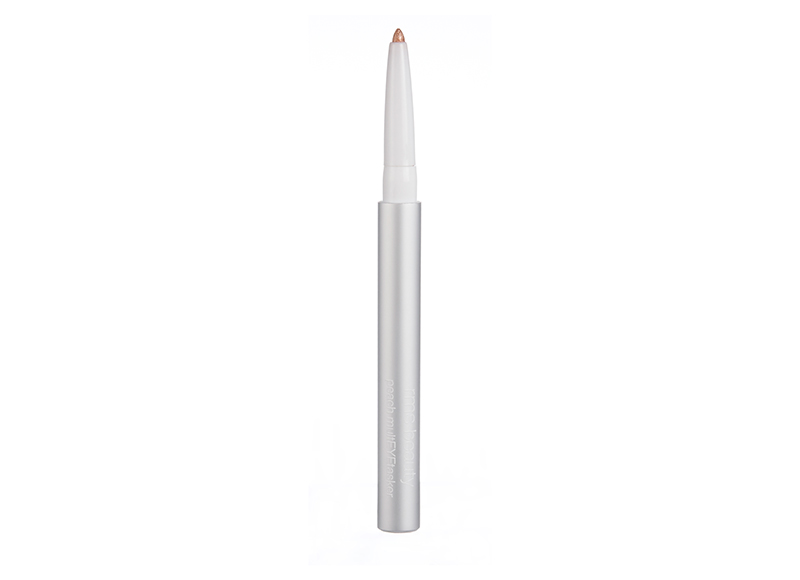 Years ago, Lancôme had a limited-edition eyeliner pencil in a shade of ballerina slipper pink. It was brilliant for lining the inner lower lash line to brighten eyes on even the dullest of days; I still miss it. This new MultEYE tasker Pencil from RMS is the best replacement I’ve found: a pale peach shade that glides on and makes you look less tired. £20, cultbeauty.co.uk.

A fragrance worth noting 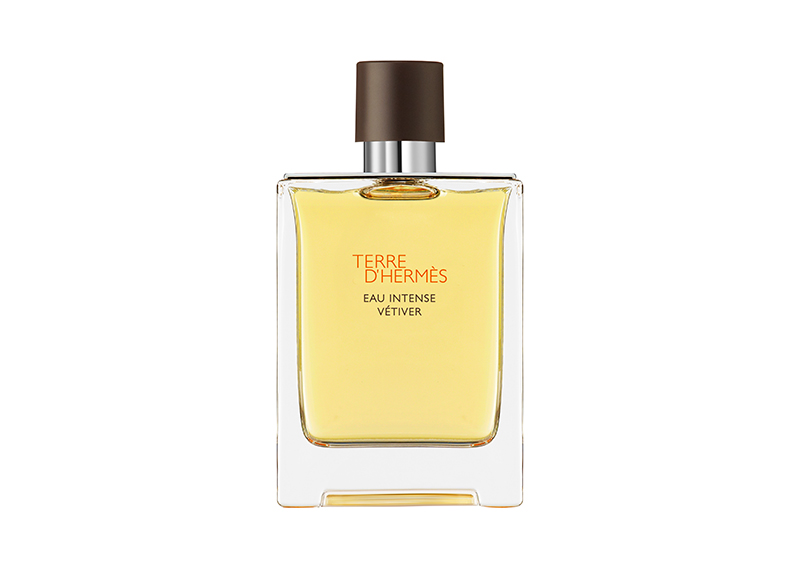 Terre d’Hermès is one of those scents beloved by both sexes – and by me. Now there’s Terre d’Hermès Eau Intense Vétiver: a lighter, brighter version created by Hermès’s new nose Christine Nagel (the original was the work of her predecessor Jean-Claude Ellena). It has more vetiver than the first, sichuan pepper (rather than black) and green bergamot for zing. The result is like the same note, just in a different key. Use this for daytime and move to the fuller-bodied Terre for evenings. £65 for 50ml eau de parfum, johnlewis.com.