I feel incredibly nostalgic towards Collosol eau de lait – despite the fact I hadn’t used it until recently. More than that, I’d never seen or heard of it before, even though I’m assured it’s beloved of many a French woman and I’ve both lived in France and spent much holiday and work time there. Still, you learn something new every day.

And I’m certainly glad that I know about this little multitasker that has reached our shores: a make-up remover, all-round cleanser and softening bath soak. But its joyous trick is that it is reminiscent of the sort of thing my mother would have used back in the day – and that’s why it instantly pulls at my heartstrings.

Even the smell of it reminds me of something she used to use, though specifics elude me. Its citrus and floral blend (orange, grapefruit, rose, violet, jasmine) is an evocative mix of ladylike soap stuffed in a drawer and pots of unguents on a dressing table. It’s what, as a child, homely glamour smelled of, is both comforting yet also aspirational – it’s Diana Dors with a dash of Dame Vera Lynn. It’s also good, which will be why it has lasted the test of time – it was created in the 1950s in Paris by a pharmacist who was asked to make a gentle cleanser for an actress.

Personally, I prefer it as a bath soak. So does Karl Lagerfeld, in case you’re interested. He uses a whole bottle of it at a time. But because the packaging couldn’t really be described as swanky, Karl (or rather his maid) decants it into crystal bottles so it can rest seductively in the bathroom. I haven’t done this, at least not yet, but I rather like the idea – for this milky deliciousness does deserve to be encased in something more resolutely gorgeous. Yet I suspect the fact that it isn’t may be part of its charm, for the discovery of its own beauty feels all the more triumphant for its lack of obvious self-assurance.

From £9.50 at thefrenchpharmacy.co and John Bell & Croyden, London W1, from Wednesday

Still on a bath-time theme 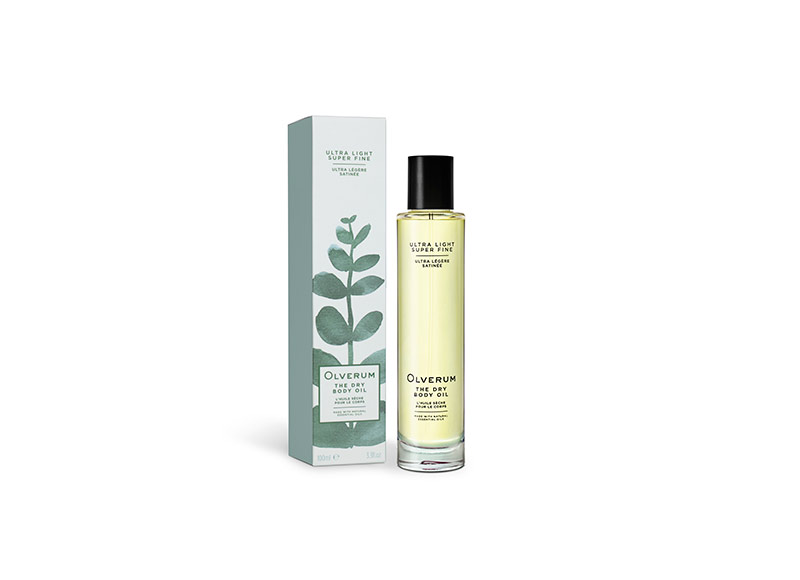 If you’re a fan of the classic restorative bath oil Olverum then you may be glad to know, as I was, that the brand has launched its first new products in 80 years: body oils. There’s a classic in a pump dispenser (£40) and a dry version in a spray (£36) which absorbs instantly. And both have the same comforting herbal aroma as the original. From olverum.com. 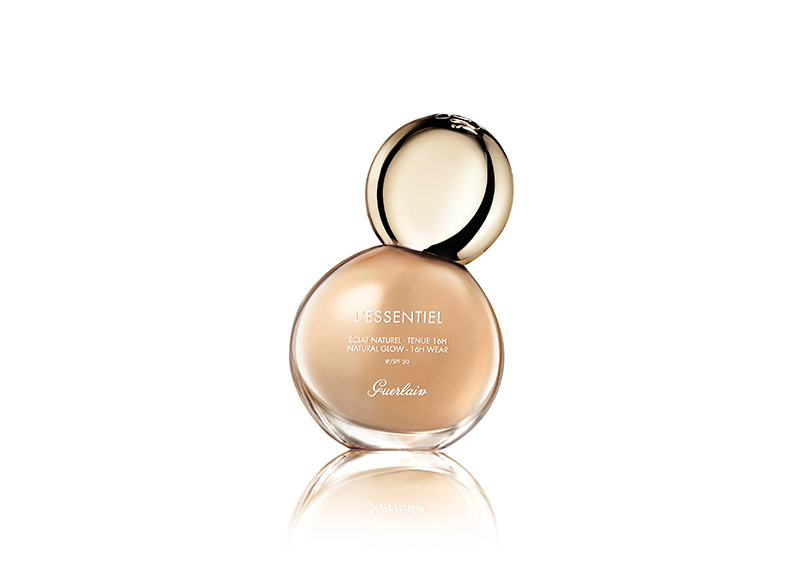 I’ve been trying out Guerlain’s L’Essential Natural Glow 16 Hour Wear (£44) and, by jiminy, it’s brilliant. It’s so good I’m not sure how I did without it. It looks natural, gives a dewy complexion, lasts the day without faltering and isn’t dehydrating (even on my constantly parched skin). It also contains no oil, silicone or alcohol and comes in a bottle that looks like a cute little animal. I love, love, love it. Plus, if you need one, it has an accompanying brush (£38) which is small, ergonomic, retractable, good for buffing and looks like something Courrèges would have liked. From selfridges.com.

Jennifer Aniston has revealed the £11 product that gives her her...

One of these super-hydrating hand creams sells every nine seconds

The brand behind Meghan’s favourite lash serum is launching a haircare...

BEAUTY THERAPY: The return of a hair hero