A new product arrived on my desk the other day that instantly elicited a loud chortle from me. The name seemed to sum up so much about beauty – and fashion – brands these days and their obsessive client focus. The product in question was called Millennial Skin and came from Dolce & Gabbana Beauty – it’s all on-brand as that’s also the name of one of its handbag styles. What did they think about before millennials?

There are exceptions. L’Oréal Paris, for instance, has long kept a broad brushstroke of spokesmodels on its books and recently launched the Golden Squad of 50-plus women – including Dame Helen Mirren and Julianne Moore – to speak to those of us no longer in the first flush of youth. And last year Max Factor announced it’s focusing more on the 35 to 55 age-bracket customer. But, hey, hello out there beauty world: there are women with money to spend who aren’t millennials. Feel free to come and say ‘Hi!’ some time. We won’t bite. 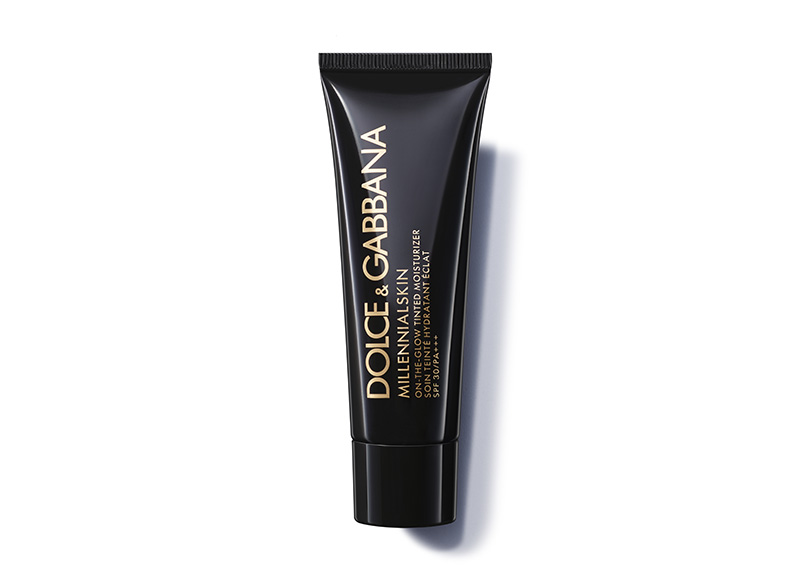 In the meantime, I thought if you can’t beat ’em, join ’em. Not to the level of the young people’s obsession with fillers, but make-up wise. And the truth is, Millennial Skin (£35, harrods.com, from Saturday) is a really good, oil-free tinted moisturiser that gives nice coverage, lasts the day and doesn’t sit in wrinkles. It doesn’t make me look like a youngster, but does make me look fresh and even-hued. 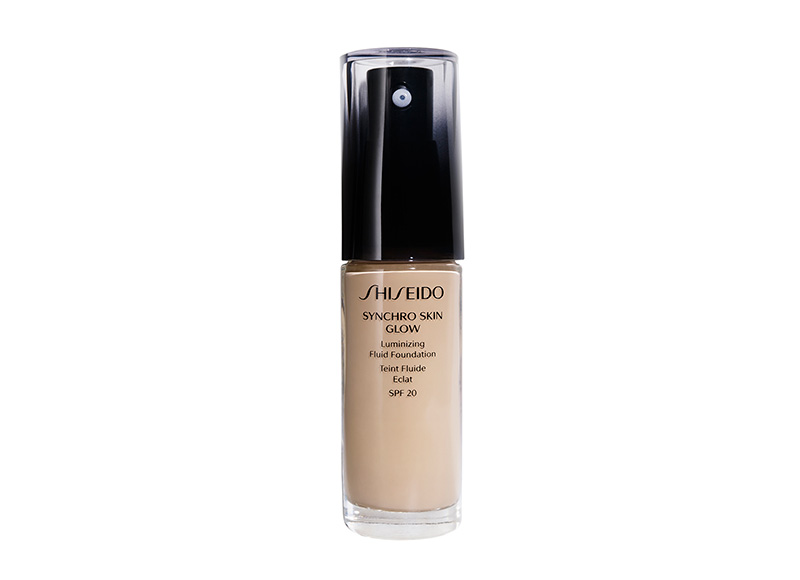 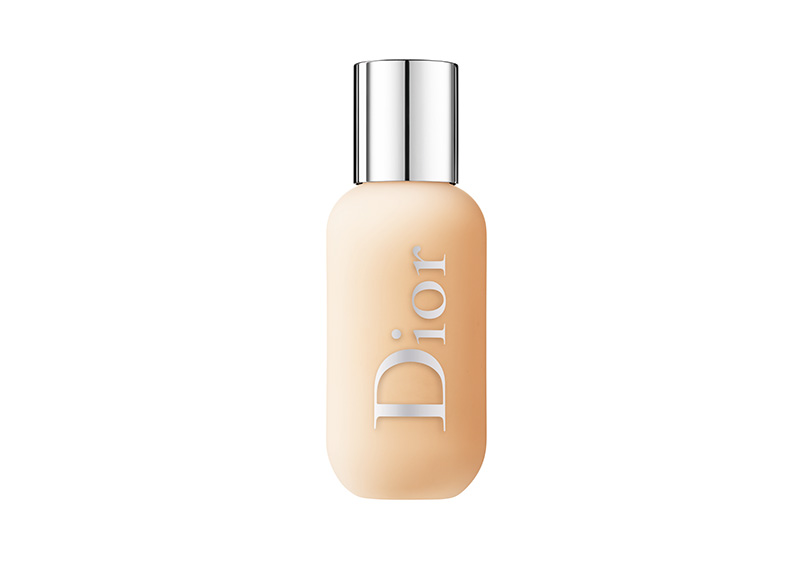 Other foundations I’ve tried that bring a boost to the complexion but don’t feel heavy are Shiseido Synchro Skin Glow Luminizing Fluid Foundation (£34, johnlewis.com). I love this for its super-lightweight texture and real skin look. Dior Backstage Face and Body Foundation (£29, dior.com) also feels as light as air but gives a dash more cover. If you want something less expensive that feels a little more like a traditional foundation but still has a lighter coverage, then I’m also very impressed by Autograph Hydrating Confidence Boost Foundation (£16, marksandspencer.com). 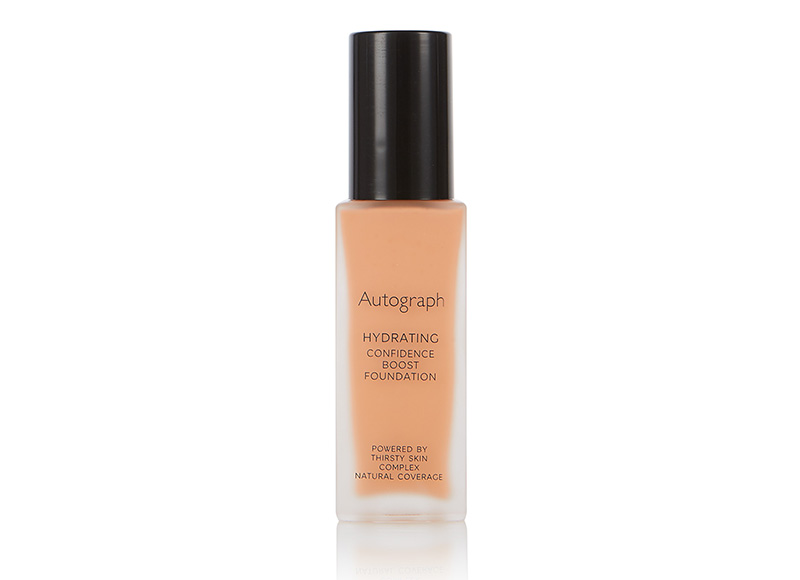 In a further bid not to be outdone by millennial fever, I tried Mac’s recently reissued but limited-edition Hyper Real Foundation (£26, maccosmetics.co.uk) in Violet. You can use this under foundation for some serious illumination, but that was a step too far for me. Instead, I used a dash as highlighter on the top of my cheekbones and received a wealth of compliments on fresh-facedness. 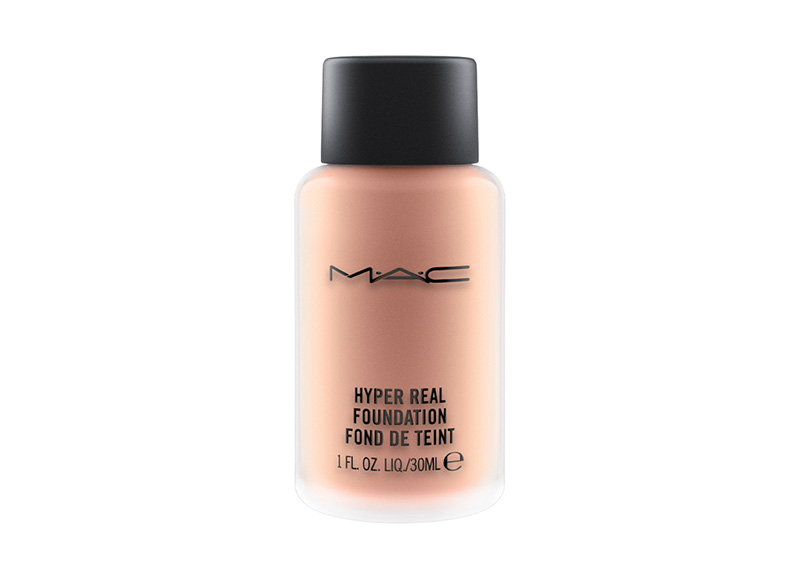 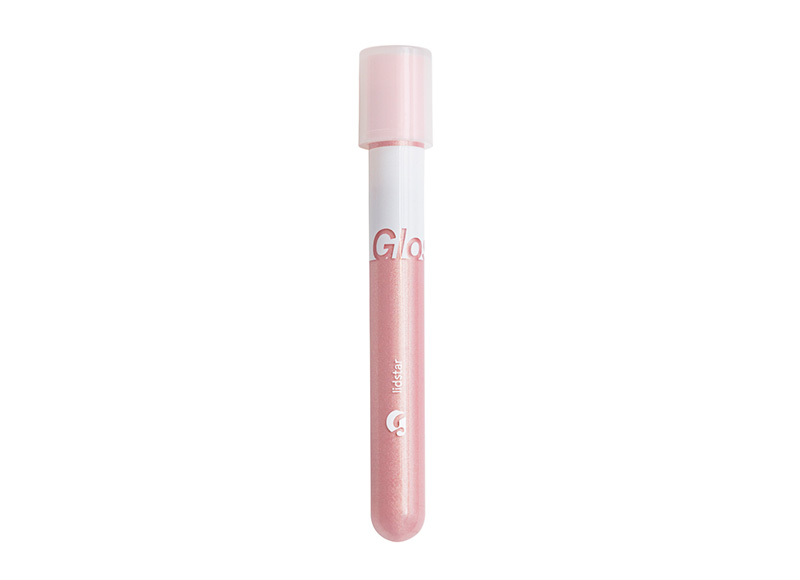 I added some shadow – Glossier Lidstar (£15, glossier.com) in Slip as it gives a natural shade of nude pink that brings light to my eye area and doesn’t look as shimmery on as you think it will from the tube. I’m often mascara-less these days, but I got out my faithful Lancôme Hypnôse mascara (£25, lancome.co.uk) for some lash drama. And hey presto, more of a real life ‘glow’ look than Instagram ready, but like I said, we aren’t all millennials. 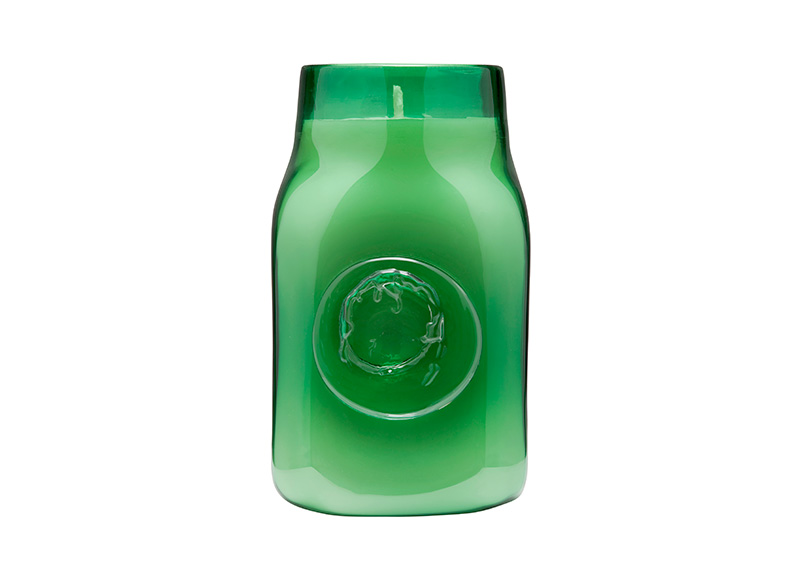 Two weeks ago on Know How, we wrote about the rise of Aussie beauty. Now one of my favourite New Zealand brands – Curionoir – has come to the UK. I was first introduced to it by the Kiwi jewellery designer Jessica McCormack and these candles are little gems of their own. With biodegradable botanical wax and lead-free cotton wicks, they come in hand-blown glass jars which can be used afterwards as tumblers or vases. Gardenia’s Shadow gets my vote, but they’re all special – and I love mismatched glasses. £125, theconranshop.com. 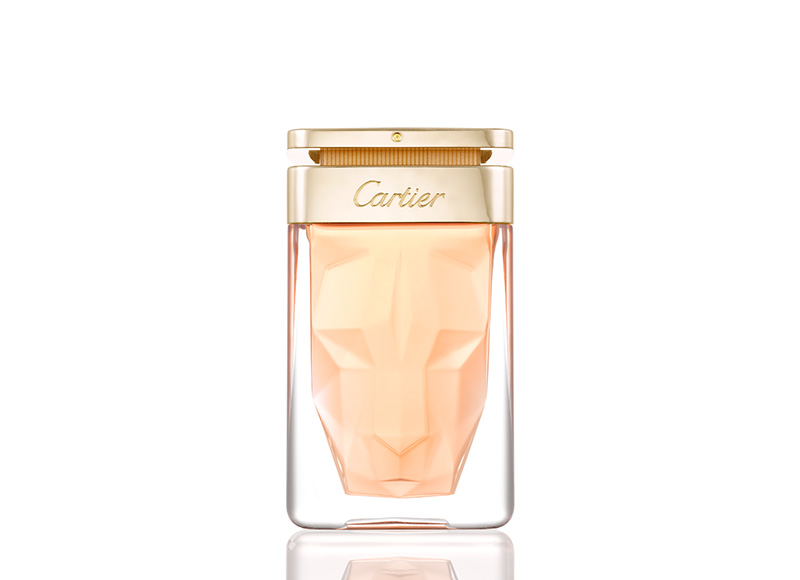 Many people talk about lightening up their fragrance option during the warmer months. I’m not against it, though personally my Cartier La Panthère eau de parfum (£61, debenhams.com), with its blend of gardenia and musk, is rarely not in use. Still, my head (or nose) has been turned this summer by Atelier Cologne Clémentine California Cologne Absolue (£95, selfridges.com), which gives an instant dose of holiday happy – even in the city heat.

Everything in Boots new collagen skincare range is currently under £10

LOOKFANTASTIC’s bestselling Beauty Egg is on sale now and you could...

Edwina Ings-Chambers: Fancy an exercise class for your face?

The SPF products recommended by Caroline Hirons (and how to get...

Caroline Hirons’ 2020 product of the year is finally available in...

4.5 million units of this face scrub sold last year and...