I complained recently to an eco-conscious make-up artist that I suspected a liquid soap I had been trying was the cause of some eczema on my hands. I was met with a stern response: ‘What’s wrong with a bar?’

Nothing, of course. I prefer bars of soap – or bar soap as it is apparently called these days. As a child, I never imagined using anything else – hours of fun were spent trying to keep the label on a Cussons Imperial Leather for as long as possible. Fancier versions (in shapes including, I recall, Cinderella’s slipper) were popped into drawers – and, in my case, still are – to keep clothes smelling good.

It may have fallen out of fashion but solid soap seems set on a comeback. Debenhams reports that, in the past year, ‘our number of soap bar SKUs [stock keeping units] increased by 260 per cent and sales by 300 per cent’ and in the run-up to Christmas, Liberty saw a 35 per cent increase in bar sales from the previous year. Sara Stern, trading director for beauty at Debenhams, adds, ‘Awareness of plastics and the greater longevity of bars versus liquids fuels the growth.’

On a brand front, the socially and environmentally minded Dr Bronner’s agrees. ‘There has been a move away from plastic, even the post-consumer recycled plastics that we use,’ says president Mike Bronner (grandson of the original Dr B – it’s still family-owned), whose company has seen a 30 per cent increase in bar sales over the past 12 months. Anna-Marie Solowij, co-founder of online barometer BeautyMart, which recommends Camay, Pears and other soaps, also says that bars are being hailed as a more green way to wash. ‘They have a lower environmental impact due to their formula and packaging – and they’re better for the skin as without detergents they are less likely to disturb its pH,’ she says.

Of course, there’s still the palm oil issue as it’s used in many soaps. ‘Palm oil production can threaten rainforests and the animals reliant on that habitat,’ Friends of the Earth tells me. However, ‘whether it’s soap or body wash, switching from bottles to bars can substantially decrease the amount of single-use plastic. Solid bars contain far less water than products dispensed from plastic bottles so can be more economical, too.’ Avoiding palm oil by checking the ingredients list can be tricky – alternate names for it include sodium palm kernelate and sodium palmate, and it is often found in vegetable oil – so ask companies about its use.

But Friends of the Earth points out that some communities rely on the jobs that growing palm oil provides, so it’s up to governments to bring in laws to protect wildlife and people.

An addendum: for anyone who read my Soap Co story recently and was swayed to support, they, too, make bars.

15 of the best bar soaps 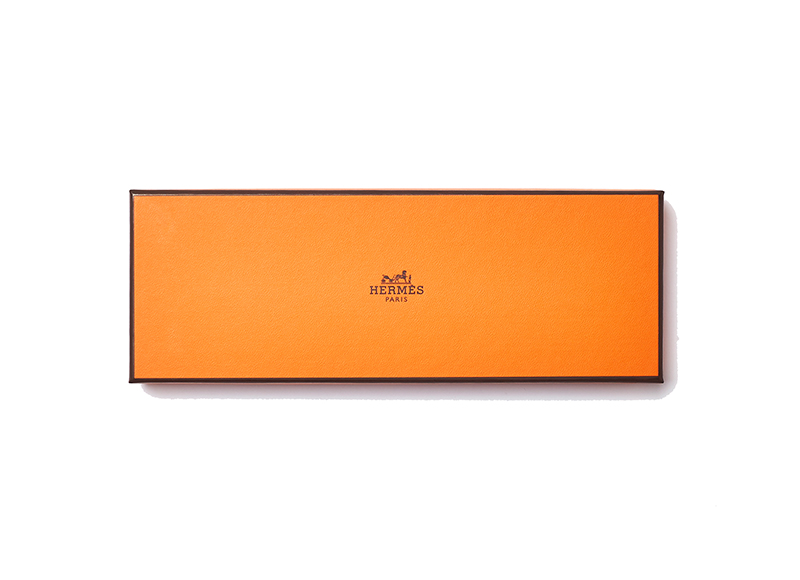 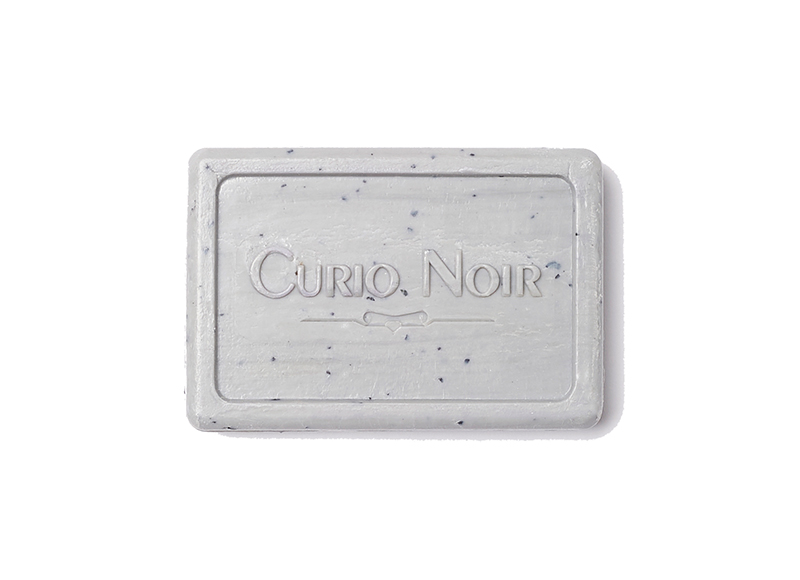 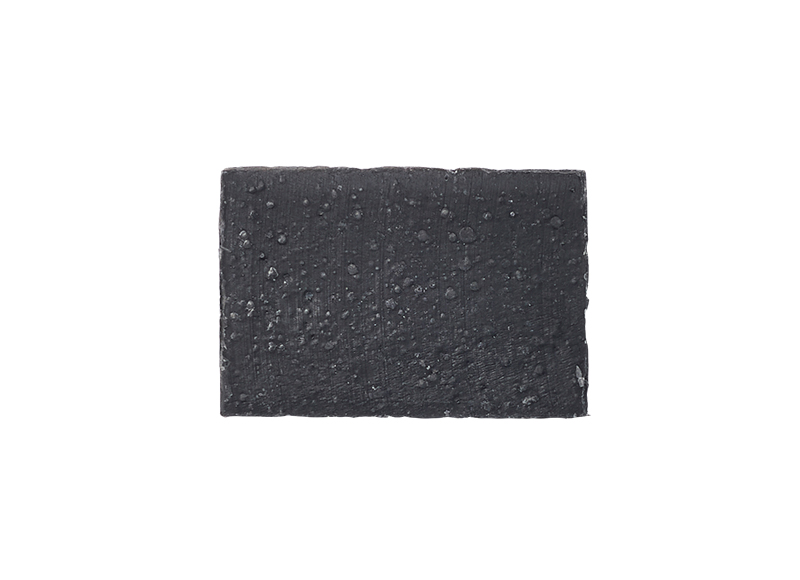 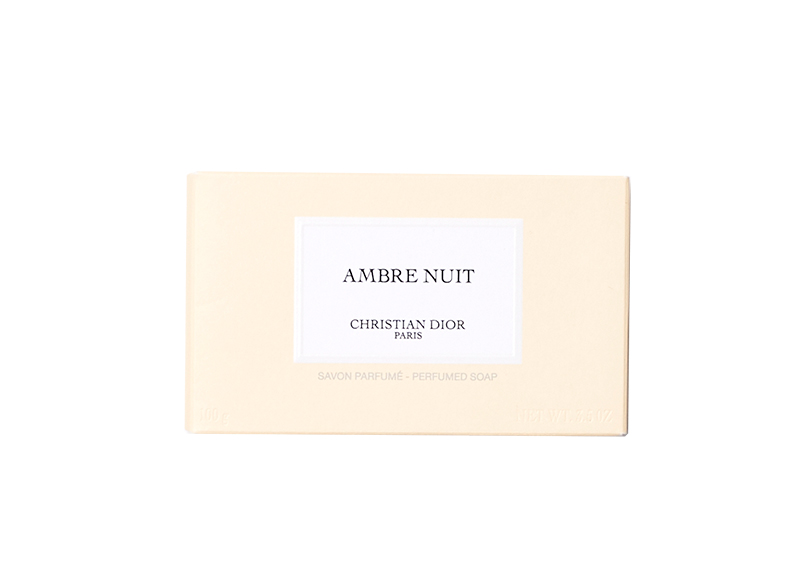 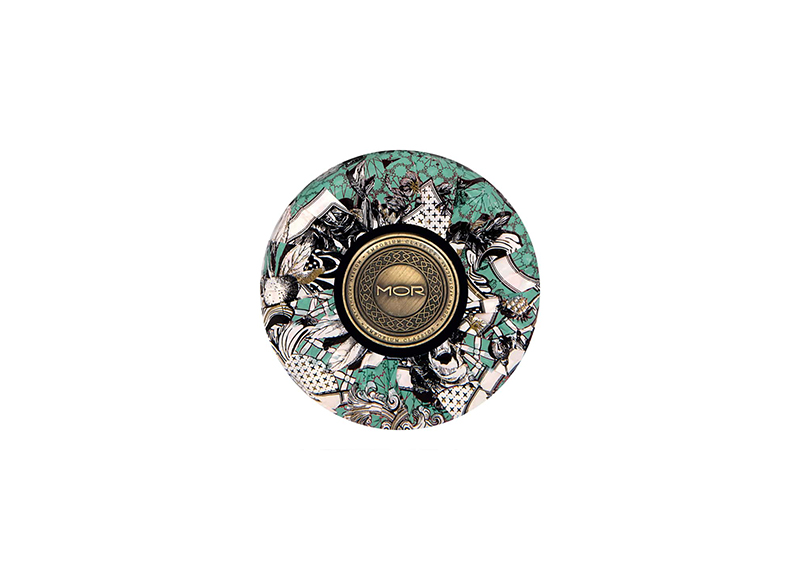 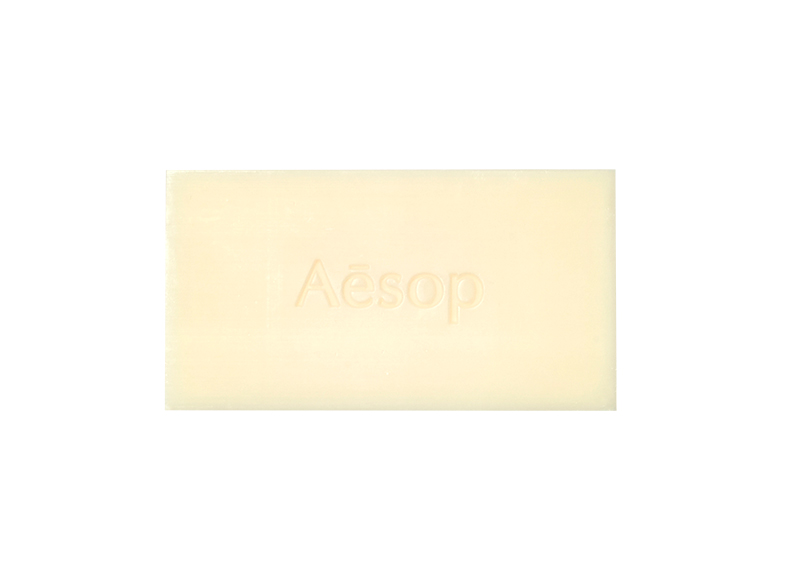 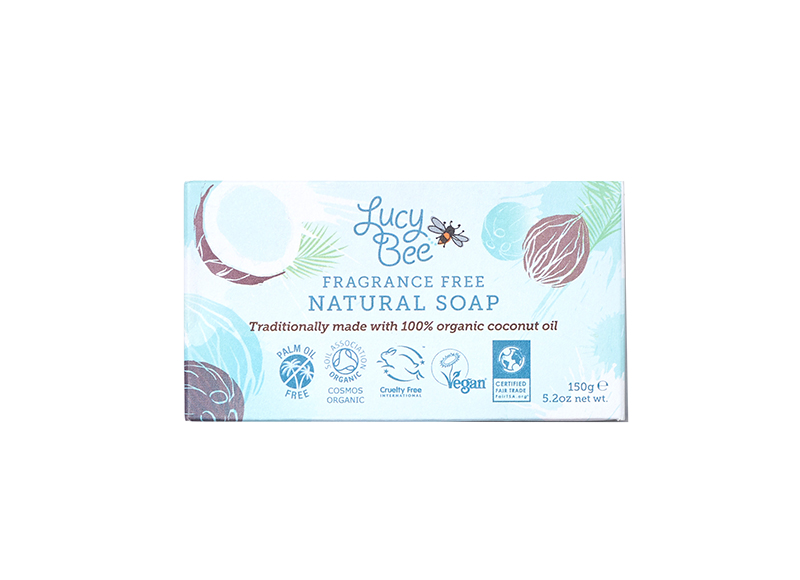 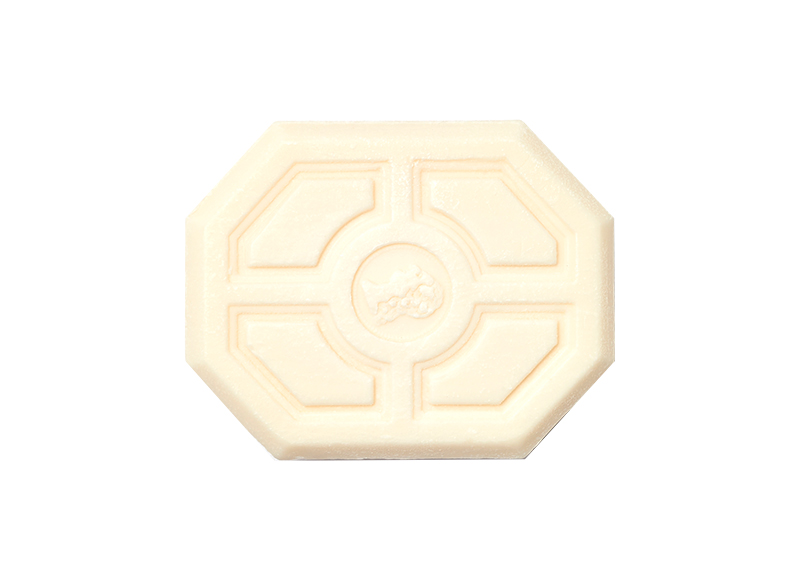 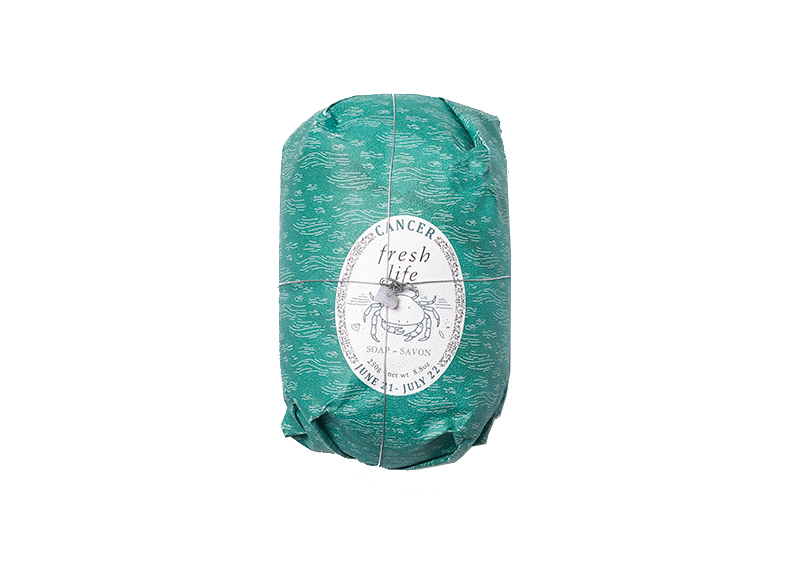 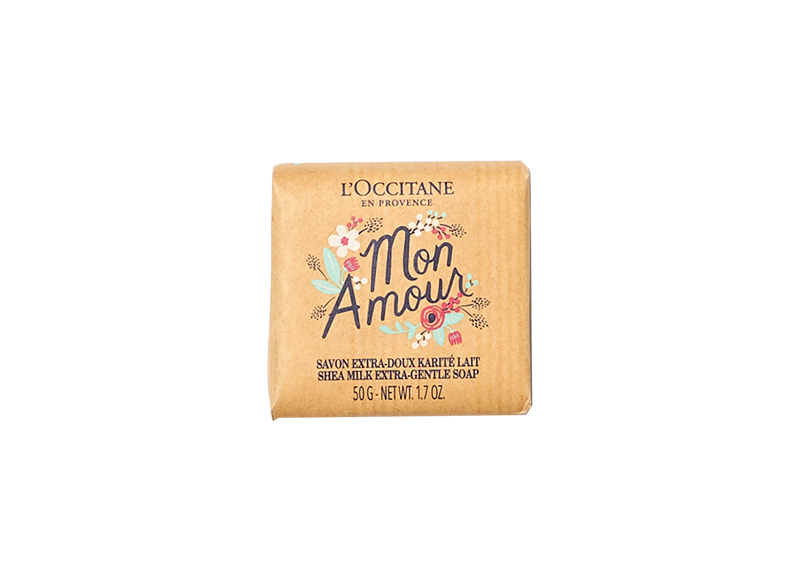 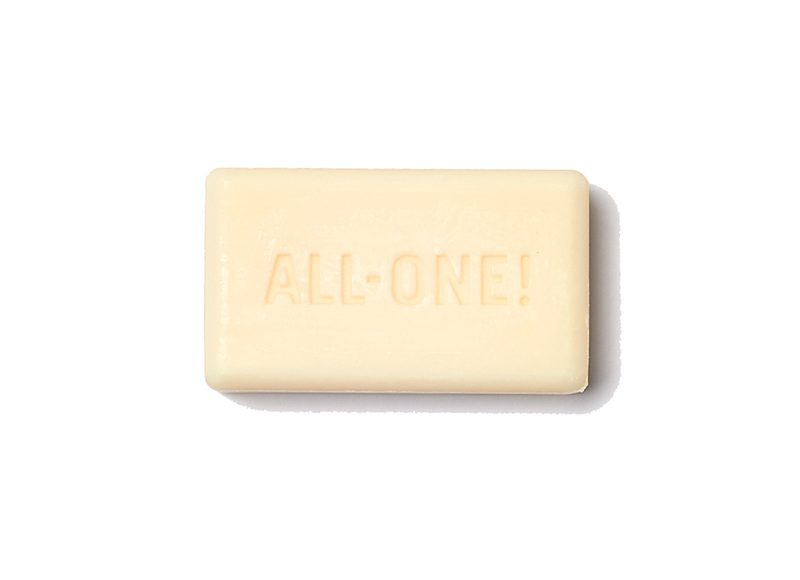 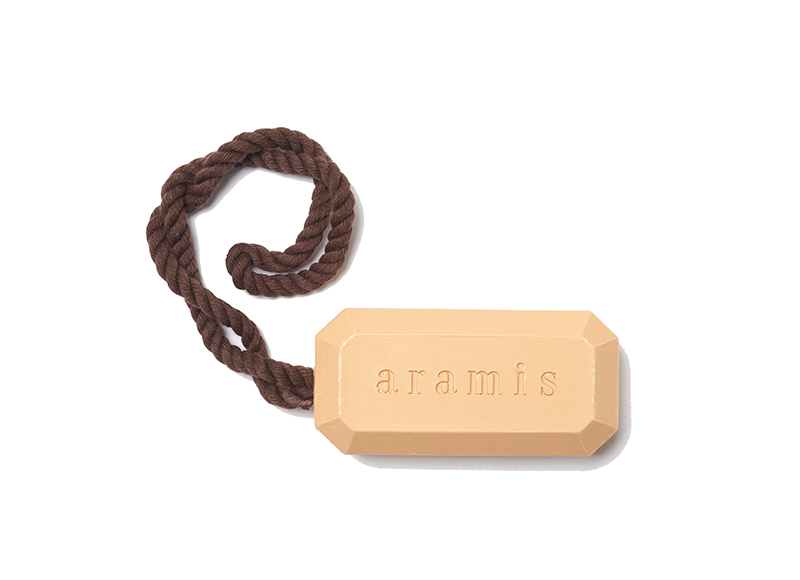 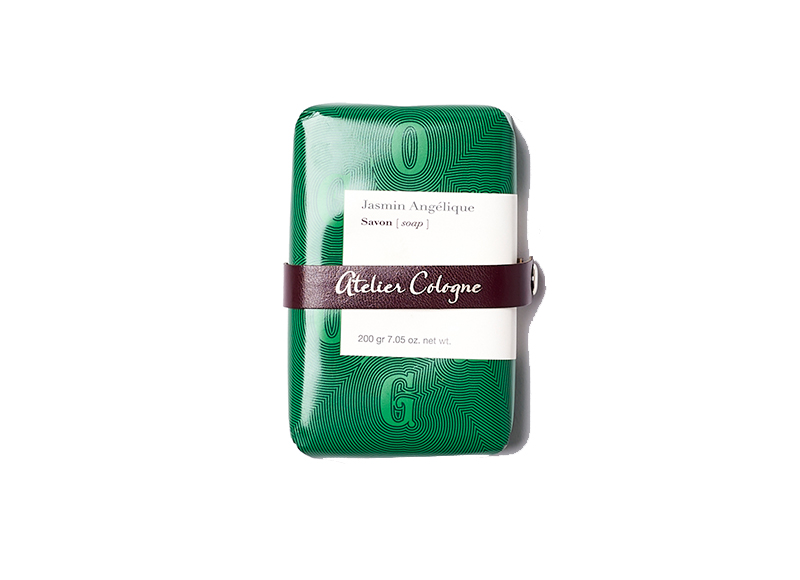 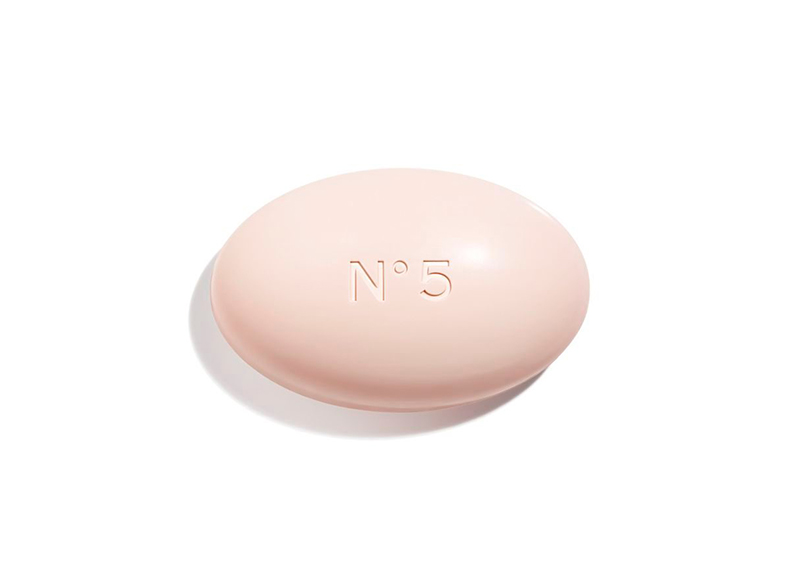 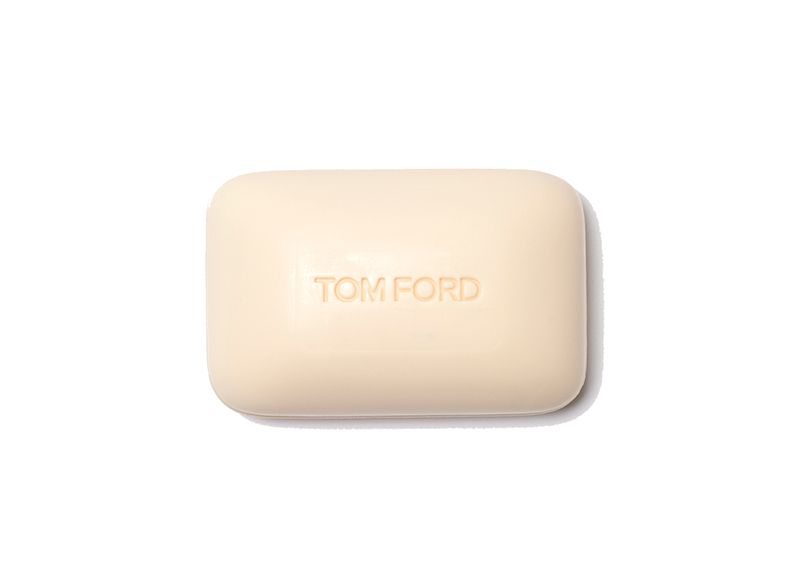