Have you noticed that the long-established bastion of fashion brands has become the latest battleground for jewellery houses? Yes, the world of diamonds and pearls is increasingly making its mark in the fragrance arena.

It’s often said that perfumes are the entry portal to the world of big-ticket fashion and luxury purchases – as Amandine Pallez, creative and heritage director at Bulgari Parfums, says, ‘Fragrances are often the first customer experience and introduction to the brand.’ It might be a longer hop, skip and a jump to the main purchase of a gold bijou than to a pair of shoes, but it helps to get those lustful consumer juices going. Plus, let’s be practical: you could argue that this trend has personal safety advantages – no moped mugger is going to come after you because you smell like six carats.

To be fair, Bulgari has long been in the smelling game. Its Eau Parfumée au Thé Vert was created in 1992 (by uber-nose Jean-Claude Ellena) and considered to be a major game-changer in the fragrance world. It wasn’t actually made to be sold but for ‘a small circle of friends of the brand’, says Amandine. Still, a fanbase quickly built up and the surprise hit led them to launch properly into perfume in 1994 and focus on finding olfactory interpretations of jewellery. Goldea (£74, selfridges.com) is a sultry new blend of musk, orange blossom and jasmine inspired by Rome, where the brand is based. The neck of the bottle boasts a motif of snake scales reminiscent of Bulgari’s distinctive Serpenti collections – snakes that curl around wrists and necks (Elizabeth Taylor acquired a Serpenti watch during the filming of Cleopatra in the eternal city). 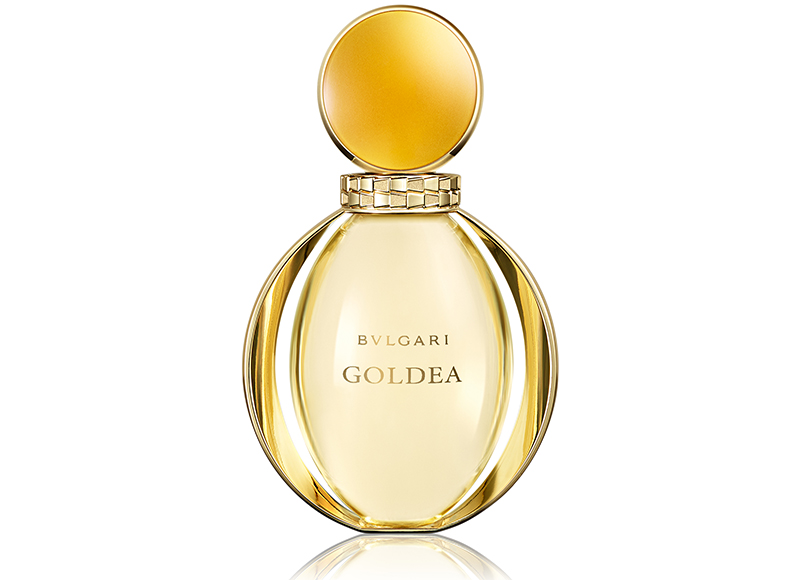 Cartier became serious about perfume in 2005 when it installed an in-house perfumer, Mathilde Laurent. Having produced La Panthère (think Duchess of Windsor panther brooches) four years ago, Carat (£52, johnlewis.com), her latest offering, is more bauble bling-like. It’s inspired by the light a diamond refracts. ‘A diamond is always seen as an object. I wanted to enter its soul,’ says Mathilde (noses do tend to talk in a very lyrical fashion). With a rainbow of violet, iris, hyacinth, ylang ylang, daffodil, honeysuckle and tulip notes, the result is a charming burst of freshness. 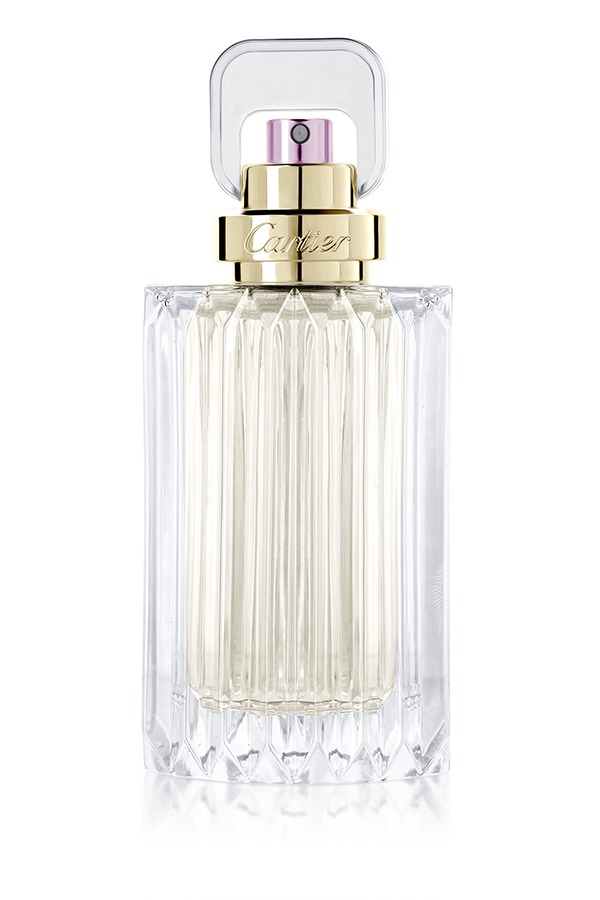 Of course, other jewellers – Van Cleef & Arpels, Chaumet, Solange Azagury-Partridge, etc – create fragrances, but it was Tiffany & Co’s launch of Tiffany Eau de Parfum last year that signalled it was loupes at dawn. This scent was inspired by iris: it was an iris-shaped Tiffany brooch that won the prize at the 1900 Exposition Universelle in Paris. Now there’s a new version out, Intense (£52, tiffany.co.uk), which is a more sophisticated musky take on the floral blend. For many, the truth is that this is a more affordable way to give someone one of those iconic blue boxes. 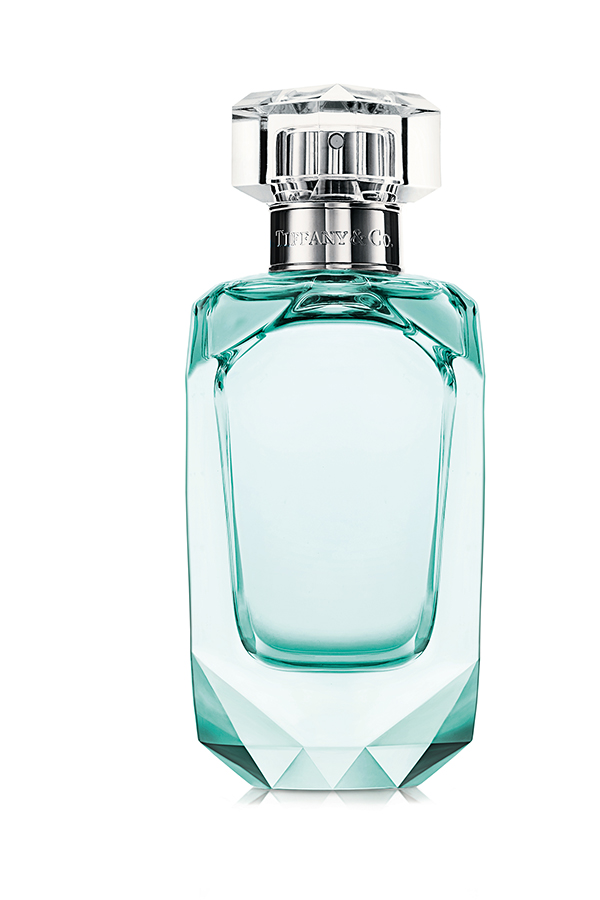 The ideas for these house fragrances come from the day job. As Amandine puts it, ‘How does one describe the energy of a topaz? Or the magic of a tourmaline?’ However you do, we all know that giving a scent isn’t the same as giving jewellery, but it’s a way of saying to someone that if you could, you most definitely would.

Self-tanning drops for getting a glow this summer

Beauty Pie bestsellers: The 10 most popular products to stock up...

Is this the brand behind Meghan Markle’s bridal beauty look?

One of these cult CC creams sells every 60 seconds

The bestselling product that makes you look like you’ve had eight...

BEAUTY KNOW HOW: Time to season-proof your skincare

This Australian skin serum is being hailed as a ‘magic’ remedy...

This £20 serum has thousands of rave reviews for making fine...