To celebrate the starry new incarnation of scent classic Miss Dior, its ‘face’ Natalie Portman reveals her own long-time passions. 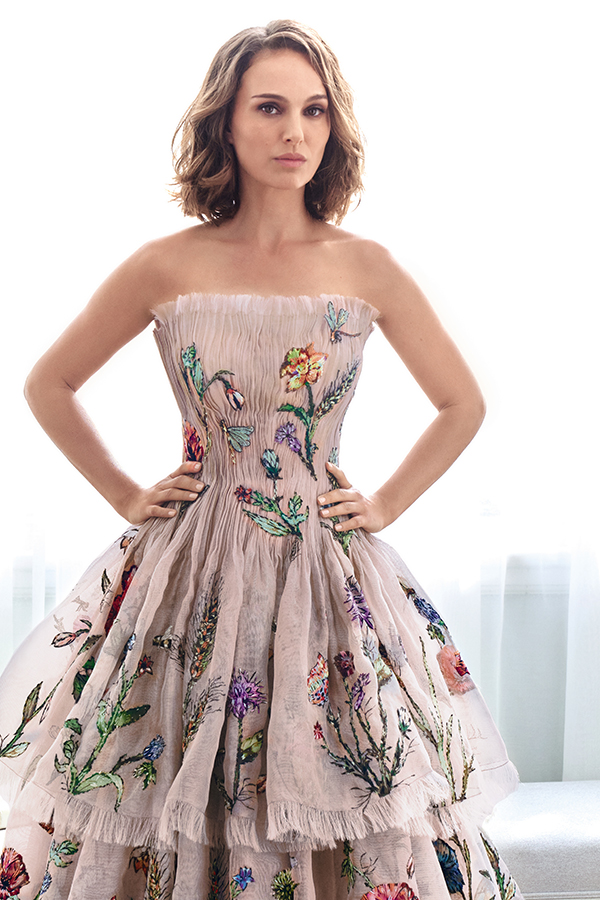 As beauty greats go, Christian Dior’s Miss Dior fragrance is at the top of the league table. An often overlooked fact about it is that it was named after Christian Dior’s sister Catherine, who is the subject of a new biography Miss Dior: A Story of Courage and Couture by Justine Picardie*. 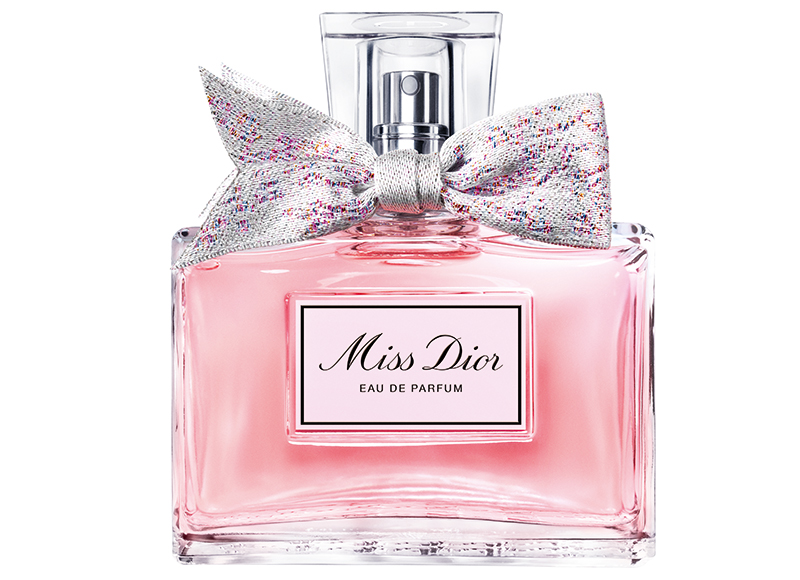 Though the original perfume is still available, the house regularly offers an alternative take on it alongside, the latest of which is the very pretty Miss Dior Eau De Parfum (£59 for 30ml, dior.com), which comes with a velvety floral note of millefiori (a thousand flowers) as well as rose, lily of the valley and iris. To celebrate the launch, I talked to the face of the fragrance, Oscar-winning actress Natalie Portman…

What would be your three desert island beauty essentials?

If Christian Dior were alive today, what would you want to ask him?

I’d ask him how he found so much beauty in such difficult times. [Dior launched his couture house in 1946 in postwar Paris and his first collection was shown in 1947.]

Do you have an all-time favourite screen idol?

That’s hard. I mean, there’s so many that I love. From my youth I loved Winona Ryder so much; she was the one I grew up with ‒ it was pretty incredible to work with her on the film Black Swan. And there are people in older films that I look back to, such as Liv Ullmann or Sophia Loren ‒ the all-time greats that I always watch over and over again. 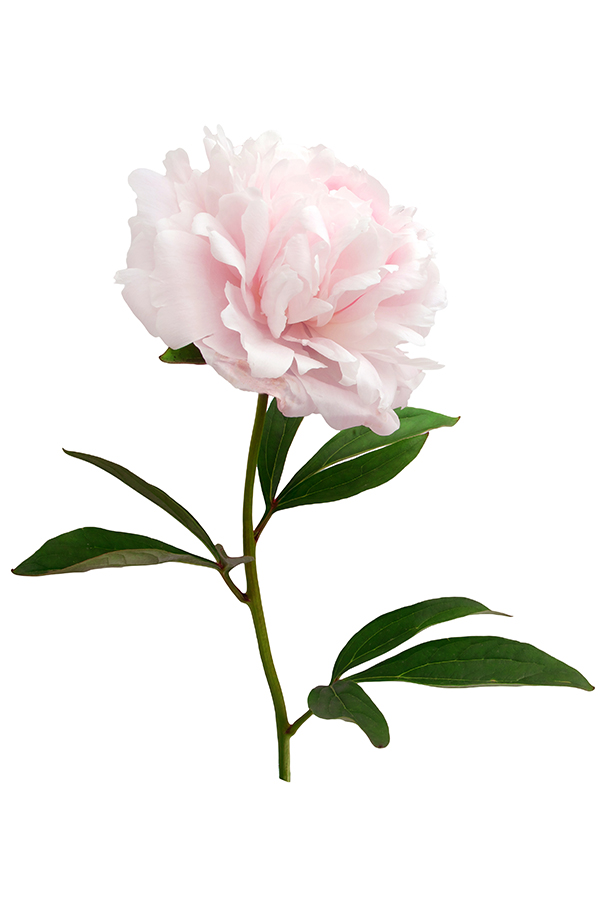 The best movie for a rainy day?

I definitely go for comedies more than anything. We watch Step Brothers a lot in our house [Natalie lives in New York with her husband, choreographer Benjamin Millepied, and their two children]. In The Mood For Love is also a good one for extreme beauty.

Do you have a favourite film costume that you’ve been allowed to keep?

I think probably the costume from the movie I directed, A Tale of Love and Darkness, which the late Alber Elbaz designed for me. It’s very special because, of course, it helps me remember him – such an incredible human.

If you could borrow a piece of art from a museum, what would it be?

I’m a big Anselm Kiefer fan. So probably his Jerusalem series. They’re just so overwhelmingly emotional. I was born in Jerusalem and there’s a feeling of the history and the walls in those pieces that’s really incredible.

Crossword. I do them regularly.

The next book you’re planning to read?

I really want to read Rivka Galchen’s latest book, Everyone Knows Your Mother is a Witch*. 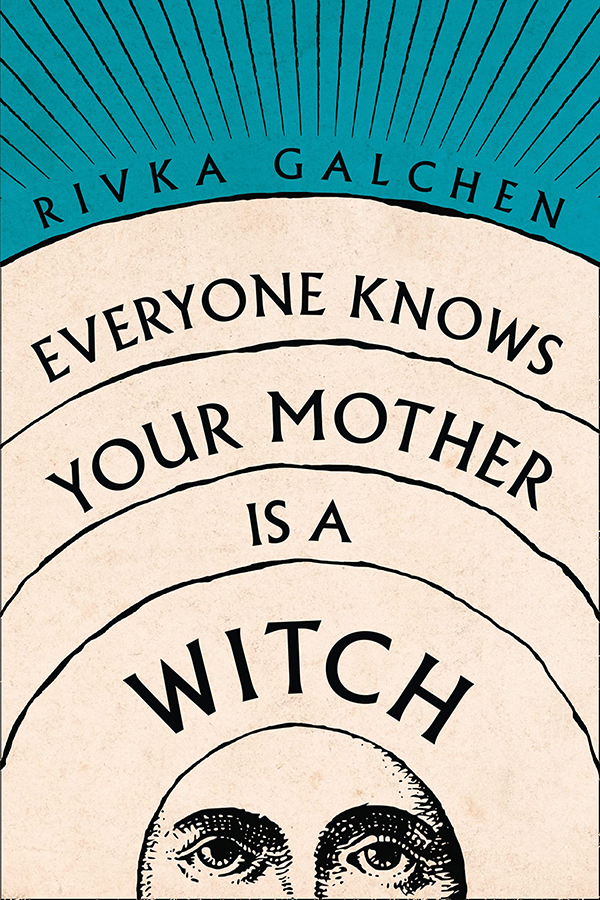 The most played song on your playlist?

‘A Case of You’ by James Blake. It’s a cover of the Joni Mitchell song. I listen to that all the time.

Dream dinner party guests from any time in history?

Probably George Eliot. And Nora Ephron. I guess it would be all my favourite writers: Audre Lorde, Deborah Levy, Elena Ferrante. I would just listen to them talk!

*To order these books at discounted prices, go to mailshop.co.uk/books. Free UK delivery on orders over £20.