Michael Bublé, The Bublé, maybe even just The Bub – whatever you call him, he’s the crooner we love to love. So we leapt at the opportunity for a bit of personal time with him while he was in London to talk about his fragrance line. He was a charmer with a naughty sense of humour… 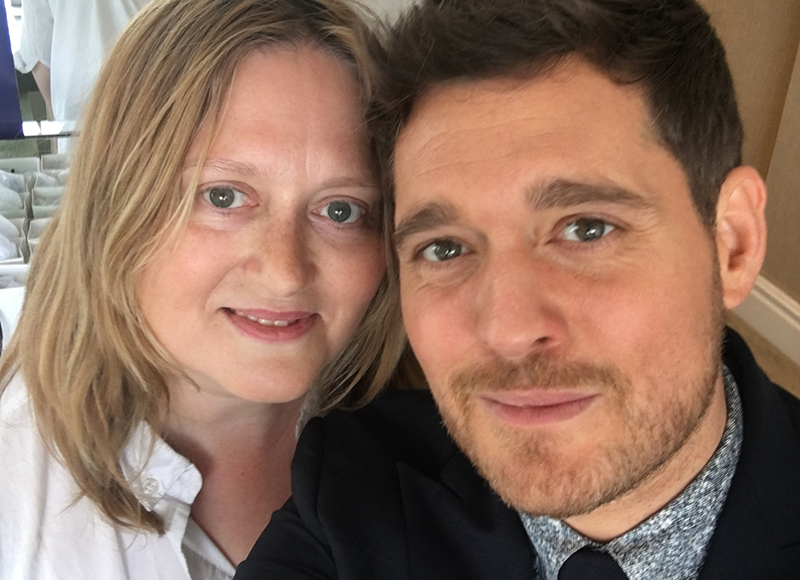 What’s the secret to a good fragrance – or song – launch? Is it half timing and the other half luck?
They both matter and they matter with everything in life. But they’re numbers two and three. Number one is quality. It has to be good. If it stinks – the song or the fragrance – you can only salvage so much.

Given your day job, do you see your fragrance project as solo albums, duets, group efforts?
With the first fragrance [By Invitation, in 2016] I drove everyone crazy micro-managing a little bit. But it was the first time I had been part of something where my name was etched on the bottle. Then uncontrollable things happened in my life [his son Noah, now five, was diagnosed with liver cancer] that didn’t allow me to be as present as I wanted. But I’d gained a trust with the perfumers and the company and really loved the final product. Not just me, my family too. It’s humbling. I’m the son of a fisherman. I never thought I’d have a fragrance line. It’s nuts.

Do you think musically about the notes of a fragrance?
I do. I see a complete synergy between them. Sometimes it’s the space in between the notes that makes something come alive – and that takes knowledge and experience of being able to slow yourself down, take your time.

If a note is ‘sparkling’, do you equate that to an instrument – like the strings of an orchestra?
No, I think of it more as a balance between melody and harmony. Every time I go to make a record – even making this fragrance – it becomes an intense negotiation between me and my co-producer. Sometimes we think in very different ways so you find yourself pushing just to see how strongly the other person feels about their idea – you know if they push back hard enough then maybe they’re correct and you need to step back.

Do you remember your first fragrance?
I wore so much Calvin Klein Obsession. I thought perhaps it wasn’t quite enough. I mean 40 good sprays. Oh my gosh. My mom would laugh at me. But it’s funny because we all did it, and for some it was Drakkar Noir. But I still love the smell of Obsession.

What’s the secret of a good beard trim?
I don’t really have a beard. Kind of. You can see it in the light. But I feel it’s only in the past few years that you can really see it and it doesn’t look like I have dirt on my face. I think my face would look a lot fatter without it; it’s like a contour for me. I don’t know how many chins it gets rid of but it’s at least two. I just don’t care any more. I was in the gym the other day and my buddy said, ‘Good for you, man,’ and I said, ‘No dude, this is just so I don’t have a heart attack.’ Because I want to be a dad for a long time.

So you’ve lost your vanity?
I’ve got no time. I feel so much happier not caring, not stopping to look in the mirror, and my stomach now sticks out over my [waistband].

It really isn’t. I think you’re a little deluded…
Listen, the old me would never have this jacket undone.

You and your wife Luisana had a little girl in July, Vida Amber Betty. Has parenting changed with a daughter [as well as Noah, they also have Elias, two]?
There are logistics that change – is it front to back, back to front [when wiping for a nappy change]? I’ve already forgotten. With boys I knew. I’m so excited. You don’t know how you’re going to feel. And then all of a sudden they’re people looking at you and telling you how they feel and it just kills you – with happiness. 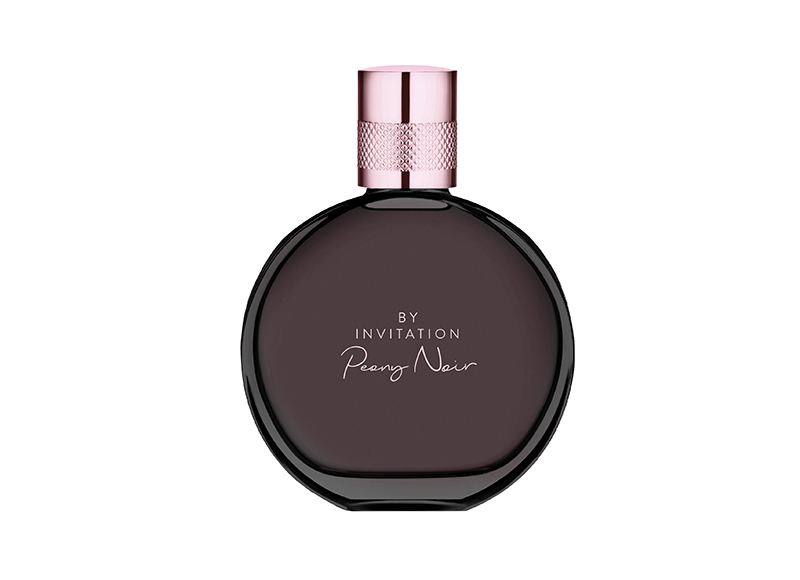 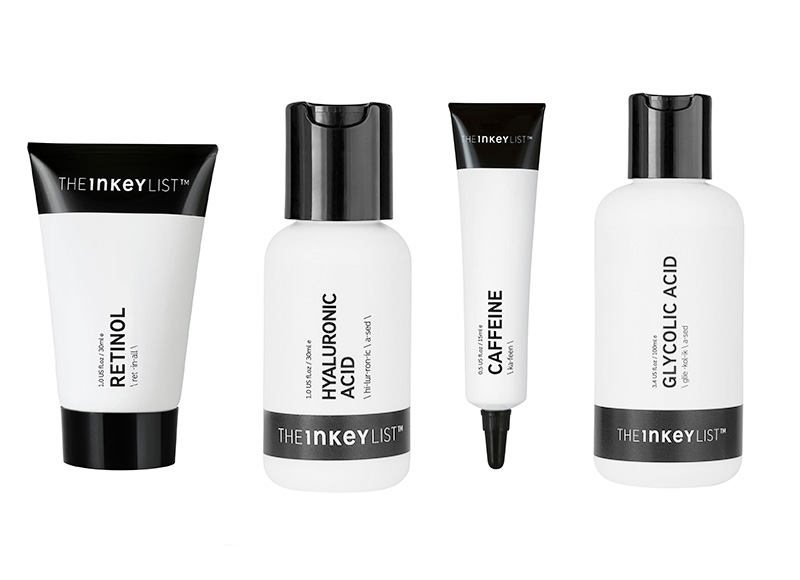 If buying beauty products seems overwhelming – as though you need a science degree before choosing a moisturiser – it’s worth taking a look at The Inkey List (the name is a play on INCI list – International Nomenclature of Cosmetic Ingredients – an industry term referencing the ingredients listed on a beauty product). There are 15 products based around a different key skincare ingredient (vitamin C, hyaluronic acid, AHA, etc), simply labelled and clearly explaining what they do.

Formulated by two former Boots beauty employees (one in marketing, the other in product development), this is like your skincare ABCs – and every bottle is less than £10, from feelunique.com.