I have it on good authority that 80 per cent of New Year’s resolutions fail by February.

So as you’re just days from getting all that hardship out of the way, now is the time to set some beauty habits that you’ll actually stick to. Here are mine…

The catwalks have commanded it, so who am I to argue? I adore a pair of prim but super-pretty slides framing each side of the face, as seen at the Versace and Simone Rocha S/S 18 shows. Accessorize, with its faux tortoiseshell (£7 for eight) and bejewelled (£8 for five) sets, will be my first port of call.

As if I needed a reason to collect more lip colours – one can never have enough! The Temperley London, Roksanda and Philosophy di Lorenzo Serafini S/S 18 shows were aglow with vibrant rosy shades to justify adding a few more to my existing array.

No matter how many supplements I take, I’m not convinced of how well they are being absorbed, and thus how beneficial they are. Recently, I’ve been having a weekly Glow Bright Kojic Acid injection, which flushes a large dose of vitamin C straight into the bloodstream. So far, not only have I noticed my skin looking brighter, I’ve also avoided a winter cold. £200 each, vitamininjections.co.uk

Step away from the tweezers

Unless you have truly unruly brows, I believe in plucking as little as possible. When I neglected mine for months, they grew into a fuller shape that was boyishly imperfect (Kaia Gerber’s are my goal).

To groom and shape them, try Revlon’s new ColorStay Brow Mousse, which has a pen-like applicator that you twist at the base to deliver an air-like formula to the comb at the other end. The result? A look that’s not only soft and subtle but also stays the distance. £7.99, superdrug.com

Give teeth the turbo treatment 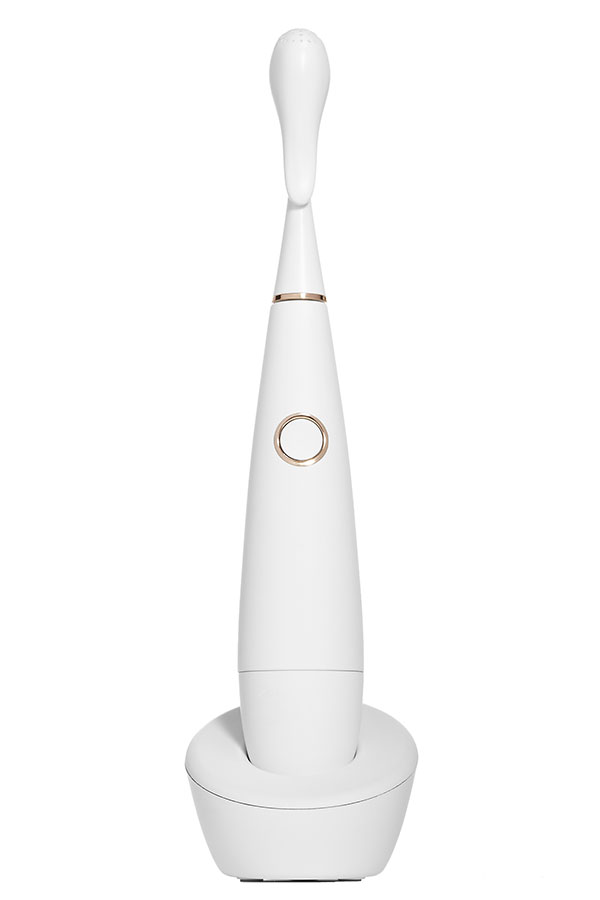 I’ve always resisted an electric toothbrush. This year, however, I vow to stick with my APA Clean White Sonic Toothbrush. It’s blissfully simple, with three modes to clean, whiten and massage. And I love that it looks super-chic, too. £185, cultbeauty.co.uk

One of these £6 Emma Watson-approved beauty mists sells every single...

BEAUTY THERAPY: Why cleansing is crucial

Bio-Oil is releasing its first new product in 30 years

BEAUTY THERAPY: Straight talk in the beauty hall? At last!