It’s 50 years since the iconic Barbican Estate was built in brutalist concrete in the City of London. Former resident Stefi Orazi explains how Britain’s ugliest building is now considered one of its loveliest.

I remember vividly the first time I visited the Barbican Estate. It was 1997, I had just graduated from university and was working as a junior designer for the men’s magazine GQ. It was a hot summer and the Labour government had just got into power. I was broke and in debt, but it didn’t matter – there was positivity in the air.

After a work night out in Soho, a group of us ended up going to art director Tony’s flat at the Barbican. I’d been to the Barbican Centre once before, but I hadn’t realised that people lived there on the estate. We took the lift to his sixth-foor flat and I was speechless at what I saw: a huge double-height living space, walls painted in Le Corbusier bright colours, wooden open-tread stairs – it was stunning. We all cooed as Tony explained the curiosities of the Barbican, such as the Garchey waste disposal system and the underfloor heating. Some of us ended up staying overnight, and in the morning, as I navigated my way through the estate to the tube station, I crossed a bridge over a lake with a waterfall on one side and fountains on the other – what the hell was this amazing place?

So I couldn’t believe my luck when a few weeks later, having found myself with nowhere to live, Tony suggested I could stay in his spare room for a while, the only caveat being that he had ‘this funny man’ who taught at the Guildhall School of Music staying in the room once a month or so – an arrangement we still laugh about today.

What was supposed to be a few months ended up being eight years, and a lasting love affair with the Barbican. The place was like our little secret. At that time its brutalist concrete structure – by architects Chamberlin, Powell and Bon – hadn’t acquired the fashionable status and covetability it has today. Back then a lot of people considered it an eyesore (it sometimes topped the polls as Britain’s ugliest building). It was, and often still is, perceived as a council estate, a notion that seemed clueless to me, who’d grown up on one. I’d never come across a council estate that was so impeccably designed and maintained.

The stairs, lifts and lobbies were cleaned and mopped every day. Rubbish was collected from a nifty little two-way cupboard, with milk delivered to the cupboard above. Its private gardens were pruned and watered to perfection, and the Arts Centre was just a lift ride away. It really was a utopia.

After living at the Barbican I moved to neighbouring Golden Lane Estate (designed by the same architects) and then back to the Barbican until my eventual move out of the City in 2015. During those 18 years I saw the demographic and the perception of the Barbican completely transform.

This is an edited extract from The Barbican Estate by Stefi Orazi, which is published by Batsford, price £40. 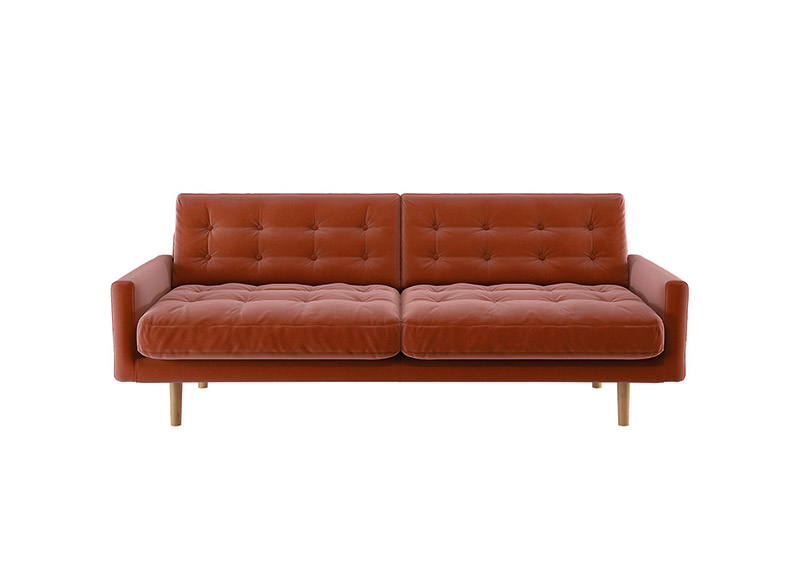 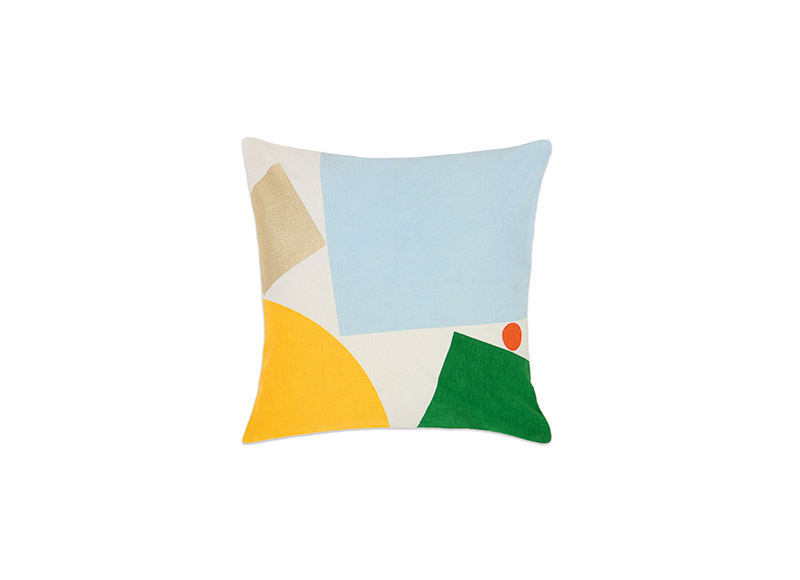 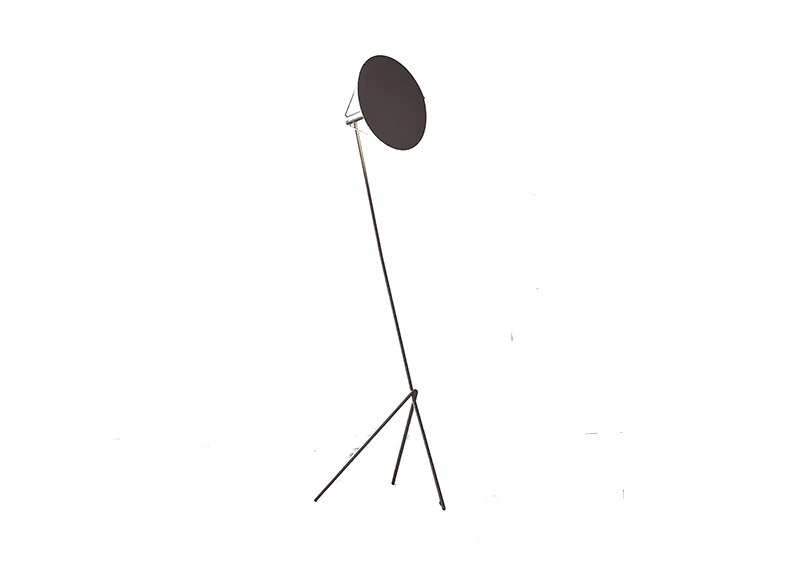 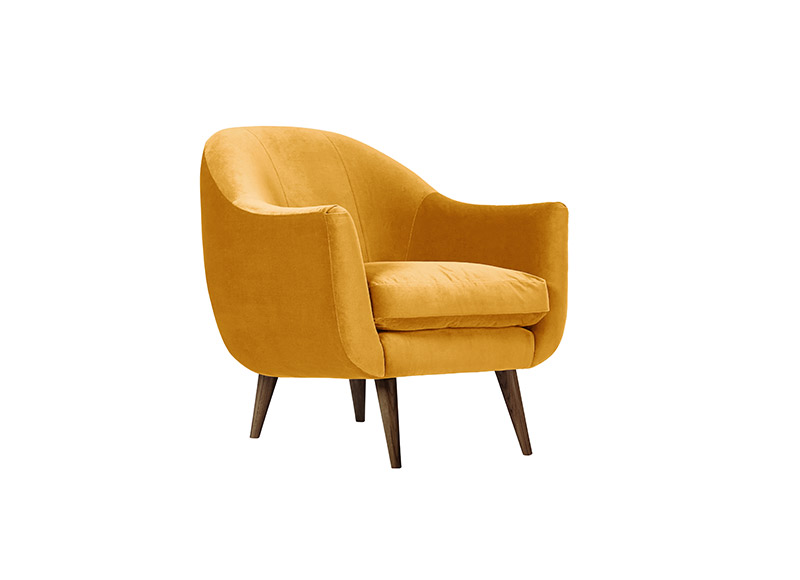 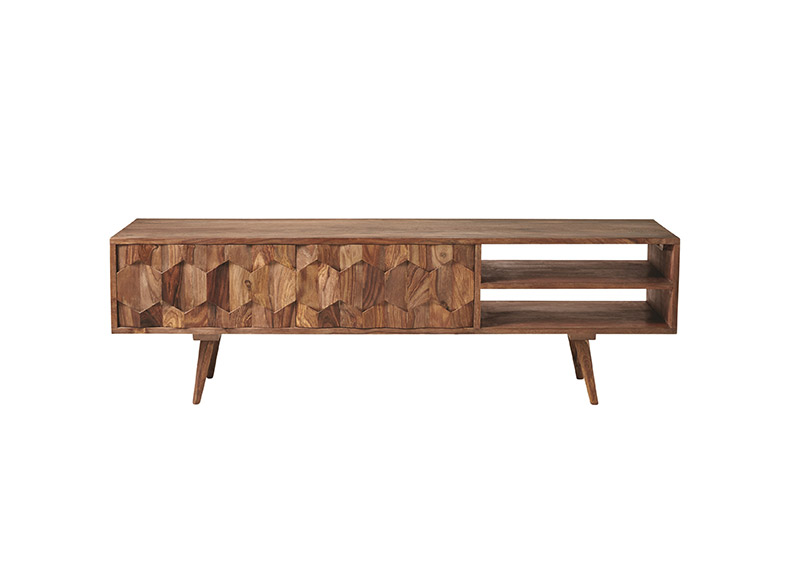 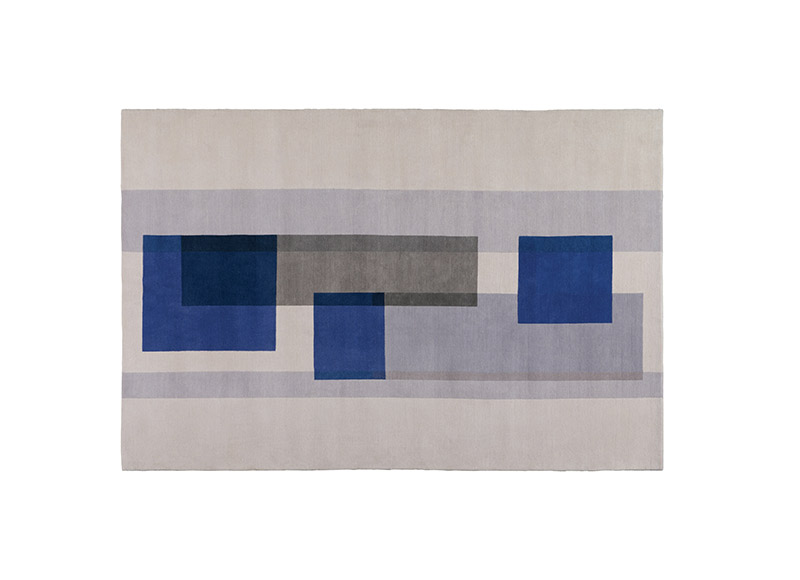