Cosy meets contemporary is the simple idea behind interior stylist Holly Vaughan’s home, which dates back to the 18th century.

Holly lives with her husband Will, their two-year-old son Finley, plus their dog Mabel, cat Didier and four lively chickens, in a restored and revamped five-bedroom cottage in the Hampshire countryside.

This timber-framed cottage dating back to 1763 has been given a new chapter to its life, something that its owner Holly knows about very well. When Holly and her husband Will moved into the property in the tiny Hampshire village of Steep Marsh four years ago, it was in much need of love. ‘Everything was falling apart, but the house was so full of character that it drew us in – we haven’t looked back since,’ says Holly.

The move enabled the couple to switch tracks from life running a shop in London to a rural escape. This led to the reinvention of Holly’s online shopping site hollys-house.com, which always had a strong interiors focus, into a blog, design consultancy and event-planning service. Curating a close friend’s wedding ‘was just the extra push I needed to take on a new challenge and refresh my business,’ she says. ‘It has been great to look at it with a fresh pair of eyes.’

While striving to attain a better work-life balance, Holly took the time to strip back the cottage, sanding down walls and varnishing the original wooden beams so she could start with a clean canvas, which she subsequently painted in teal tones. ‘I wanted to fuse touches of the modern with the traditional to lift and update the interior,’ she says. ‘We kept the original architecture and wooden elements, but breathed new life into the space with modern patterns and punches of colour.’

The couple also ripped out the kitchen and overhauled the master bedroom, which allowed Holly’s style influences to come into their own. ‘My hero is British interior designer [and founding editor-in-chief of Elle Decoration] Ilse Crawford; I admire her ethos,’ says Holly.

Nods to Ilse’s signature style are seen throughout the cottage, such as Scandinavian-inspired minimalism paired with traditional country comforts in the dining areas and bedroom. Natural materials and simple shapes are teamed with modern industrial flourishes in the form of bare-bulb pendant lights and galvanised metals, creating an environment that is both airy and intimate.

‘My style tends to evolve and change depending on the character of the space,’ explains Holly. ‘At home, I love using vintage pieces, but for other projects I tend to be bolder with my design choices.’ 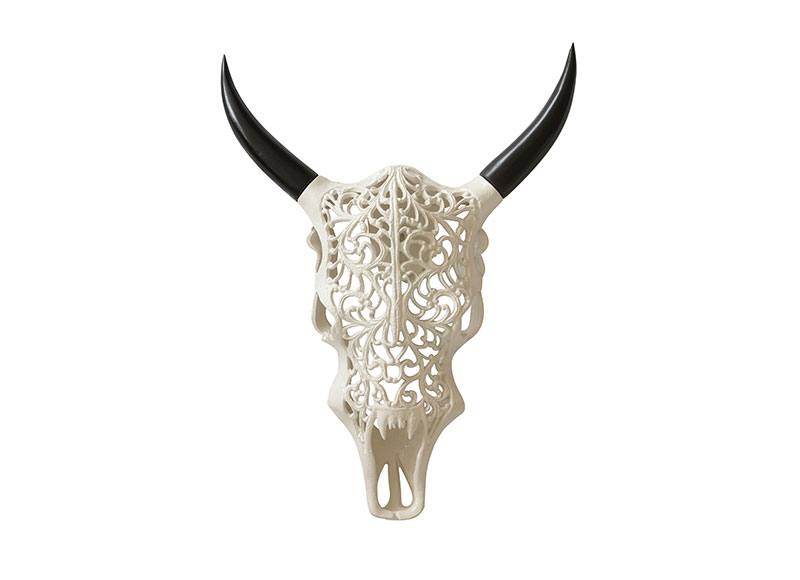 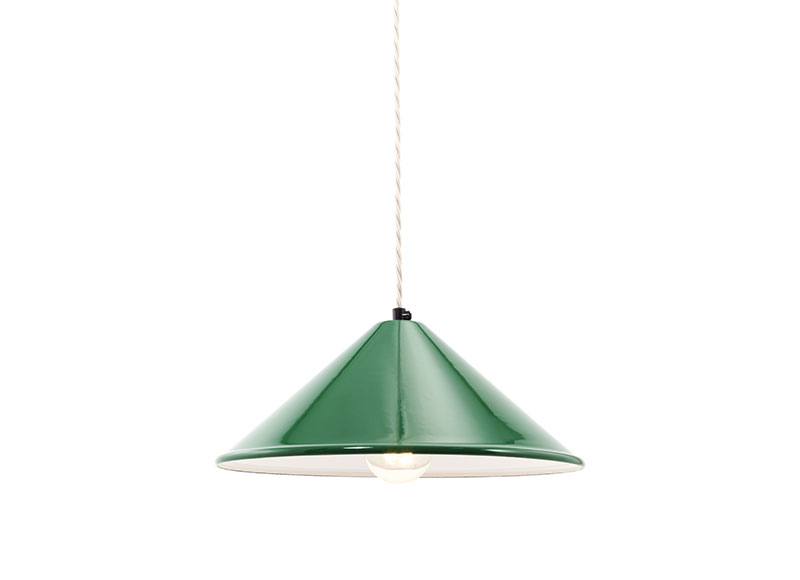 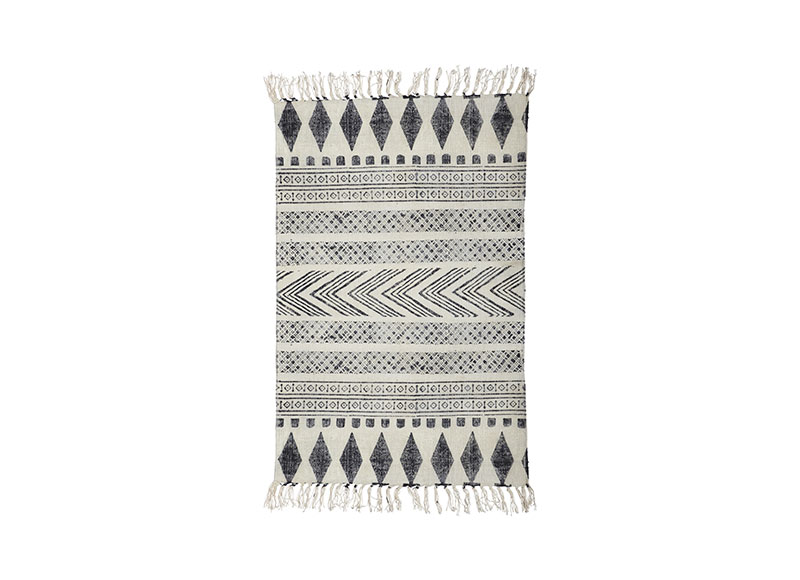 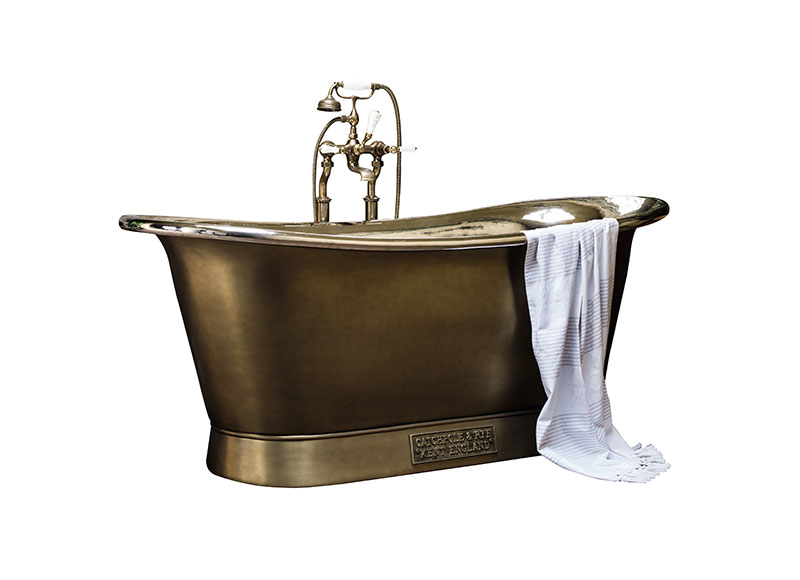 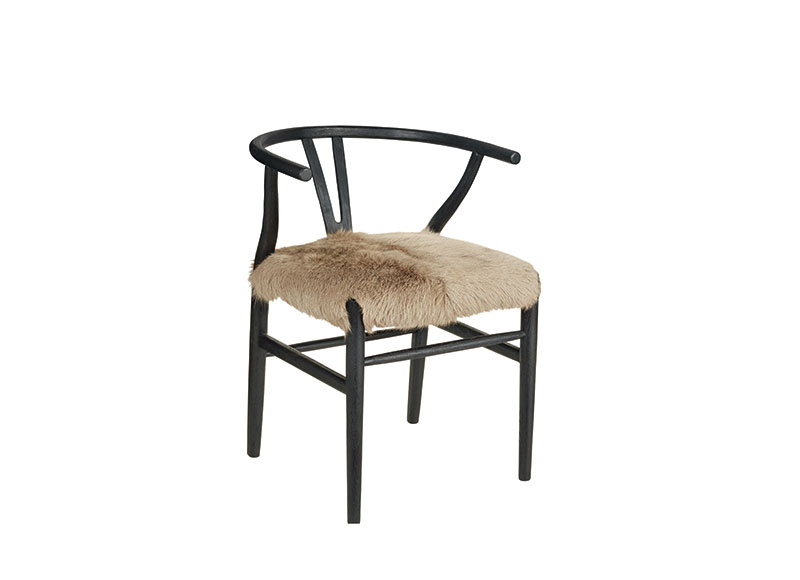 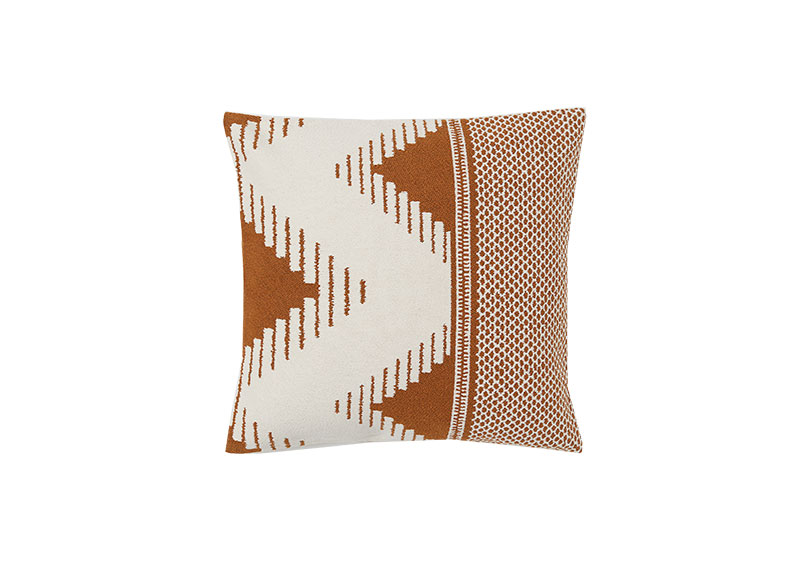 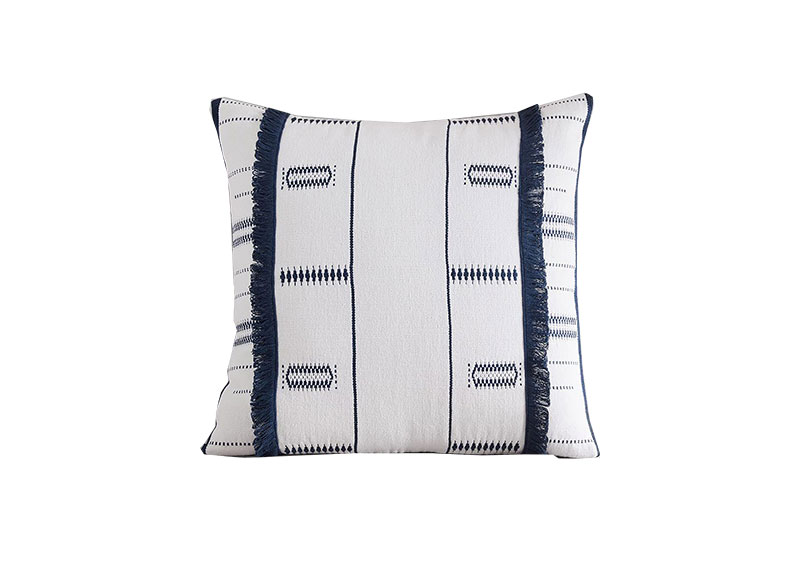 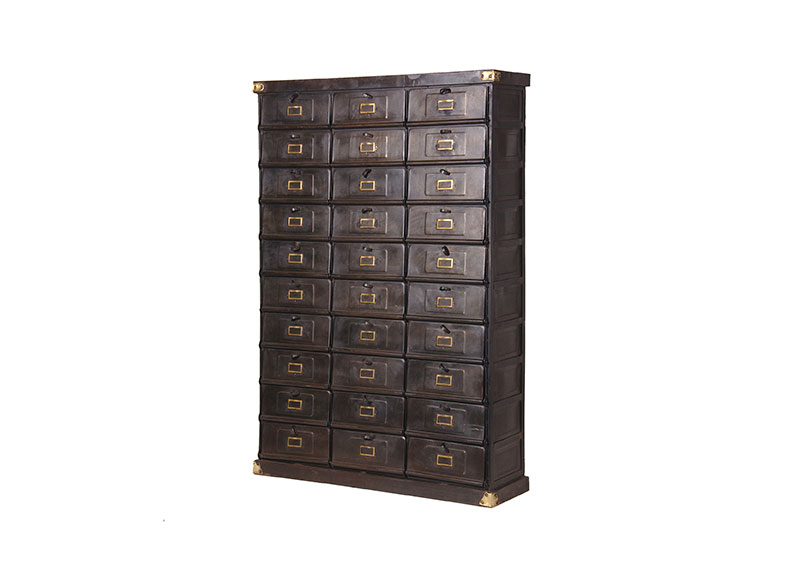 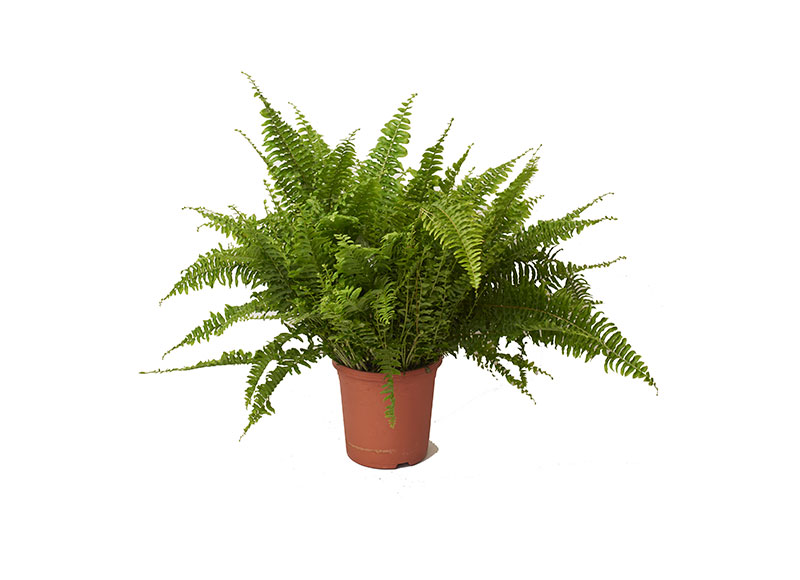 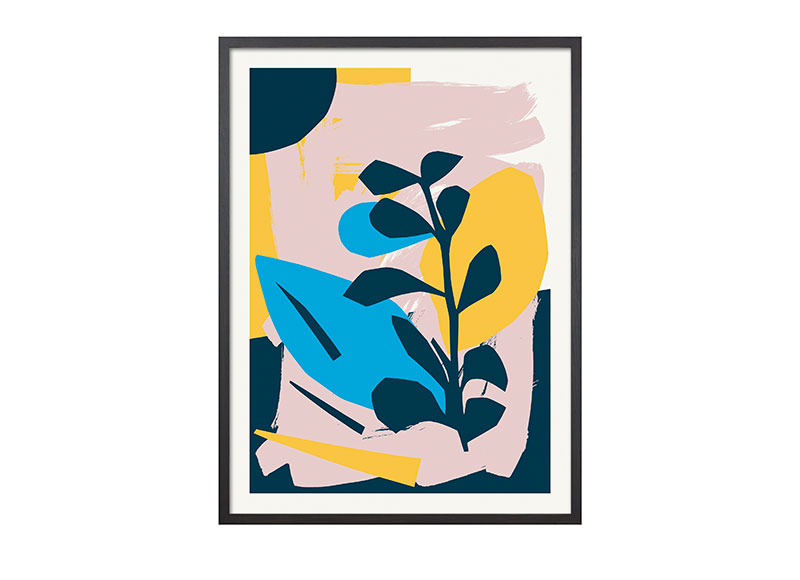 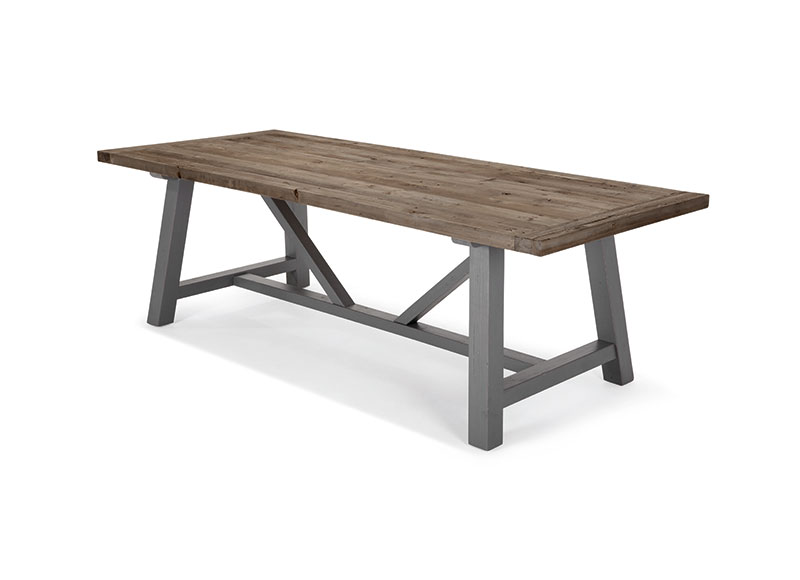 For Holly’s blog and more information on her design consultancy, go to hollys-house.com