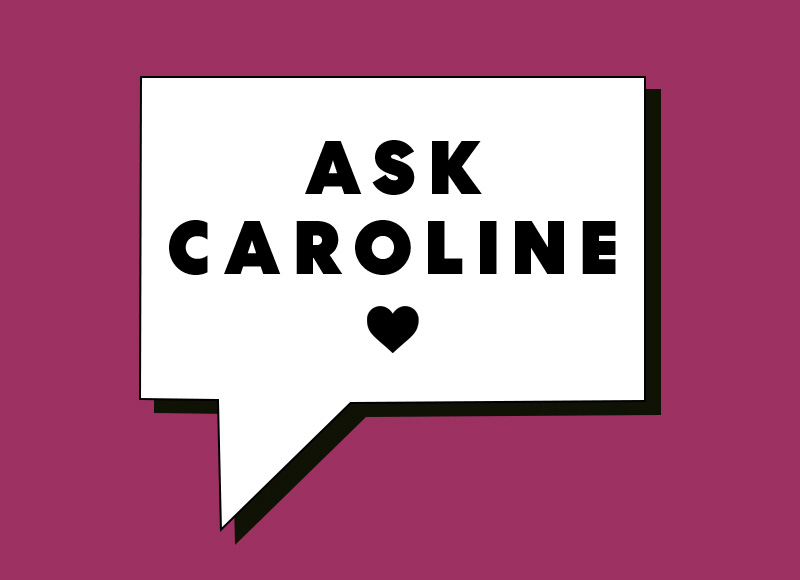 Q. My husband was made redundant 11 years ago from his post as a middle manager in the NHS. He assured me he would take any new job to support our two young children, because I was working part time and we didn’t have enough to live on. But he only applied for managerial roles and, while he got interviews, he was never offered the post. I urged him to lower his sights – and whenever I asked how his job hunting was going he got defensive and confrontational.

He has been unemployed ever since and has refused to claim any benefits to ease the financial pressure on us. He still applies for jobs that he has no chance of getting. He won’t even admit he is out of work – he actually tells people he is semi-retired. On top of that, he won’t help out at home – all the cleaning and cooking is left to me.

I feel nothing but resentment and bitterness towards him. In the past I’ve told him if he doesn’t get a job I’ll divorce him. This just makes him act like he’s the wounded party – saying it’s not his fault, that it’s a run of bad luck and he will try harder. Our relationship has completely broken down. Our son is at college and works to earn his own money. Worryingly, my husband has started to ask him for cash. At 61, I know there is no chance of my husband changing because he has not attempted to in the past.

A. You must have had a very tough and lonely 11 years. It is deeply unfair that your husband has left all the work to you and I am not surprised that you resent him. Unfortunately, once someone has lost love and respect for their partner to this extent, it is unlikely that it can be rekindled. So you need to ask yourself whether you want to stay in this marriage. Do you really want to spend the rest of your life with a man towards whom you feel only resentment and bitterness?

However, I think your husband needs help too, as he could be depressed – hence the bad temper when you ask how his job hunt is going. It clearly hurt his pride and sense of self-worth when he was made redundant and, unfortunately, he’s never addressed that. Instead, he has kept trying for jobs with a diminishing chance of success, and become stuck in a rut.

So while I think you need to question whether you want to save your marriage, your husband also needs support from other sources. Explain to him that you think he is depressed and should see his GP. Unfortunately, you cannot make someone get help and he may refuse, but that is his responsibility. However, do seek counselling yourself to help you decide on your future. Try relate.org.uk or bacp.co.uk. Your son might find it difficult to say no to his father, but it is unacceptable that your husband asks him for money, so please help him to refuse.

‘I’m upset by my daughter’s disrespect’

Q. My daughter and her husband are going to have a baby boy in a few weeks. I was hoping that she would name him after my husband, who died five years ago. He wasn’t the easiest man but worked hard to provide for our children and I feel that she owes him that. My husband had his own father’s name as a middle name.

However, when I asked my daughter if she was going to do this, she told me that she wouldn’t. She said that he had been cold, distant and authoritarian, and that if I thought that he had been a good husband or father, then it was ‘time to take off’ my ‘rose-tinted spectacles’. How can I get her to see that she is being disrespectful? My son just agrees with his sister.

A. I can hear how angry and upset you are, but I’m afraid that I can’t agree with you. You say yourself that your husband was not easy and your daughter’s words hint that he might actually have been very controlling. That your son agrees with his sister reinforces this view. I understand this isn’t easy for you.

Often when someone dies people remember only the good things about them, but this business of the name has clearly brought up some difficult emotions. You perhaps want to believe that your husband was a better man than he actually was. Accepting the reality could be very painful, and you may need to talk to a counsellor or close friend about your feelings. But please also talk to your children about how they found life growing up – be prepared to really listen to what they are saying. Please don’t let this issue get in the way of the excitement and joy of having a grandchild.