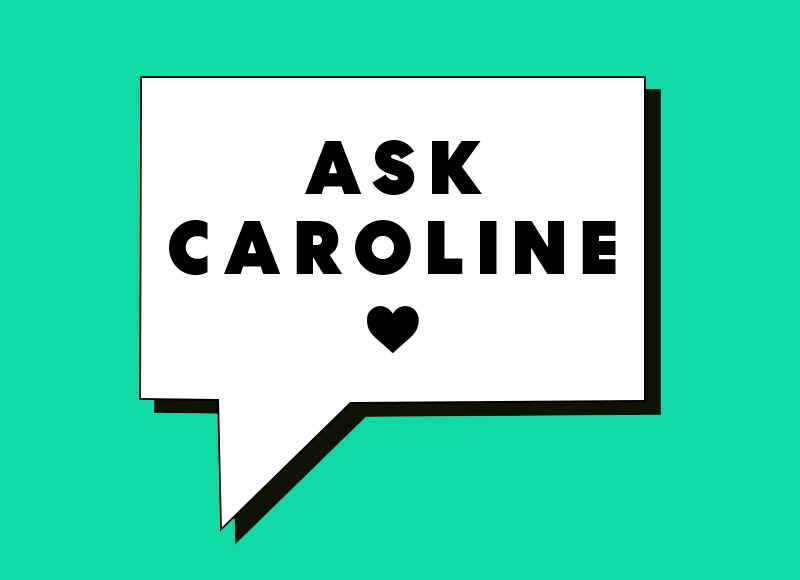 Q. Our daughter-in-law is constantly angry and always accuses my wife and me of treating her badly. She and our son have two boys, aged 14 and seven. Our daughter and her ex-husband also have two young children. We’ve often helped out, but on a couple of occasions recently we weren’t able to because we were working.

I do feel guilty about one incident when our eldest grandson rang wanting to come round. I refused because we’d already had an exhausting day with our other grandchildren. When we next went to see them, our daughter-in-law pointed a finger in my wife’s face intimidatingly and accused her of having refused to look after her son. She then yelled, ‘Get out of my house!’ My son told us that when we left, our eldest grandson was crying and shouting, ‘Please don’t leave me, Nan!’

Our daughter’s marriage ended acrimoniously a few years ago, and even though my son’s wife had never liked our daughter’s ex she started inviting him to family occasions. He has since claimed that my son and daughter-in-law’s house always smells of cannabis, and says that she is a messed-up drug addict. When my son first got together with his wife, a former social worker who knew her told us that she had a history of problems – and warned us that she is a ‘piece of work’. This situation is getting our son down but he won’t confront her because she turns everything into a row.

A. This is an extremely complex family dynamic. In your longer letter, you also say that your daughter-in-law is often in conflict with your daughter – and she certainly seems to be deliberately goading her by inviting her ex round, despite her alleged dislike of him. Unfortunately, your daughter-in-law sounds very difficult. I am not surprised the situation is getting your son down. I’m sure he is unhappy and also perhaps intimidated by his wife. He and your grandchildren need help.

There are some things that concern me greatly about this situation. Your grandson crying and screaming ‘Please don’t leave me, Nan!’ indicates that he and his younger brother have an insecure home life – and that needs to change. The other concern is the drugs – which are likely to be behind all this. Cannabis, which many people think is harmless, can have an adverse effect on behaviour. To put it bluntly, your grandchildren should not be with a mother who is on drugs. So please talk to your son and ask him if he is happy in this relationship. Explain that the current situation is not safe for his children.

You should also get in touch with Adfam (adfam.org.uk), which supports the families of drug users. If you think your son is being controlled or bullied by his wife, he might need support from the Men’s Advice Line (for male victims of domestic violence) on 0808 8010 327. See also Family Lives (familylives.org.uk), whose advisers can help you with the complex family dynamics.

‘Why do I find his accent so offputting?’

Q. I have been in a relationship for three years with a lovely man. He is kind, generous and wonderful with my daughter. He is fun to be with, a dream, but one thing bothers me. I get niggled by his lazy language: he pronounces ‘th’ words with ‘f’. So ‘think’ becomes ‘fink’, ‘thanks’ becomes ‘fanks’. It really spoils his demeanour. He has a good job, and I often wonder what people must think when he is in meetings. I find it offputting. Why is this bothering me so much? I can’t get past it.

A. It might help if you reframe your thinking a little. You call his language ‘lazy’ but it isn’t laziness. Rather, his accent is a reflection of the area and culture that he has been brought up in. I wonder if you are embarrassed by it (especially if it is different from most of the people you know), but please don’t fall into the trap of thinking that a difference in accent means that someone is less intelligent.

Only you, however, will know if this will be a deal breaker. So, if it really bothers you, you could try gently mentioning it to him and see if he would be averse to changing it a little. Be sure to do it non-judgmentally and acknowledge that the problem could be partly your perception. But he sounds lovely. Wonderful step-parents don’t grow on trees and if you ended this relationship because of this small detail, I think you could find you regretted it.

Perhaps you are too worried about how other people might view him when you need to look more at who he really is. As for what his colleagues think, he is clearly valued at work and, from your description of his character, I suspect it might be: ‘What a nice guy’.