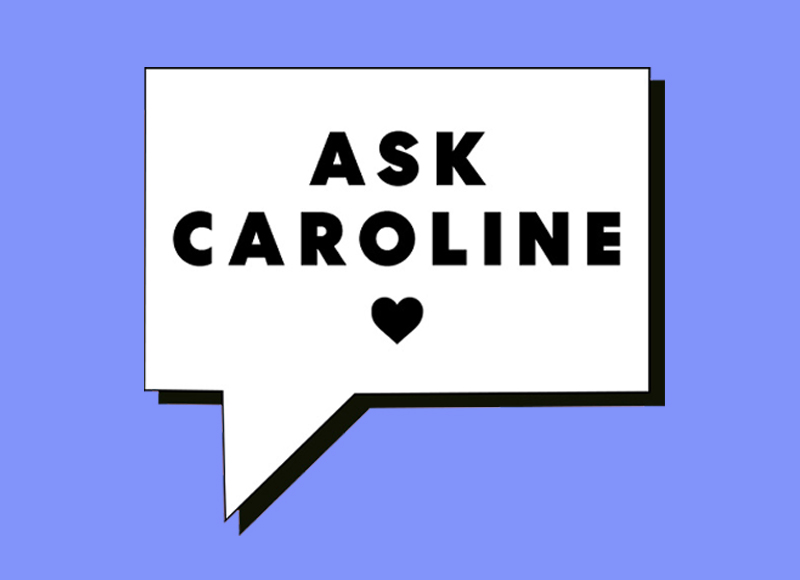 Q. A couple we know very well, who’ve been married for 15 years, have recently split up after the husband left for a woman ten years younger. His wife is from Europe and used to take their children to see her family during the school holidays – leaving him alone. I always thought that her husband, who is a close colleague of my husband, had a roving eye, and worried that it might lead to temptation.

My friend is devastated and keeps ringing me to ask how she can get him back and whether we have met the new woman. I have tried to support her as much as possible, but now I’ve discovered that there’s more to the situation. My friend’s ex told her that he only started the affair a year ago. But I’ve just been informed by my husband that he had known about the relationship for four years. To begin with, I was furious that he didn’t tell me sooner. Although he said that if he had, I would have told my friend – which, I admit, is true.

My husband said he never expected his colleague to leave his wife and believed that it would all blow over. He thinks he’s made a terrible mistake and that the new woman is all glamour and no substance. He is adamant that it won’t last and that the pair got carried away with the novelty of seeing each other again after all the Covid lockdowns. I don’t know what to say to my friend now. Should I continue the lie to spare her feelings?

A. The divided loyalties among friends when couples split up are so difficult to negotiate. I can understand why you were initially furious with your husband for not telling you. Ideally, couples should not keep big secrets from each other. But I can see it from your husband’s perspective, too. It would have been difficult, if not impossible, for you not to inform your friend. Your husband perhaps thought it would save the wife much heartache if she never knew.

However, now that her husband has left, it is a different matter. It is time for honesty because your friend needs to know the full picture so that she can decide whether she really wants her husband back. You should tell her together. It is almost certain that she won’t see your husband’s point of view and will be furious with him for having left her in the dark. Unfortunately, some of her anger will probably rub off on you because I fear she won’t believe that you didn’t know. I do hope that your husband will make this clear. Sadly, this could threaten your friendship. It will certainly change it, because while she may forgive you, she may not want to remain friends with your husband.

From what he says, I also think that the affair won’t last and that his friend may later regret leaving his marriage. Whether his wife will still want him when she knows the full situation remains to be seen. I hope that she will still appreciate the support that you are offering – you sound like a kind friend.

‘Why is he so harsh to my children?’

Q. I’ve been dating a nice guy for more than eight months. We met through a friend of a friend. He has two children aged ten and eight, and is a great, hands-on father to them. However, he isn’t nearly as tolerant or affectionate with my sons, who are 13 and 15. He has been quite harsh with my eldest, recently telling him off for leaving his homework until Sunday night and ‘ruining’ our evening meal.

I know it might be that as my two are older he expects more of them, but I can’t help feeling that he treats my sons differently because they are not his own children. I’m wondering if he is as decent as I thought.

A. Yes, it could be that he has higher expectations of your sons because of their age. Alternatively, divorced parents sometimes feel guilty about not being with their children full time. He might be overcompensating by indulging his own children. Could your partner have been trying to support you, albeit rather cack-handedly? Whatever the reason, it’s not your partner’s place to reprimand your son – especially early in your relationship.

In blended families, it is important that all children are treated equally. Forming relationships takes time, but you need a frank discussion with your partner to explain that you don’t think he is being fair to your sons. If he can’t respond positively and try a little harder to understand and support them, I’m afraid it may make you start to question your new relationship.

Edwina Ings-Chambers: Luxury or bargain? I like a bit of both

Elizabeth Day: If I were PM work would start at midday

This is Boden’s bestselling dress of the season