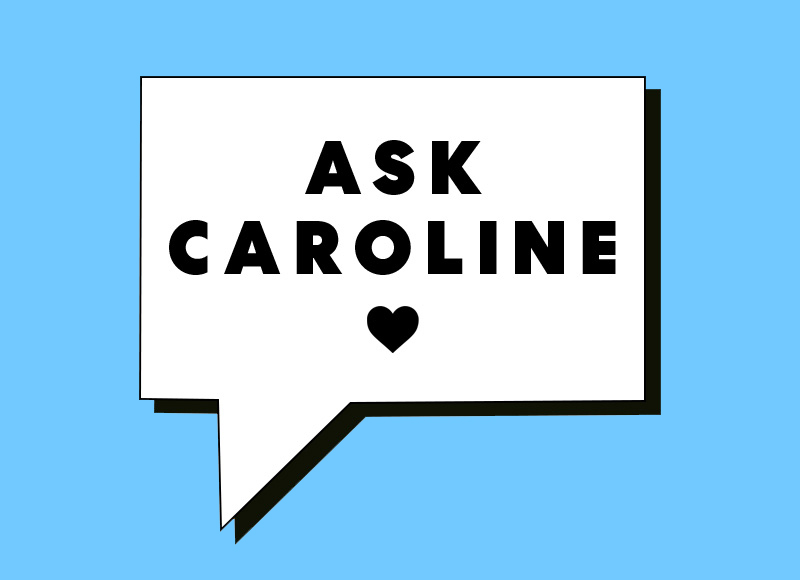 Q. I have been with my boyfriend for just over three years and I love him very much. He is incredibly caring and generous towards me and my child in a way that I’ve never felt from anyone else before. The problem is that I have a platonic male friend who I’ve known for 20 years. There have never been any romantic feelings between us, even during spells when we’ve both been single, but my partner still finds it difficult. We’ve socialised as a couple with my friend a few times but it always ends badly.

The following day my partner becomes incredibly hostile, insisting that my friend has ulterior motives and really wants a relationship with me. We’ve done nothing to warrant this interpretation: we’re not flirty together and don’t connect on this level. My partner and I always make up later, but the rowing over this topic leaves me upset for days afterwards. My friend has no idea this is happening and would be extremely upset if he thought his presence in my life was causing issues with my current relationship.

I would like to suggest my partner seeks counselling for what I perceive to be jealousy or insecurity issues, but he’s a proud man and I imagine even the mention of this would start another argument. I don’t think I should cut my friend out of my life to keep my partner happy – and, to be fair, he hasn’t asked me to – but I can’t see a way forward.

A. There is often debate over whether you can have a purely platonic relationship with someone of the opposite sex. The answer is not a simple yes or no because some people can and some can’t. It will often depend on how secure the sense of self is – whether someone is looking for validation through being admired by the opposite sex, which can spill over into something more.

In your case, it doesn’t sound as if this friendship poses any threat to your partner, which suggests that his attitude is the problem. Loving though he sounds, there are warning signs that he could be controlling. He appears jealous of the years you have known this man, as though he can’t permit you any part of your life that isn’t wrapped up in his, and that worries me.

Please explain that he should not expect you to give up a friendship of 20 years – and you would end up resenting him for it. He needs to remember it’s your experiences, including friendships, that make you ‘you’ – the person he’s in love with. I wonder if he’s been cheated on or hurt in the past and so is very insecure. To say he might react badly to you suggesting counselling is another red flag. The situation is making you unhappy and you shouldn’t be afraid of seeking ways to make it better. So if he is angry, explain that he jeopardises your future together if this continues. I would suggest joint counselling rather than him going alone – try relate.org.uk.

‘Why weren’t we invited to the party?’

Q. Our eldest grandson had his fourth birthday recently, but my son didn’t invite us to the party because he said it was going to be too hectic. I felt this was just an excuse. Our other son and family were invited, along with the other grandparents. He also said they would be too busy on the day for us to pop round with his present and card. Instead, they came to our house the day before for a couple of hours. We were invited to our grandson’s other parties.

We are a close family and have always got on, so I can’t understand why we were excluded. I feel angry and upset but my wife refuses to discuss it with me, so I’m not sure whether to approach my son or to just forget it.

A. This sounds very painful. I’m sorry that your wife won’t discuss it – she must feel hurt too. But it’s understandable that you want to talk, which will help process your feelings. Could her reluctance be because she knows how angry it makes you? You do need to talk to your son. But try not to do so from an ‘angry and upset’ position, as this is unlikely to go well. Tell him as calmly as possible that you were sad not to be invited. When he responds, mind your reaction.

When people feel criticised they’re often very defensive and can answer with a great deal of self-justification. This tends only to widen a rift, so don’t immediately take umbrage or get upset, just listen carefully. Give his answer some thought before replying. Of course, there may be no reason – maybe your son and daughter-in-law were just being thoughtless. I hope that communication will resolve the situation.

Channel 4’s new reality show The Surjury is stirring up a...

Kerry Washington says this £8 skincare must-have keeps her eczema at...

Elizabeth Day: ‘#BeKind… but are we really?’

A dash of Down Under

We tried TikTok’s favourite blusher hack for a natural glow

This is the perfect time to redecorate your house, according to...