It’s not often you find a bargain in the fashion world that you can pick up for a tenner, but George at Asda has managed it with one of its newest releases. Its White Striped Trim Trainers are priced at just £10, despite their striking resemblance to a pair worth forty times that amount.

The casual footwear has drawn numerous comparisons to Gucci’s New Ace trainer line, which retails for upwards of £400. The shoes have the same rounded shape with a mostly white base and stripe detail on the side, although of course Asda’s supermarket version come without the designer label.

The trainers originally arrived online and in-store in January, much to the delight of customers who clocked the dupe almost instantly. ‘*gets changed out of pyjamas and runs to nearest Asda* these are amazing!’ wrote one shopper on Instagram, and another tagged a friend and wrote: ‘Get ya gucci’s’.

Unsurprisingly, the first run sold out rather quickly. Those who were lucky enough to get their hands on a pair were very pleased with their purchase, with one reviewer posting: ‘I was really shocked with how good these looked for the money.’

‘This is my second pair I have purchased. Love them!’ exclaimed a second. ‘I have had so many compliments and asking if they are by a well known designer.’ 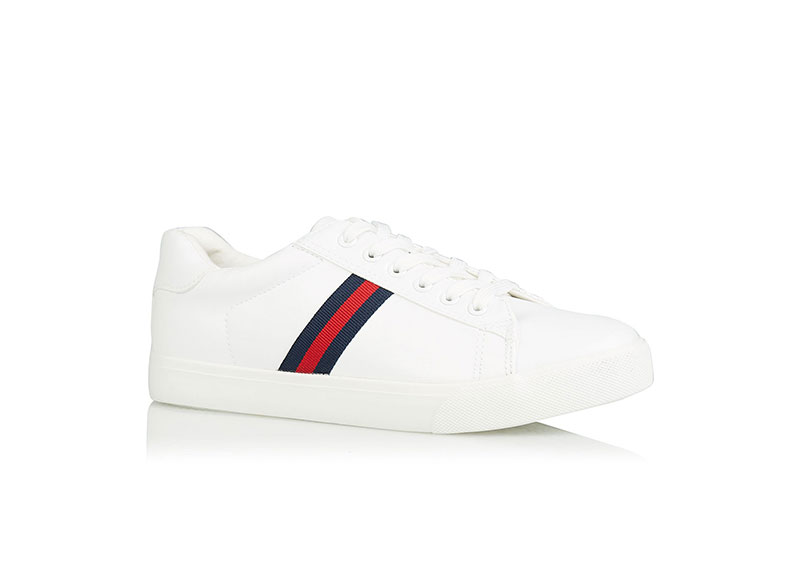 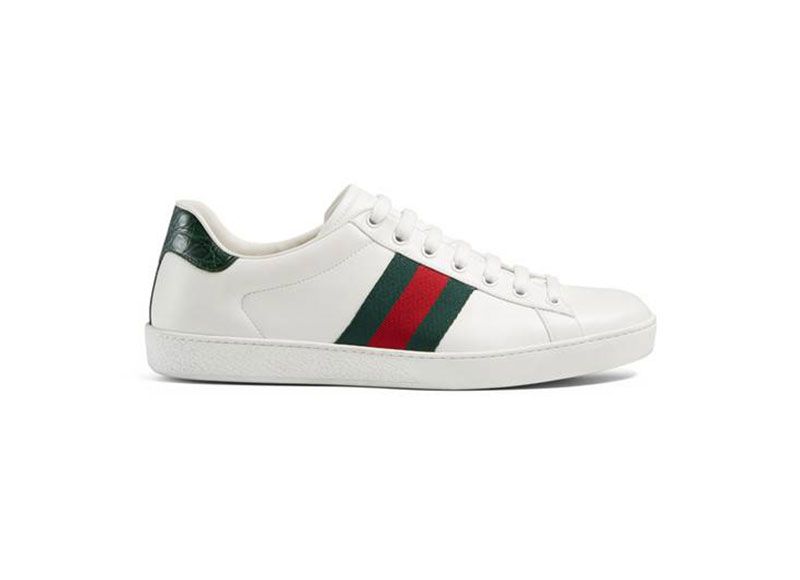 If you too want to fool your friends and family into thinking you’ve invested in a high-end pair – or just want a comfy set of sneakers that look good and won’t break the bank – now is your chance, because they’re back on the Asda website at the same bargain price.