From zingy salads to herby roasts, Annie Bell brings you new flavour-filled salmon recipes for this super-healthy favourite. Plus The Mail on Sunday wine expert Olly Smith picks a summer wine to go with every dish.

Once you discover this way of cooking a Thai curry you may not want to go back to any other. Curries don’t get much simpler – a big pile of fluffy rice on the side, and that’s curry night sorted.

1. Preheat the oven to 240C/220C fan/gas 9. Heat a tablespoon of oil in a medium saucepan over a medium heat and fry the shallots for a few minutes until just starting to colour, then stir in the garlic and cook briefly until fragrant. Stir in the curry paste and once this is sizzling add the coconut milk, soy sauce and lemon or lime juiceand bring to a simmer.

2. Arrange the salmon fillets in a roasting pan that holds them snugly with just a little space between them. Pour over the sauce, which should come halfway up the side of the salmon, toss the spring onions and chilli with a teaspoon of oil and scatter over the fillets. Bake for 15 minutes and serve scattered with coriander. 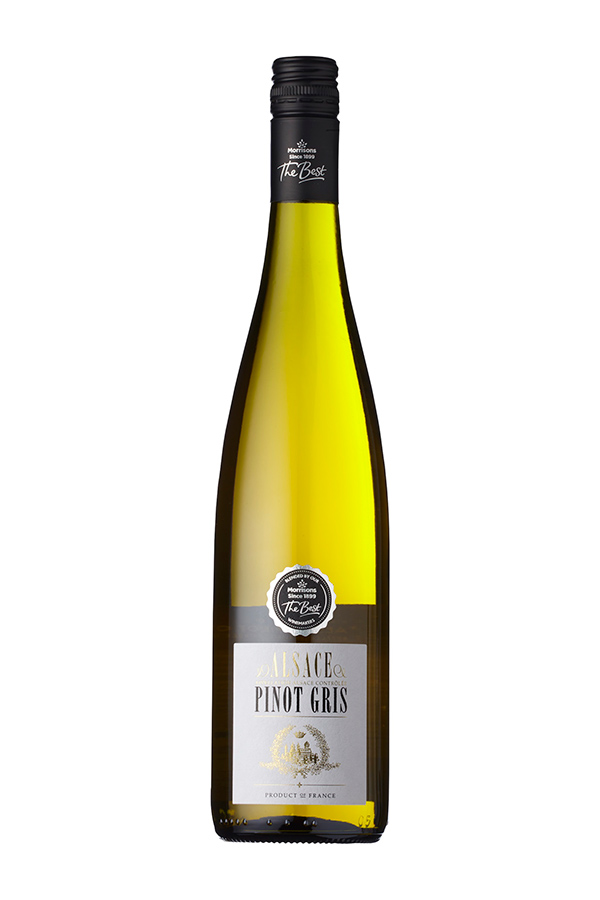 Fruity and fulsome, this scrumptious, peachy fresh white is a total steal and pairs with both the fragrant curry and mustard in the gravadlax (below). Made by a top producer in Alsace, its rich finesse is spot-on with Thai spices. This exemplary own-label wine punches high above its price point.

If mustard and dill work so well for gravadlax, then why not roast salmon too? This would be delicious served with a cucumber pickle and buttered new potatoes.

1. Preheat the oven to 220C/200C fan/gas 7 with a roasting pan inside that will hold the salmon with a little space to spare around the edge. Season the top of the salmon (either side if skinned) and brush the top with the mustard, then scatter over the chopped dill, gently pressing it into the mustard.

2. Drizzle a teaspoon of oil over the base of the hot roasting pan, lay the salmon mustard-up in the pan, drizzle the rest of the oil over the fish and roast for 20 minutes or until it has just lost its translucency in the centre. Loosely crush into chunks and serve with lemon wedges.

This spicy glazed salmon is good hot or cold; I like to weave it into salads. It’s also fab on a slab of toast drizzled with olive oil, with some strips of roasted pepper and cherry tomatoes.

1.  Preheat the oven to 240C/220C fan/ gas 9 with a roasting pan inside large enough to hold the salmon fillets with a little space in between. Toss the asparagus with a tablespoon of oil and some seasoning in a bowl. Spread over the base of another roasting pan in a single layer and roast for 15 minutes until lightly golden.

2. Meanwhile blend the harissa, honey, 2 teaspoons of lemon juice and a teaspoon of oil in a small bowl. Season the salmon fillets both sides, lay top-up in the hot roasting pan, and spread with the harissa mixture. Roast for 5 minutes, then heat the grill, drizzle a couple of teaspoons of oil over the fillets and pop under the grill for 2-3 minutes until the glaze starts to char at the edges. These can be served hot or cold.

3. Toss the spinach with a little oil to coat it, a squeeze of lemon and a little seasoning, mix in the asparagus and divide among 4 plates. Gently crush the fillets using the back of a spoon until they start to flake, and serve in pieces on top of the salad. 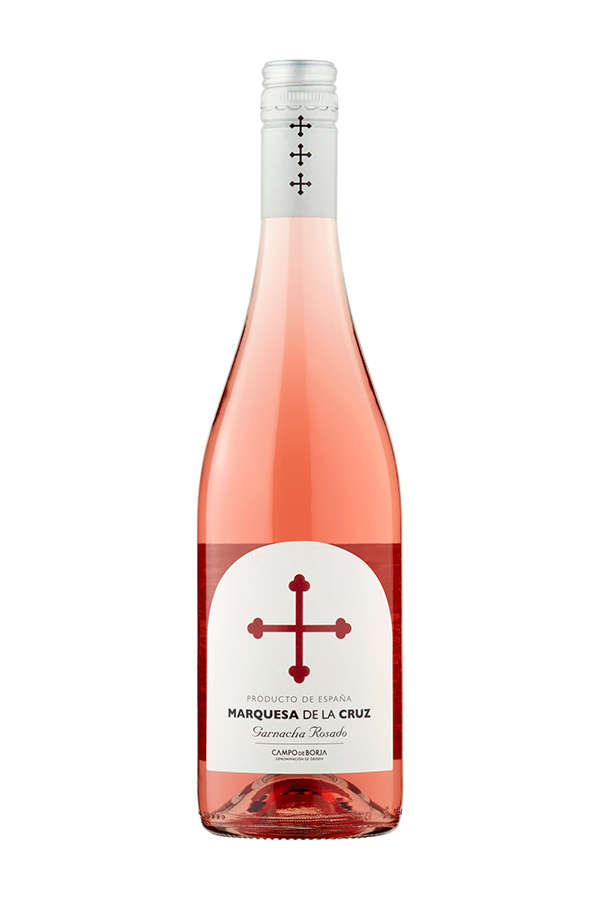 Against such bold flavours this rosé is a stunner. Made by a Master of Wine in Northeastern Spain, it’s radiant and bulging with properly balanced, sumptuous flavours.

This feisty salmon pâté has a delicate loose texture, much like a rillette, whizzed up in a jiffy with a fork.

1. Mash the salmon with the horseradish and a little black pepper in a medium bowl, then stir in the soured cream, lemon juice and spring onion. Serve piled on buttered toast fingers, with a few fine slivers of radish on top. 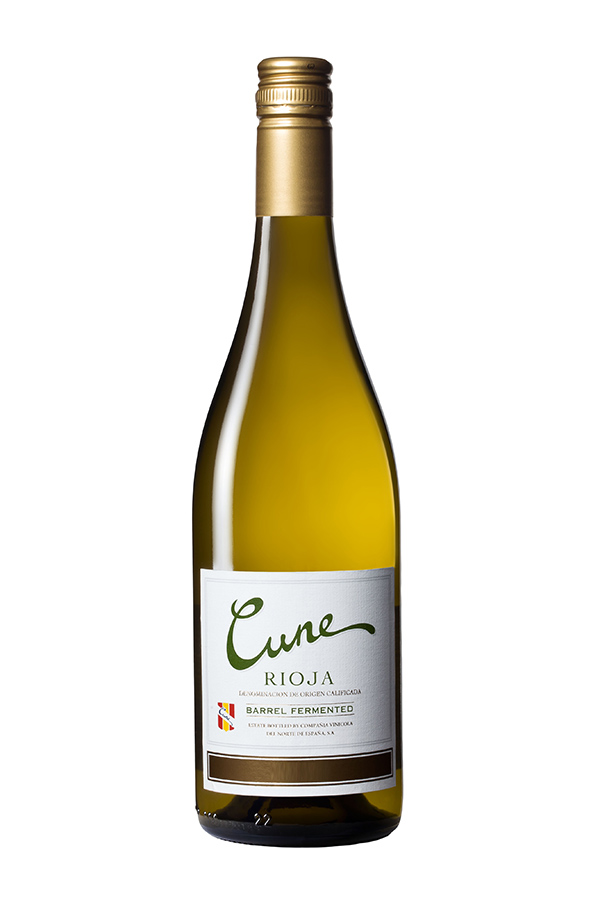 The producer of this Rioja is iconic and reliable and here delivers a lightly oaked white wine that’s pristine, texturally mellow and delightful. Plenty of richness to soak up the powerful horseradish as well as the classy refreshment to thrill alongside the star attraction of salmon.

We can never have enough ways of glamorising our favourite luxury. This simple and elegant salad takes it one step further than the norm.

1. Dress the beetroot with the vinegar, oil and a little seasoning in a medium bowl. Blend the soured cream, capers and lemon juice in a small bowl.

2. Arrange the smoked salmon and beetroot slices on two plates. Dot with the soured cream and scatter with watercress or micro leaves. 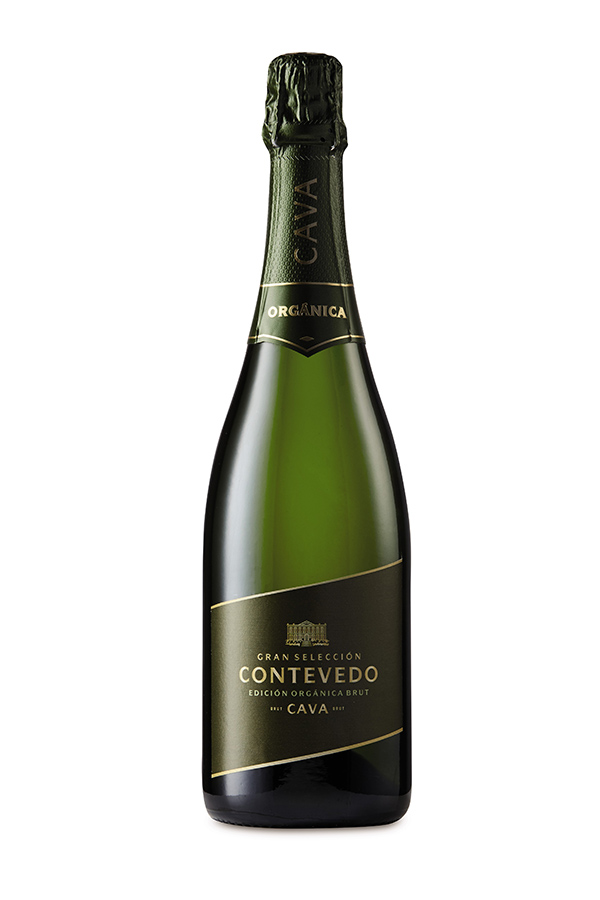 Outrageous value. Fizz works a charm, bubbly zing contrasting with svelte salmon. Cava is great with beetroot, as both have an earthy dimension – served chilled with this, you’ll wish you’d bought a second bottle.

Arguably the most decadent omelette ever devised – involving cream plus bechamel and hollandaise sauces – was created by a chef at London’s Savoy hotel for the novelist Arnold Bennett. This cheat offers much of the same pleasure as the original with slightly fewer calories!

1. Melt the butter with the oil in a 24cm nonstick frying pan over a medium-low heat, add the leeks, season and gently fry for about 5 minutes until softened and lightly coloured. Transfer to a large bowl and season with nutmeg.

2. Heat the grill on high. Add the salmon to the pan and fry for several minutes until just cooked through and coloured on the outside. Gently fold into the leeks.

3. Whisk the eggs with a little seasoning in a medium bowl.

4. Tip out any fat in the pan, return to a medium heat, tip in the eggs and briefly scramble to start them setting and cook for 1 minute, scattering over the leeks, salmon and grated cheese. Pop under the grill for 2 minutes until the cheese has melted, and serve straight away with a scattering of parsley, if wished, and a squeeze of lemon. 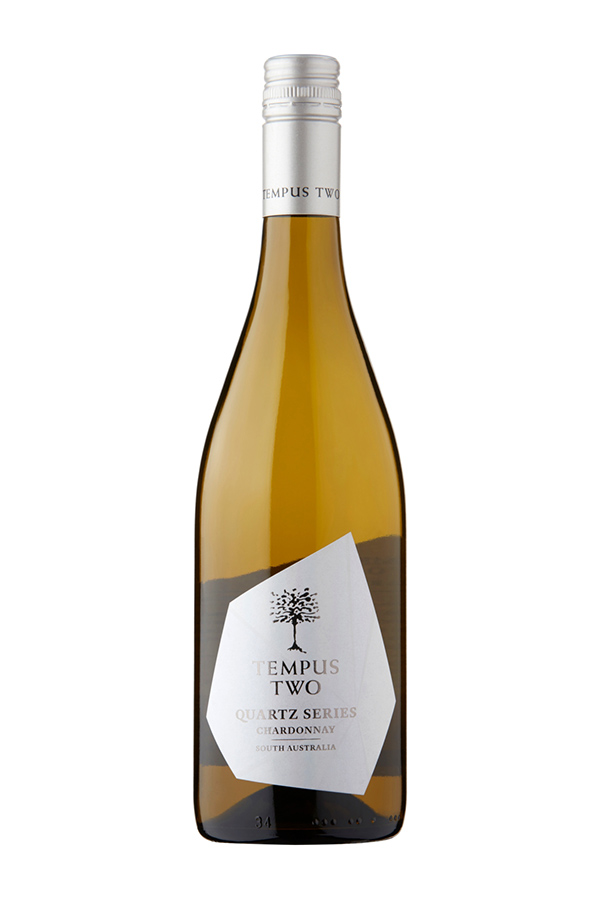 This excellent Aussie is bang-on with the luxuriant texture of this classy recipe. Forget over-oaked and blow-your-head-off levels of booze, this is as pure and bright as a peach carved from a crystal.

Edamame beans and avocados make for a lively little salad to serve with teriyaki salmon, a favourite in my house, also when accompanied with samphire.

1. Bring a small pan of water to the boil, add the soya beans and cook according to the packet instructions, then drain them and refresh under the cold tap. Transfer to a large bowl and leave to cool for 15-30 minutes.

2. To cook the salmon, heat a large nonstick frying pan over a medium heat, fry the top side of the salmon fillets for about 3 minutes until lightly golden and cooked through by about a third, then turn and cook the other side for 1 minute. Drain off any oil, drizzle over the teriyaki and cook each side until caramelised, about 3 minutes in total. Exact timings here will depend on the thickness of the fillet; it should have just lost its translucency in the centre. Transfer to 4 plates.

3. To finish the salad, toss the beans with the lime juice, sesame oil, some salt and cayenne pepper. Dice the avocado halves in the skin, scoop into the bowl and fold through, then mix in the onion and coriander. Serve the salmon with the salsa spooned on top, scattered with a little more coriander and accompanied by lime wedges. 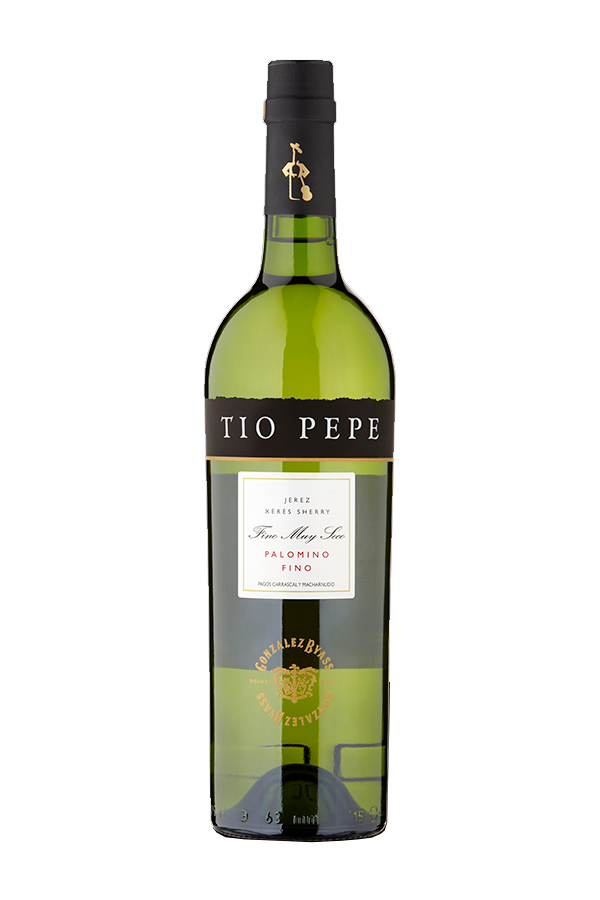 Serve this bright, fresh fino ice cold and revel in its refreshing, discreetly nutty and slightly salty splendour. It’s packed with big savoury umami character, similar to teriyaki, and the two harmonise amazingly as one.