Okay, we admit it – we’re totally hooked on And Just Like That. While the series got off to a slightly clunky start, we’re now fully-invested in the storylines and characters again, although there’s still plenty of criticism floating about – and much of it focuses on Steve. 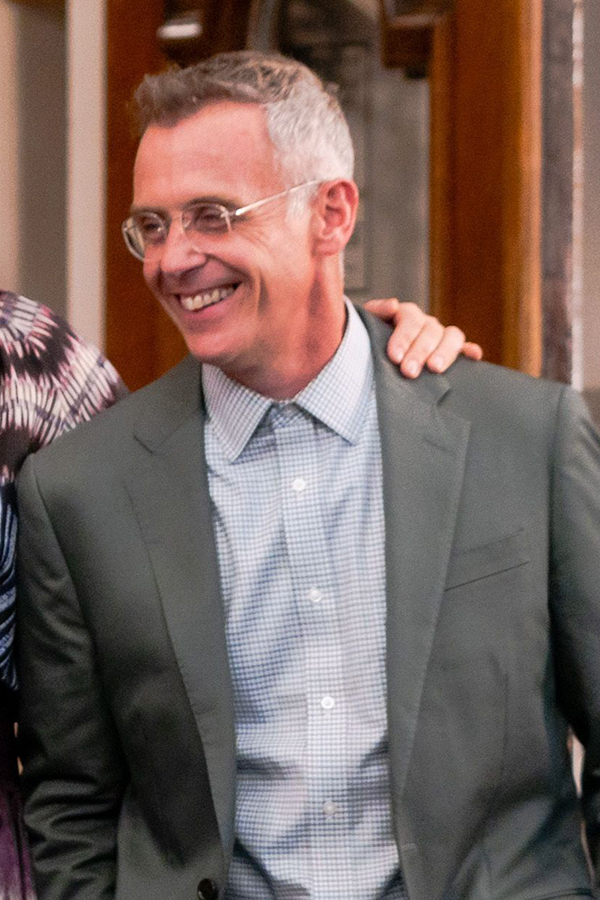 Yep, that’s right – fans just can’t cope with the fact that Steve (David Eigenberg) is getting a seriously raw deal, as his wife Miranda (Cynthia Nixon) has been hooking up with Carrie’s co-worked Che Diaz (Sara Ramirez) without his knowledge.

With some suggesting that the writers have a vendetta against Steve, Zuritsky said: ‘Everyone on the show, every single person, loves David Eigenberg as a human being. We love him as an actor. We love Steve. We are really invested in the Steve-ness of him. He’s so full of life, and the Steves out there are good guys.’ 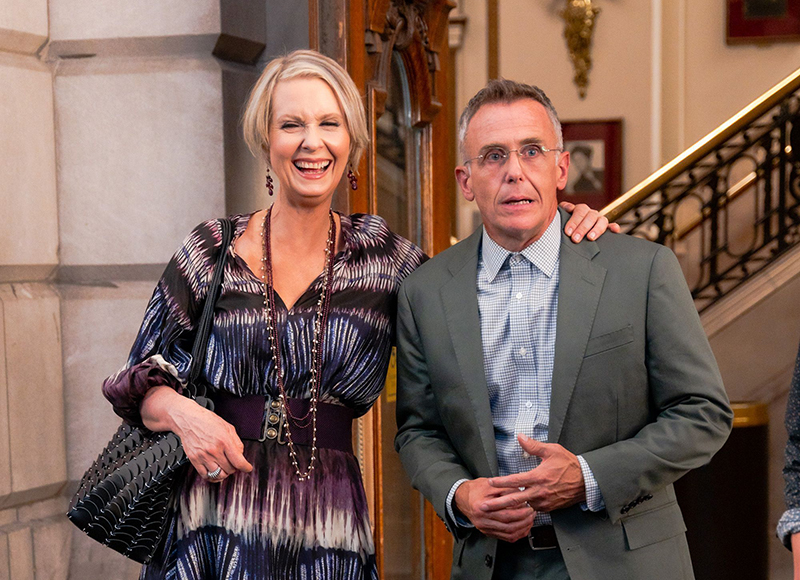 Rottenberg added that Miranda’s affair with Che is more about her own personal sexuality journey, and represents the struggles many real-life couples go through after many years together.

She said: ‘Miranda’s journey is representing another reality out there, which a lot of people go through – the re-evaluations and transitions in life. Grown couples grow apart, and people come to epiphanies about what their spouse is or isn’t fulfilling for them.’

‘Miranda’s story was very representative of a certain path that a lot of women find themselves on.’

The writers also said Steve would get his time to shine soon, responding to criticism such as author Roxane Gay’s assertion that he has not had even ‘one good scene’ so far.

On And Just Like That, do they hate the actor who plays Steve? They have given his character not one good scene. He just walks around yelling uttering absolute nonsense. It’s bizarre. He was so lovely.

Looking forward to this Steve comeback!