Q: I am 53 and have just been diagnosed with breast cancer. I have heard there is a new test to determine if I need chemotherapy. How does it work and is it available yet?

A: A groundbreaking clinical trial funded by the US National Cancer Institute, has confirmed that most women with early-stage breast cancer can avoid chemotherapy due to the introduction of genomic testing, which helps to determine treatment. About 70 per cent of women diagnosed will now be recommended only for surgery, hormone therapy (for example, tamoxifen or aromatase inhibitors to block oestrogen) and radiotherapy.

‘Chemotherapy has serious side effects, which can sometimes be permanent and, in very rare cases, fatal,’ according to Dr Liz O’Riordan and Professor Trisha Greenhalgh, authors of The Complete Guide to Breast Cancer (Vermilion, £14.99, to be published in September), who have both had chemotherapy as part of breast cancer treatment. ‘Your doctor has to weigh up the benefits – reducing your chance of developing, and possibly dying from, secondary breast cancer – against those risks,’ they explain.

Now, many thousands more women should be able to avoid chemotherapy as genomic profiling has made predicting recurrence and potential benefits from chemo much simpler and more certain. The Oncotype DX test, used in the NHS, analyses breast tissue taken during surgery to see how a group of 21 genes affect how a cancer is likely to behave and respond to treatment.

The Trial Assigning Individualised Options for Treatment (known as TAILORx) assessed 10,273 women in six countries using the Oncotype DX test and then followed them over nine years. The results showed no benefit from chemotherapy for 70 per cent of women with the most common type of early stage breast cancer. In the UK, this type of cancer, which is classed as hormone-receptor-positive, HER2-negative and node negative, affects about 23,000 of the 55,000 women diagnosed each year.

The test gives a score from one to 100, based on the risk of the cancer coming back. Low risk is rated 0-10, intermediate is 11-25 and high is 26 and over. Earlier trials, including a UK study led by experts at the University Hospital of South Manchester, had clarified whether to recommend chemotherapy as well as hormone therapy for women at high risk (yes) and low risk (no) but intermediate had been uncertain. Importantly, TAILORx showed that most women with an intermediate risk score did not benefit from chemotherapy. Women under 50, however, may have a small benefit and are advised to discuss it with their doctor.

The Oncotype DX test is approved by NICE (National Institute for Health and Care Excellence) and is routinely available for women rated as borderline for chemo, based on their individual tumour details. Other patients may be able to pay for the test privately, for around £2,000 to £3,000. 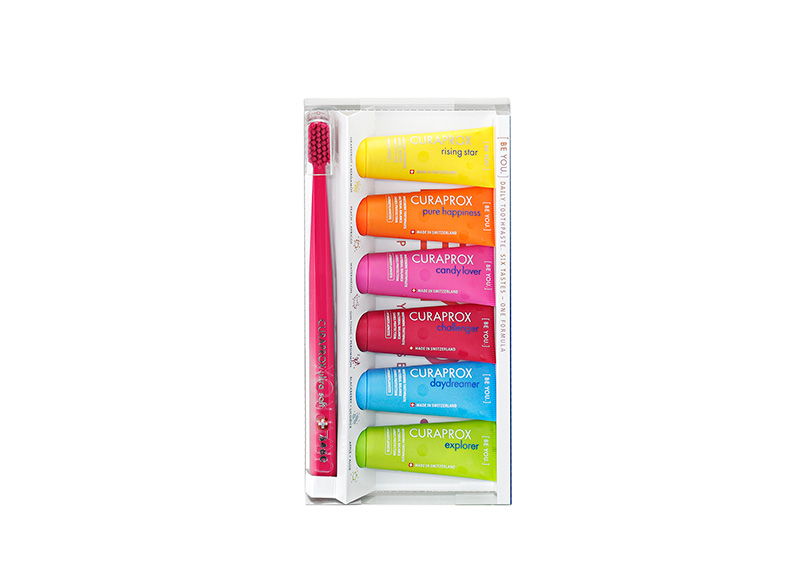 Curaprox’s new Be You range of whitening toothpastes (£17.99 for 90ml tube in six flavours with a matching toothbrush, shop.curaprox.co.uk; while stocks last) is a real mood-brightener. It’s in the treat category price-wise, but it promises protection against tooth decay with fluoride and xylitol, plus there’s no sodium lauryl sulphate. 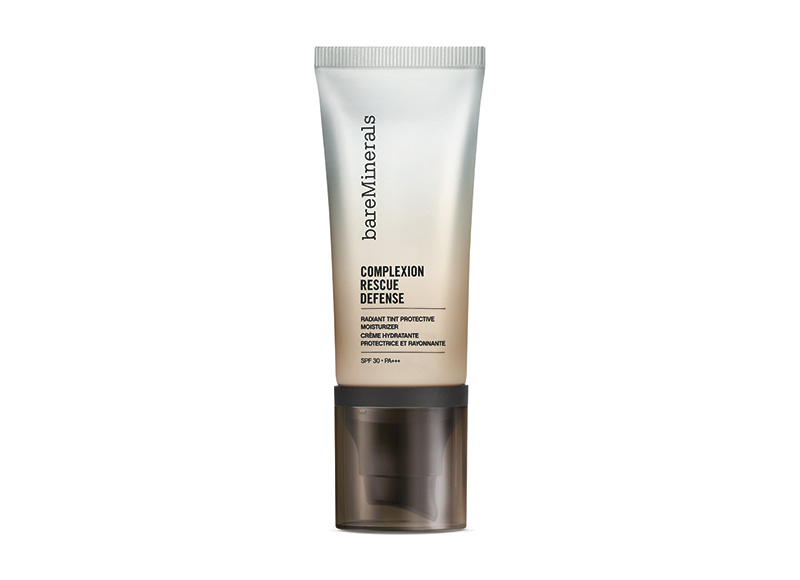 Blue light emitted by computers and iPhones is now a concern for skin. ‘As well as disrupting sleep patterns, there’s increasing evidence that blue-violet light, which is on a wavelength close to UV, can damage our skin deep within the cells as well as contributing to signs of ageing,’ says consultant dermatologist Dr Nick Lowe of the Cranley Clinic, London.

That’s where a new product from BareMinerals could help. Complexion Rescue Defense Radiant Tint Protective Moisturizer SPF30 is mineral-based with cacao extract to help defend skin against blue light and a sugar molecule to protect against air pollution. Plus, it’s a natural physical sunscreen.