Amy Winehouse may have tragically died in 2011, but interest in the talented but troubled star has never ceased.

Word of a biopic first started spreading in 2015, and in 2018 it was announced that Amy’s family had signed a deal with Monumental Pictures, with Kinky Boots writer Geoff Deane slated to write the script. It was reported that proceeds from the film would benefit the Amy Winehouse Foundation. 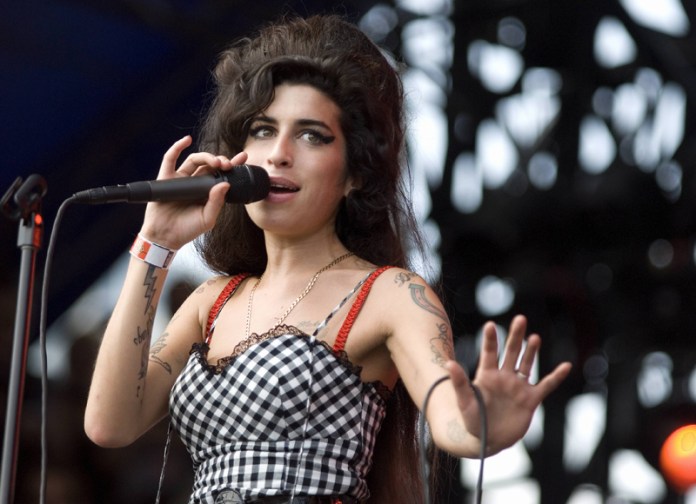 However, the project appears to have had difficulty moving forward, with little news revealed since. Until now, that is, as Sam Taylor-Johnson has finally been revealed as the director of movie, which will be created by StudioCanal.

The film, expected to be called Back to Black, will explore the rise and tragic death of the singer, who was a close friend of Taylor-Johnson. A script is reported to be circulating with casting in early stages. 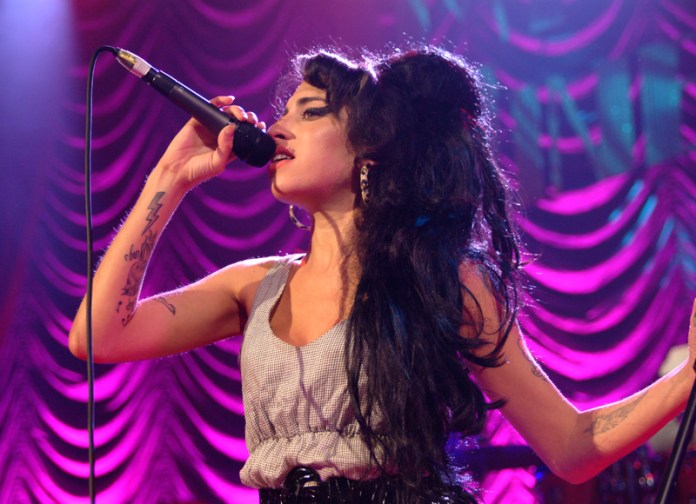 The film is being made with the full support of Amy’s family, including her father, Mitch Winehouse, who was outspoken over his critique of Asif Kapadia’s Oscar-winning 2015 documentary, Amy. He called it ‘horrible’ in an interview with the Guardian, expressing anger over the makers painting him in ‘the worst possible light’

When talking about who should play the singer in 2018, Mitch said: ‘I wouldn’t mind betting it would be an unknown, young, English – London, cockney – actress who looks a bit like Amy.’ Back in 2015 it was Swedish actress Noomi Rapace who was linked with the role, but we have no news yet as to who will actually star as Amy.

As for timings, it’s likely to be 2024 before the new film hits our screens – but we’ll bring you news as we have it!

Karen Gillan: ‘I was thrown into a perfect storm’

Bad news for AJ Odudu ahead of the Strictly final

The best book-to-screen adaptations that are in the works

Erin Doherty: ‘I feel like I know Princess Anne’

The Queen is a fan of this popular TV show, according...

The Duchess of Cambridge has been assigned an important new role

Fearne Cotton: ‘I didn’t talk to anyone about how I...