When international style icon Alexa Chung attended Glastonbury last weekend, she turned out amazing outfit after amazing outfit, providing plenty of fashion inspiration for fellow festival goers for seasons to come. But one item from her capsule wardrobe has captured the hearts of her followers even more than usual, with thousands of them jumping on a waiting list to get their hands on it.

The coveted item in question is Chylak’s Mini Belt Bag, which Alexa was spotted wearing in the ‘glossy brown crocodile’ colourway, layered over a white prairie dress from Dôen and Barbour trench with gingham lining.

According to ELLE, 15,000 people are in line to shop the very same style, which retails for £195, and is currently out of stock on both the Polish brand’s own website, and Net-A-Porter.

Chylak was founded in 2014 by Zofia Chylak, who learned design at Proenza Schouler in New York, and has since garnered a reputation for creating influencer-approved bags without an extortionate price tag. At just under £200, Alexa’s pick certainly isn’t cheap – but when you consider the usual cost of a designer bag, which can often stretch up into four figures, it suddenly feels a lot more affordable. 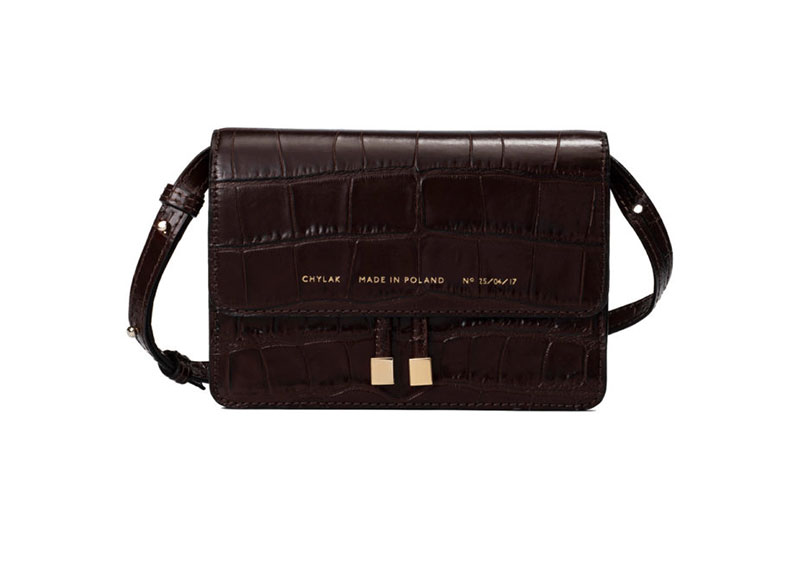 Bag aside, the outfit has been dubbed ‘brave’ by those who either questioned or applauded

The insiders at Vogue declared that Alexa’s look on the day ‘broke all of the festival style rules, and won’: ‘attendees often steer clear of light colours, delicate fabrics, or anything else that might be ruined in a sudden downpour,’ they explained.

‘With an all-weather coat shielding her ruffles and exotic purse, Chung indulged in the kind of unapologetically pretty vintage-influenced style she’s known for.’ 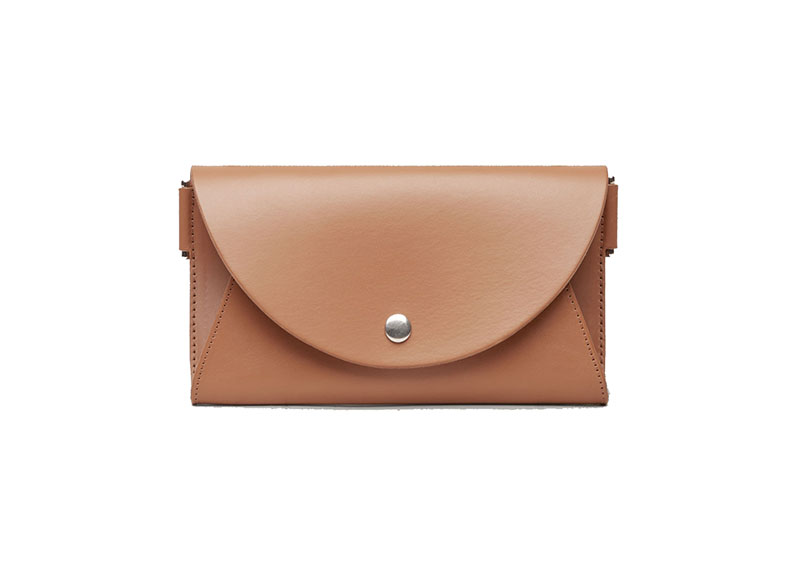 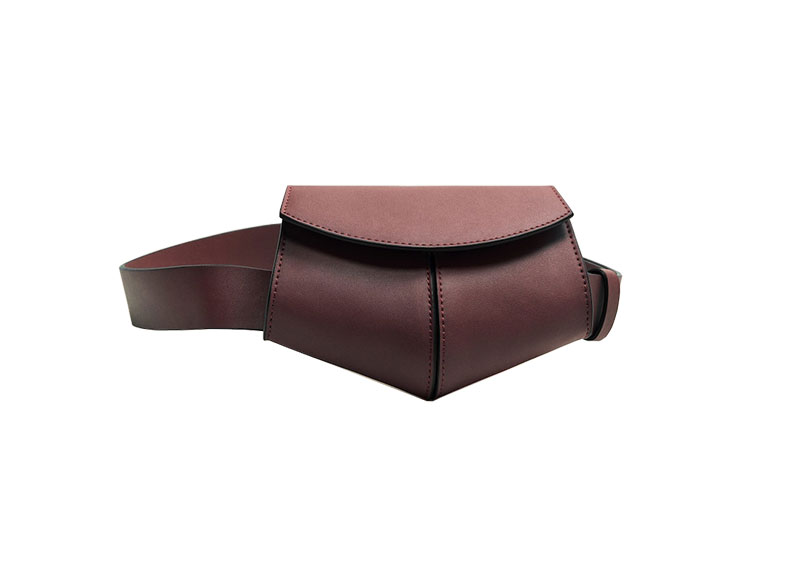 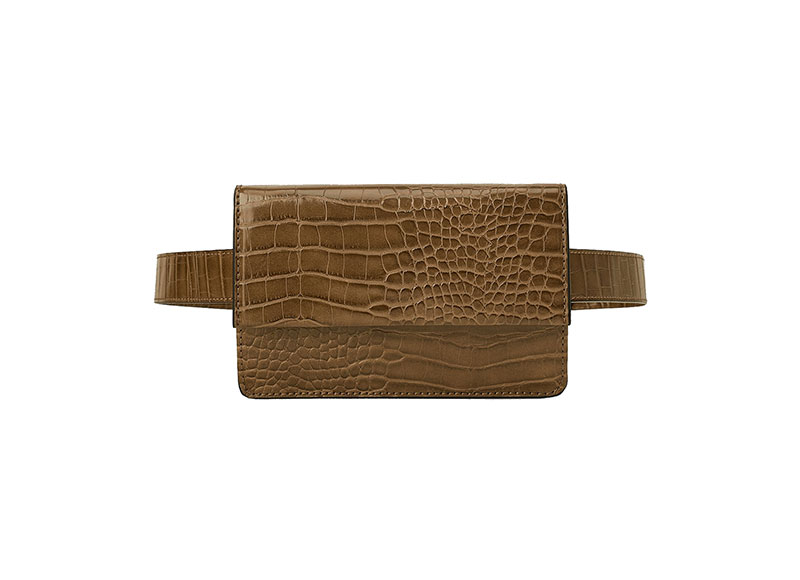 Influencers are loving this chic and versatile Mango dress

23 of the best pairs of espadrilles for easy summer dressing

The £11 face mask Meghan Markle wore while volunteering is still...

YES YOU CAN… wear knee-length boots this season

M&S just expanded their maternity collection to include essentials starting from...

Mango just launched its first ever activewear range and we want...

10 of the best sets of Christmas pyjamas for festive nights...

The best pieces to shop in the amazing 50 per cent...

The independent jewellery brands we love