This time of year is all about making your home as Christmassy as possible, and right now it’s more important than ever. By now, many of us will have our trees up, along with other festive decorations like cute fairy lights and spicy pot pourri. And Aldi’s latest addition to its beauty gifts for Christmas allows you to get that festive vibe in your kitchen and bathroom, too.

The brand has released two new Christmassy versions of its Abbott & Broome Luxurious Hand Wash, both which promise to boast beautifully festive scents. The hardest choice is deciding which one to snap up, as they both sound as delicious as one another. The first is the Frosted Berries & Winter Spice scent, while the other is their warming Cinnamon & Ginger option. We know, we know… tough call. 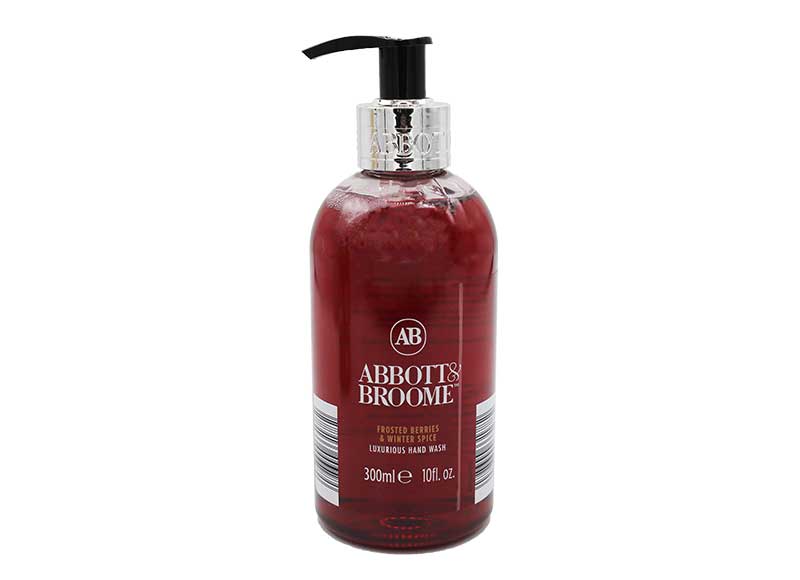 Luckily, you really don’t have to choose between the two given that each hand wash is a super thrifty 65p for 300ml. The ultimate bargain, right?! 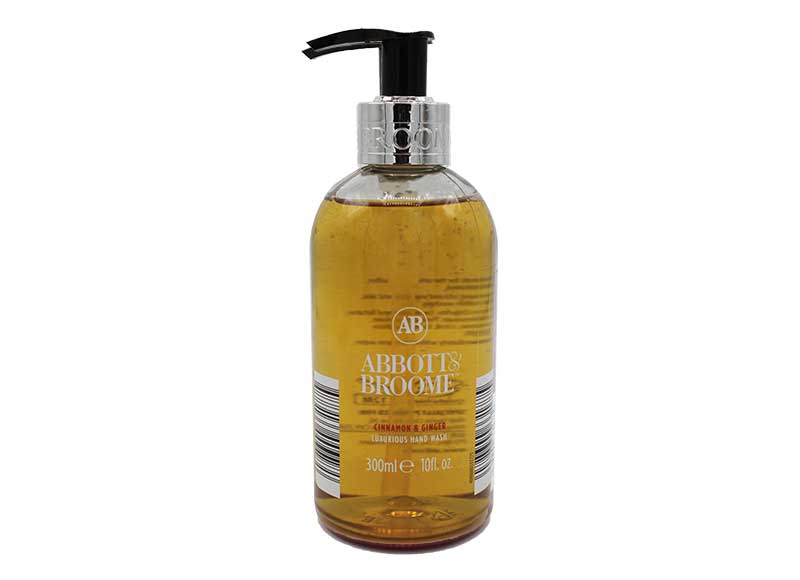 Aldi have stated that customers have already made the connection between the new Abbott & Broome soaps and the classic Molton Brown hand offerings, which retail for £20. Molton Brown also has its own festive flavours, from Fabled Juniper Berries & Lapp Pine, to Festive Frankincense & Allspice.

For those who really want to get into the spirit at Aldi, you can also now buy the Magnum Mulled Fruits Washing Up Liquid at Aldi, for a super bargain-friendly 37p.

As these are festive treats, you may want to snap them up now before Christmas, as they’re set to disappear in the new year.

You can’t currently get them online, but other classic flavours of the Abbott & Broome Luxurious Hand Wash (such as Orange, Lime, and Rhubarb) are around on Aldi’s website. If it’s the festive ones you’re really after, it’s worth keeping an eye out for them on your next food shop in store.