If you’re the sort of person you gets a bit sniffy about cheap supermarket gin, we’ve got some news that might just change your mind. Aldi’s Topaz Gin, which retails for just £13.99, has been crowned the best in the world at at the Spirits Business Gin Masters awards.

Aldi beat off competition from brands double the price to take home the award for their premium bottle, which sells an impressive 12,000 bottles every single day, according to The Sun.

Julie Ashfield, Managing Director of Buying at Aldi, said: ‘It’s always an exciting moment when a distinguished awarding body recognises our range on the international stage, and we’re delighted to see that our great-value gins have trumped the competition yet again.’

As she notes, this isn’t the first win Aldi’s selection of gins has been awarded – back in July, the store’s £10 gin scored an impressive accolade over a bottle designed by celebrity chef Heston Blumenthal.

The bargain supermarket’s Oliver Cromwell London Dry Gin, which costs just £9.99 for 70cl, was awarded a silver medal at the International Wine and Spirit Competition (IWSC), whilst Heston’s Citrus Sherbet Lazy Gin, available for £24.99 at Waitrose, only earned a bronze.

The flavoured gin is infused with natural citrus botanicals for a fizzy lemon flavour – the store recommends serving it over Mediterranean tonic, ice and a stick of liquorice (no need for your usual slice).

Reviewers say that it’s a great ‘easy drinking’ gin, with some even saying it’s converted them to the spirit – but when it came to the blind taste test, Aldi’s dry gin still scored more points. 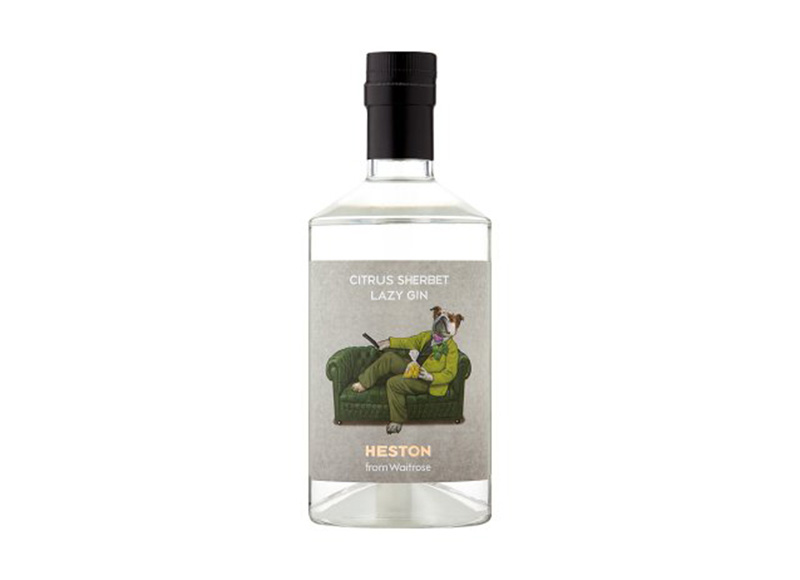 This year’s competition, which is considered to be the Michelin guide to spirits, received more than 600 gin entries from nearly 90 countries, so there was stiff (drink) competition at play.

In April 2018, the little green bottle was also voted one of the best in the world at the International Spirits Challenge, and it has won gold at the IWSC in previous years, as well as the coveted title of best own-brand spirits range. 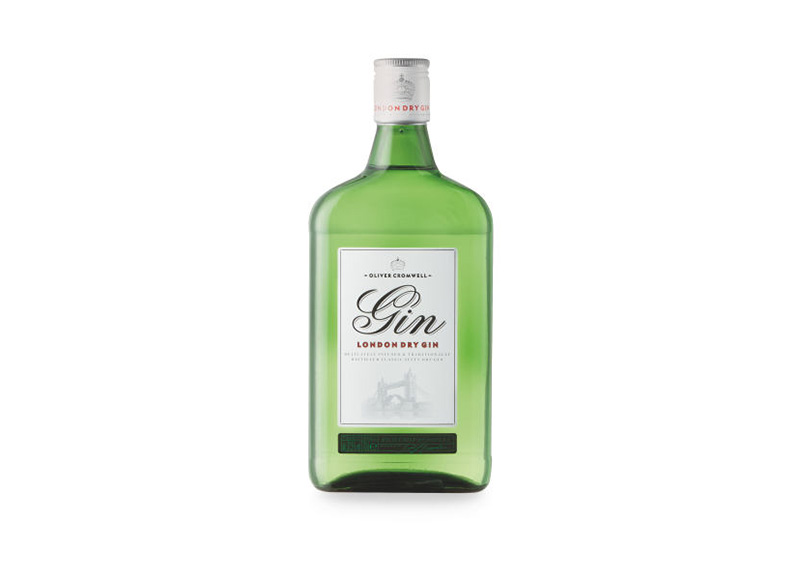 Tony Baines, Joint Managing Director of Corporate Buying at Aldi, said of the product previously: ‘Receiving medals for our spirits is a fantastic achievement and it is great to see our spirits range being praised so highly by experts.

‘Being awarded a title such as “Supermarket Own Brand Spirits Range of the Year” is something that not only reflects the quality of our products but also the hard work that our UK based buying team put into drinks retailing every single day.’