It was only last year that one of the biggest – and funniest – law suits in food history happened. We’re talking about Colin vs Cuthbert, of course.

In case your memory needs jogging, M&S filed a lawsuit against Aldi in April 2021, calling for Aldi’s Cuthbert the Caterpillar cake to be removed from shelves as it too closely resembled M&S’s beloved Colin the Caterpillar. The hashtag #FreeCuthbert then began trending on Twitter as everyone seemed to have something to say about it. Honestly, who knew that chocolate caterpillar cakes could cause so much controversy?

Cuthbert is back in store with a fresh new (totally legal) look. Get him while you can #CuthBack pic.twitter.com/1umZvDje8g

But now, over a year later, Aldi’s Cuthbert has made a triumphant return to store shelves with a slightly new look. Sporting a brand new bow tie, Cuthbert is still the cheapest supermarket caterpillar cake around at the moment, costing shoppers just £4.99 in Aldi stores. That’s £3 cheaper than M&S’s leading Colin.

Aldi is known to be rather cheeky with its marketing and social media, and it proved as much when Cuthbert announced his return last week with a series of messages to Colin the Caterpillar, right outside of M&S stores across the country.

Brits are clearly crazy for caterpillar cakes, as every big supermarket in the UK has its own version. So just in case you want to see who else Colin is competing with, here’s a list of all the others available to buy right now… 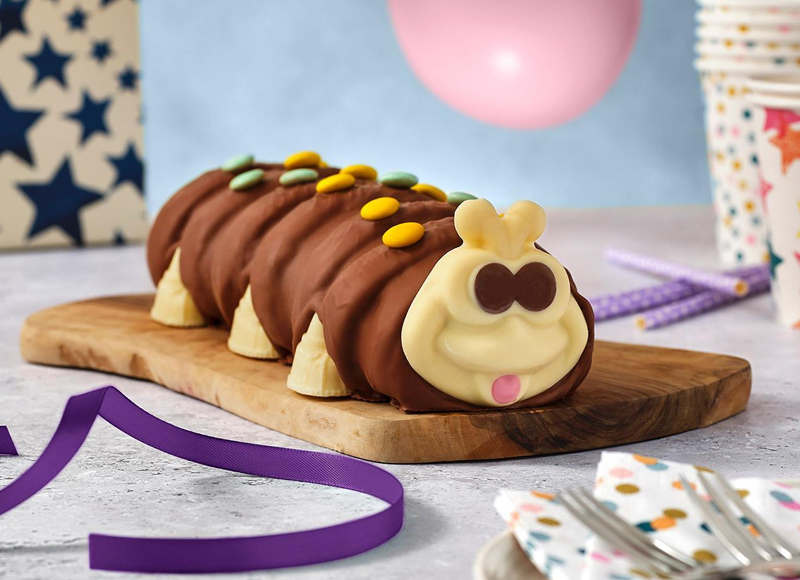 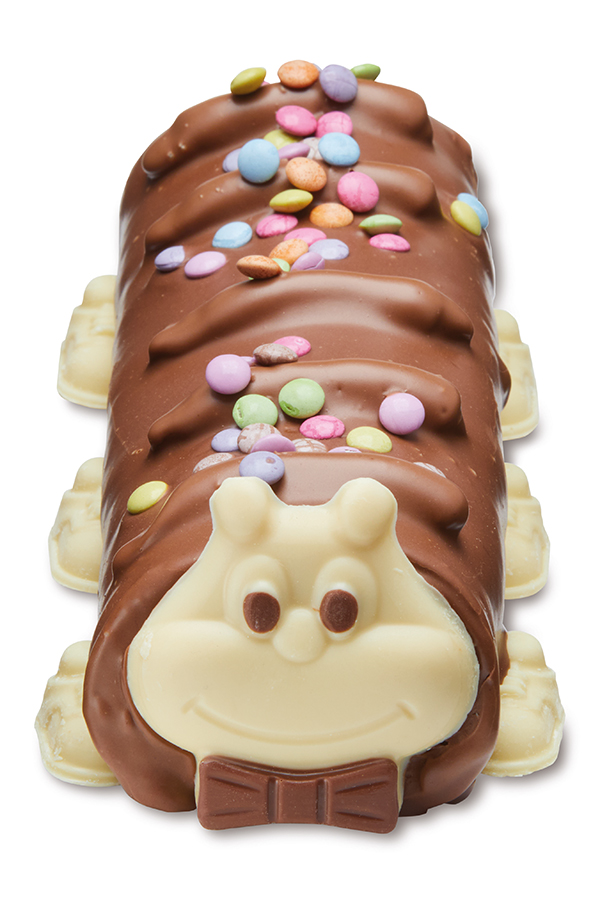 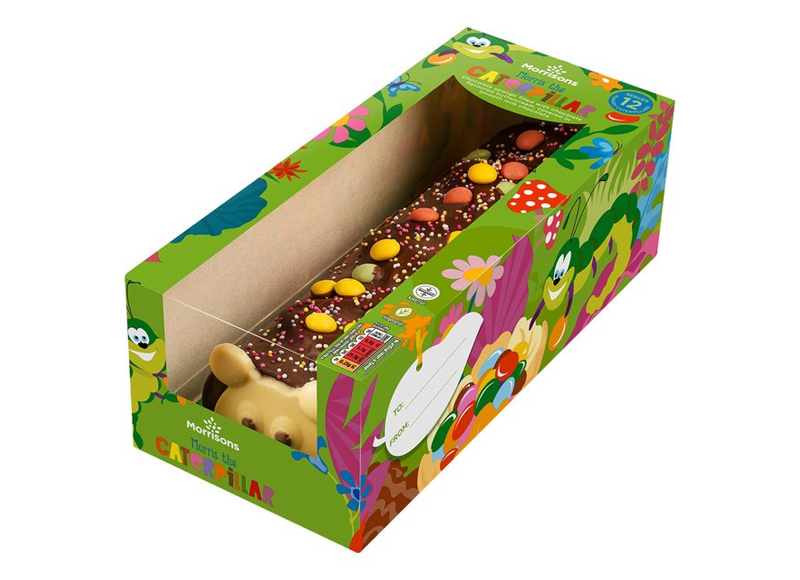 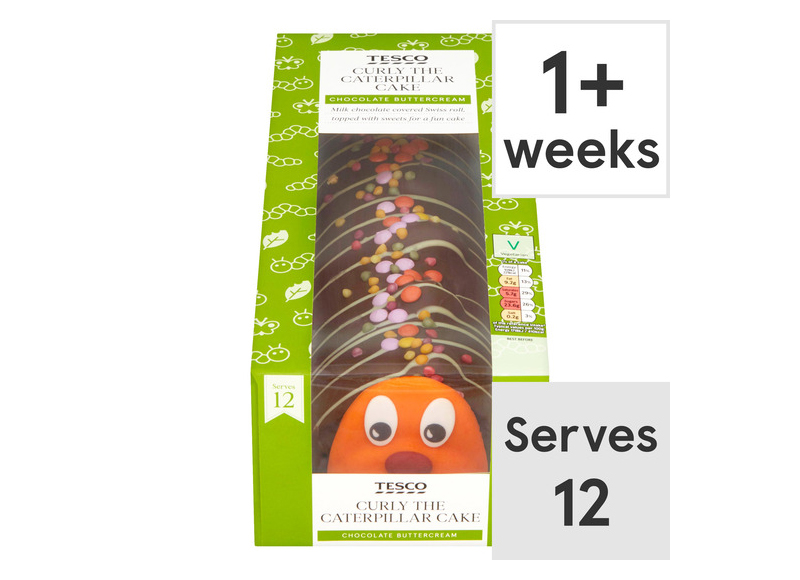 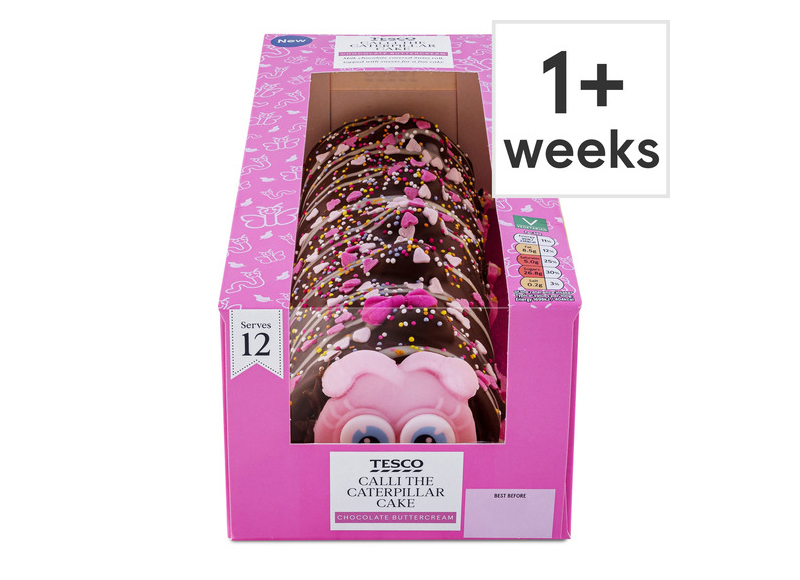 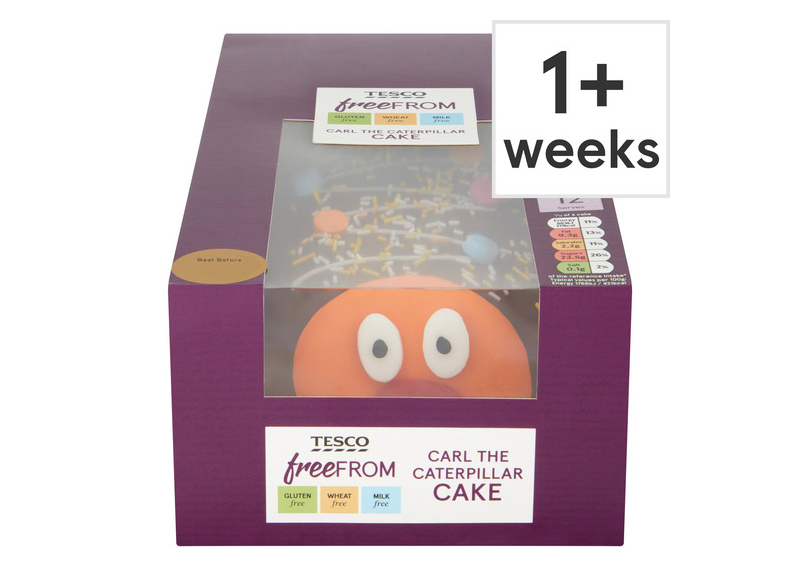 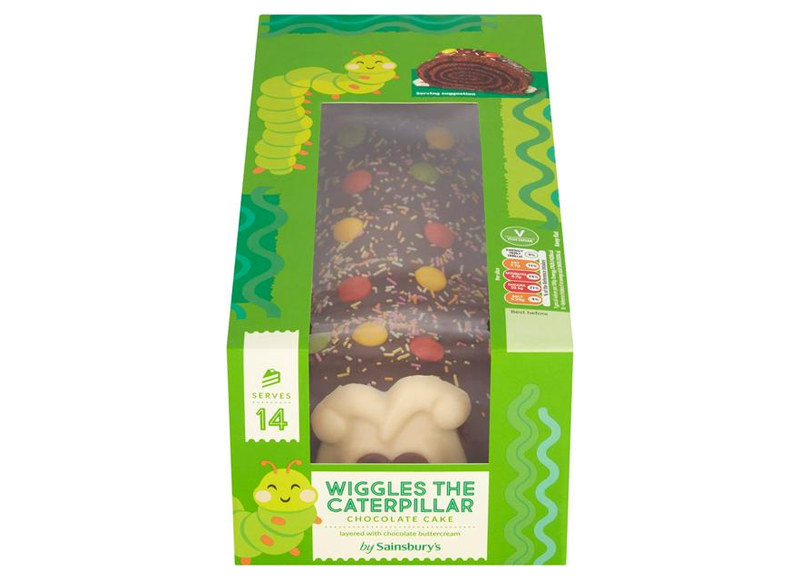 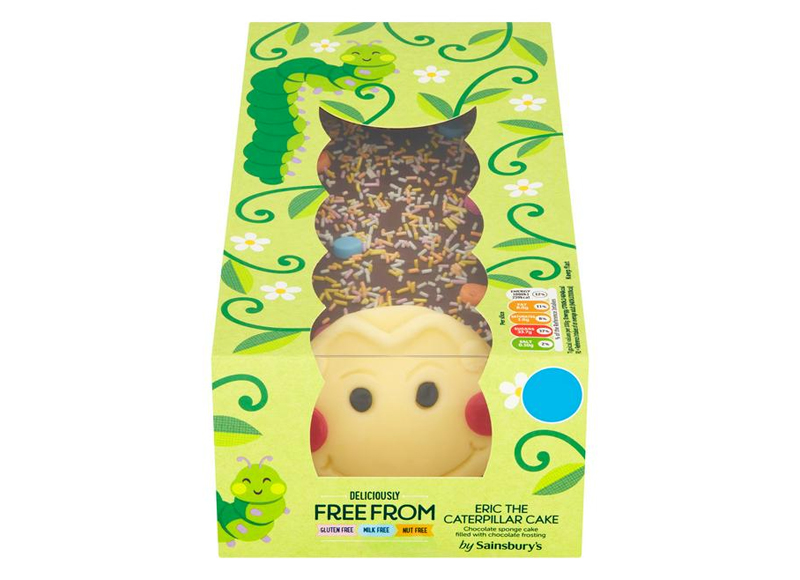 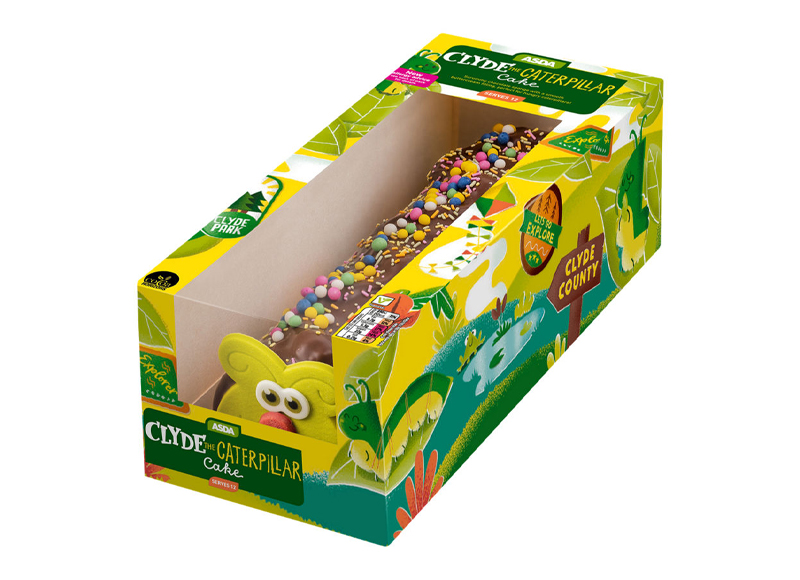 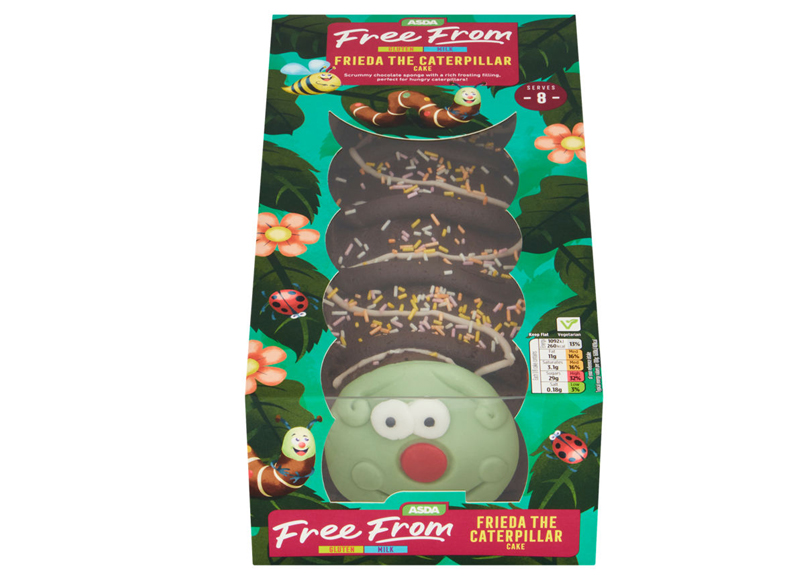 Free From Frieda the Caterpillar, £6, Asda